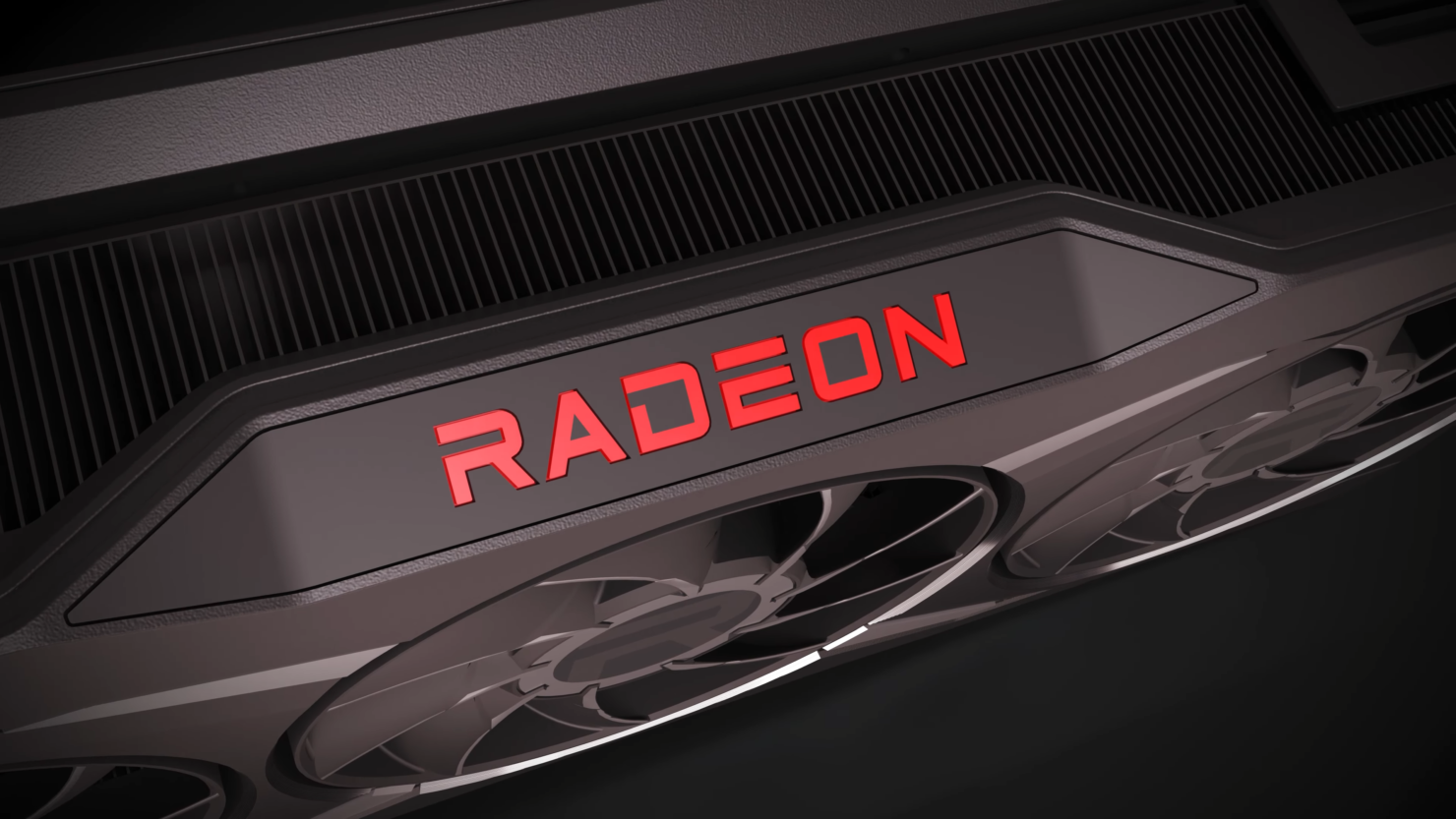 AMD might once again be going with codenames that are named after fish for its next-gen RDNA 3-powered Navi 3X lineup. The latest codenames seem to have been discovered by @Kepler_L2 over on Twitter.

Starting with the RDNA 2 lineup, AMD started using various fish names for its internal GPU naming scheme. The current-gen flagship, the RDNA 2 based Navi 21 GPU,  was codenamed 'Sienna Cichlid' and it looks like the next-gen flagship, the RDNA 3 based Navi 31 GPU, will be following tradition & be known as 'Plum Bonito'. Now Plum Bonito isn't actually a fish but actually a dish made out of the fish. The wiki description for the Bonito fish reads:

Bonitos are a tribe of medium-sized, ray-finned predatory fish in the family Scombridae – a family it shares with the mackerel, tuna, and Spanish mackerel tribes, and also the butterfly kingfish.

It is also stated that AMD's RDNA 3-powered Navi 31 GPU will be infused onto the Gemini board & which should be the reference board for the upcoming flagship.

Learning codenames of upcoming GPUs is already fascinating. AMD is still going to utilize its stars naming convention for the CDNA-X powered lineup while the gaming RDNA GPUs are going to end up with more fishy codenames. And in addition to that, Kepler also seems to have spotted that the next-generation RDNA 4 lineup may fall under the 'GFX1200' series. The RDNA 3 lineup has already been confirmed as the 'GFX1100' in Linux while the RDNA 2 parts were labeled under the 'GFX1030' series. The first-generation RDNA parts were referred to under the 'GFX1010' internal-naming convention.

But that specification has since been toned down and as per the latest rumors, the AMD Navi 31 GPU with RDNA 3 architecture is now expected to offer 48 WGPs, 12 SAs, and 6 SEs. This will give out a total of 12,288 stream processors which is lower than the previous count. This will also drop the overall compute performance unless AMD goes crazy with over 3.0 GHz clock frequencies on its flagship part. 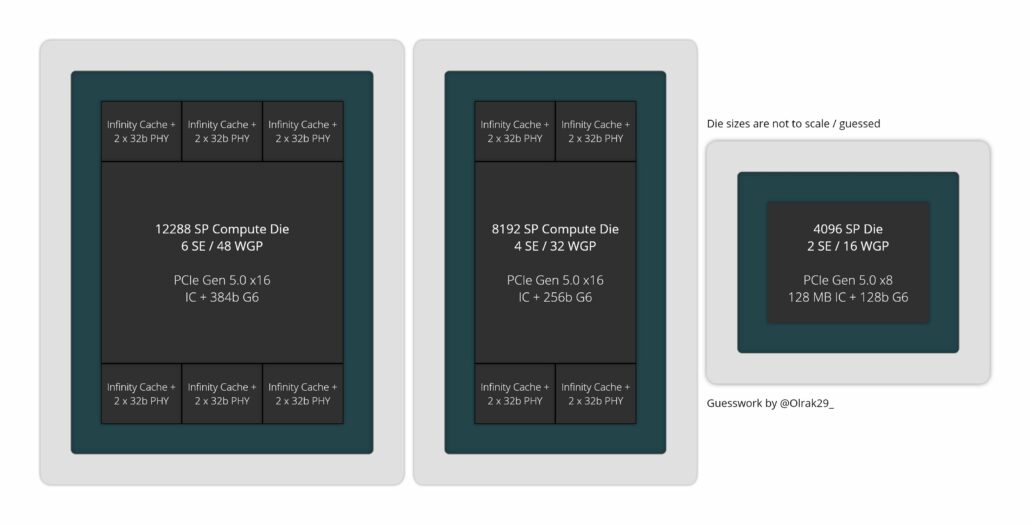 The Navi 31 (RDNA 3) MCD will be linked to the dual GCD's via a next-generation Infinity Fabric interconnect and feature 256-384 MB of Infinity Cache. Each GPU should also feature 4 memory connect links (32-bit). That's a total of 8 32-bit memory controllers for a 256-bit bus interface.

There are also rumors about 3D Stacking on the flagship Navi 31 GPU and the launch is currently expected in the second half of  2022.