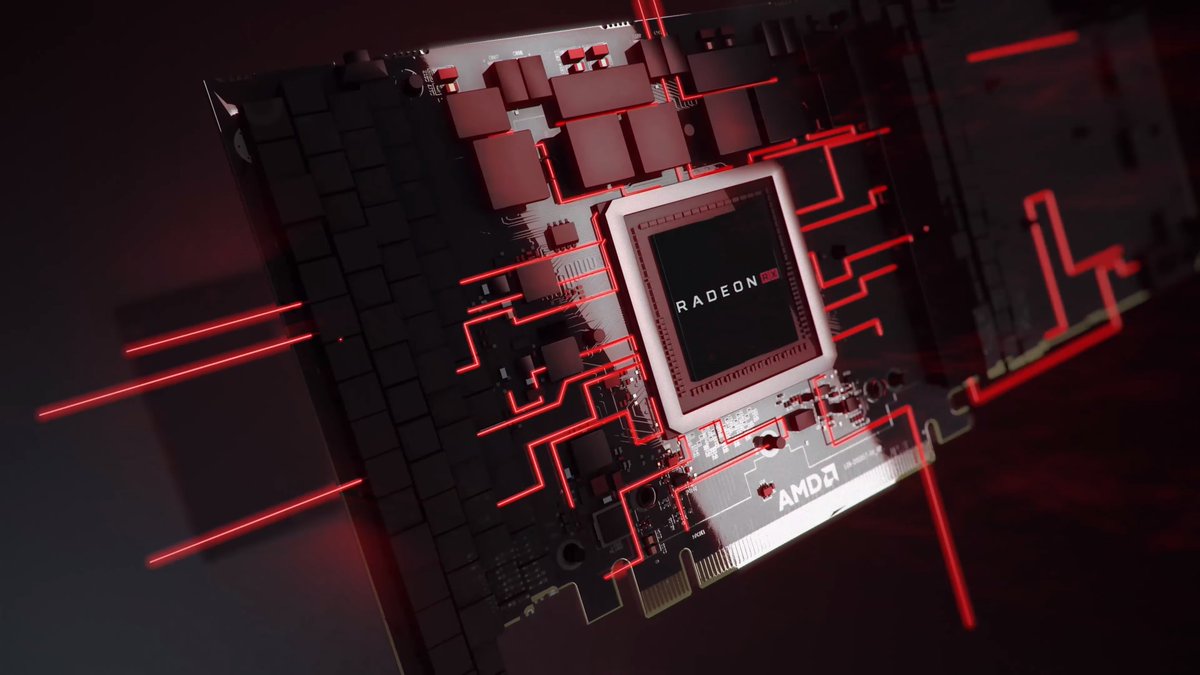 AMD's next-gen RDNA 4 GPUs powering their Radeon RX 8000 series graphics cards could utilize both 3nm and 5nm process nodes as alleged by Greymon55. The leaker is continuing his rumor spree and now talking about RDNA 4 GPUs which will replace the upcoming RDNA 3 GPU lineup.

According to the rumored information, it is reported that similar to RDNA 3, the RDNA 4 MCM GPUs will comprise two different process nodes. The RDNA 4 architecture will power the Navi 4X GPU line and the flagship chip, the Navi 41, leaked out one year ago. The information states that the RDNA 4 lineup powering the Radeon RX 8000 series graphics cards will feature a common architecture and won't split it into two different architectures as expected with RDNA 3.

No, RDNA4 is a full product line with a common architecture, and RDNA4 MCM will use 3nm+5nm.

There are reports that AMD's RDNA 3 graphics architecture will only be featured on the Navi 31, 32 & possibly, the Navi 33 GPU while the rest of the lineup is going to be based on an RDNA 2 refresh. The top Navi 31 and Navi 32 RDNA 3 GPUs will feature an MCM architecture and utilize a 5nm node for the GCD (Graphics Compute Die) and a 6nm node for the MCD (Multi-Cache / IO Die). The RDNA 2 refresh GPUs will be based on a 6nm process node & will be featured as a refresh within the new graphics family.

For RDNA 4, it looks like AMD is planning to feature the same graphics architecture across its entire Navi 4X lineup and no refreshes from older GPU architectures such as RDNA 3 or RDNA 2. AMD will utilize two different nodes for its MCM chips, such as the Navi 41, namely 5nm and 3nm. The GCD will be based upon the 3nm process node while the MCD will be based upon the  5nm node. Since RDNA 3 is planned for launch in late 2022, the RDNA 4 lineup will launch sometime in 2024 and will compete against the successor to NVIDIA's Ada Lovelace and Intel's ARC Battle Mage or Celestial. 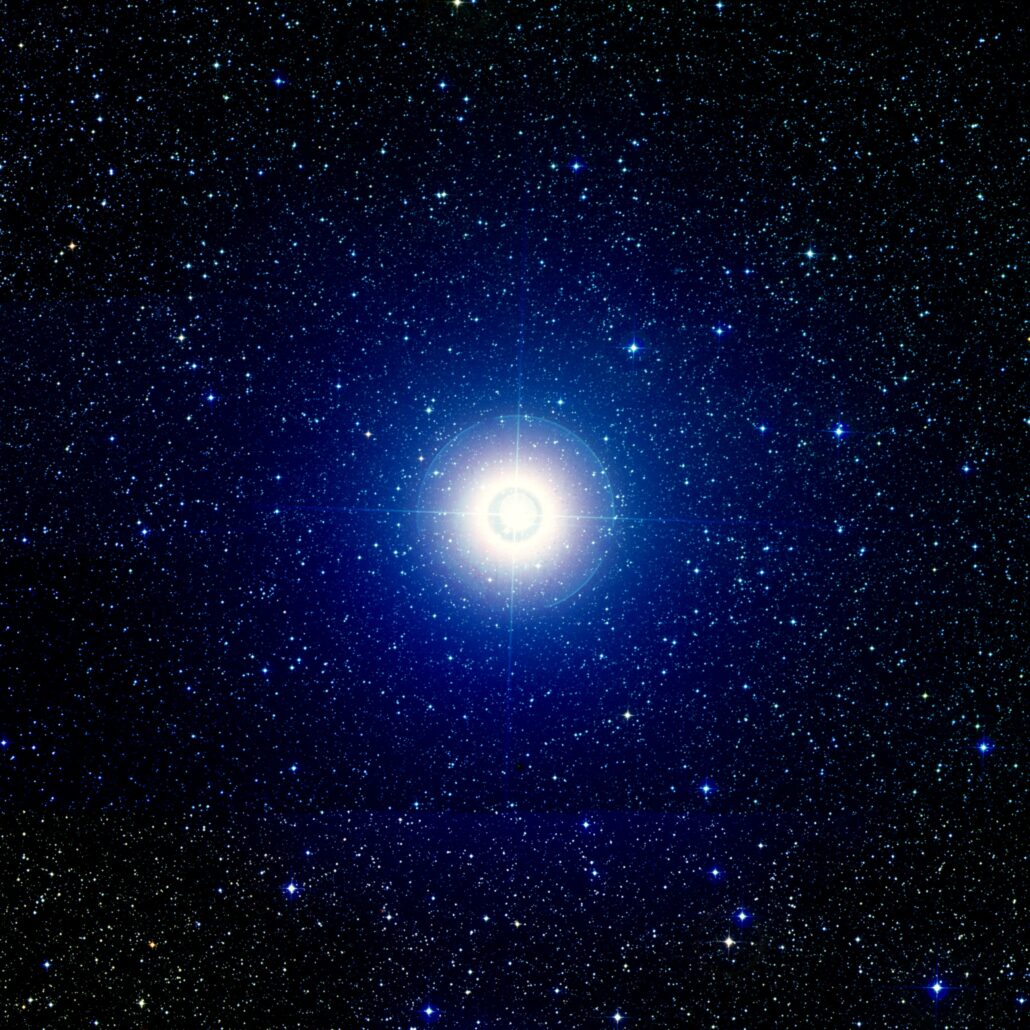 AMD's flagship RDNA 3 GPU might be codenamed after Gamma Cassiopeiae, the brightest star in the constellation of Cassiopeia.