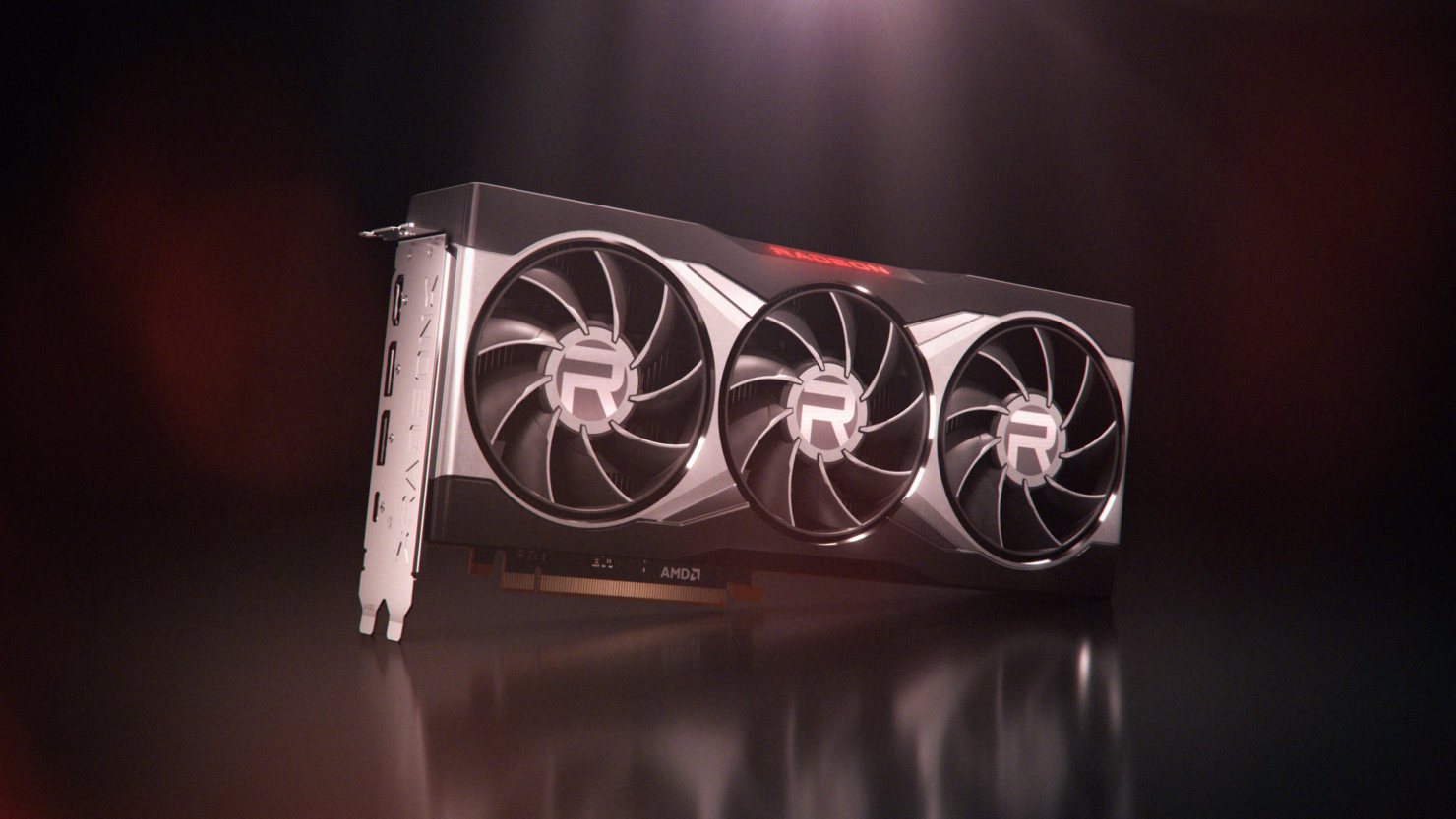 The first benchmarks of AMD's Radeon RX 6900 XT flagship Big Navi graphics card have started to leak out days ahead of the launch. The benchmark shows how well the flagship graphics card runs in OpenCL tests versus the competition and compared to the Radeon RX 6800 XT.

The benchmark was spotted by TUM_APISAK and shows the performance within the Geekbench 5 OpenCL test. The AMD Radeon RX 6900 XT scored a maximum of 169,779 points when running on the X570 platform configured with the Ryzen 9 5950X. There's no way to actually tell whether the Smart Access Memory technology was enabled for this test but in the case that it was disabled, we would get to see a higher performance. 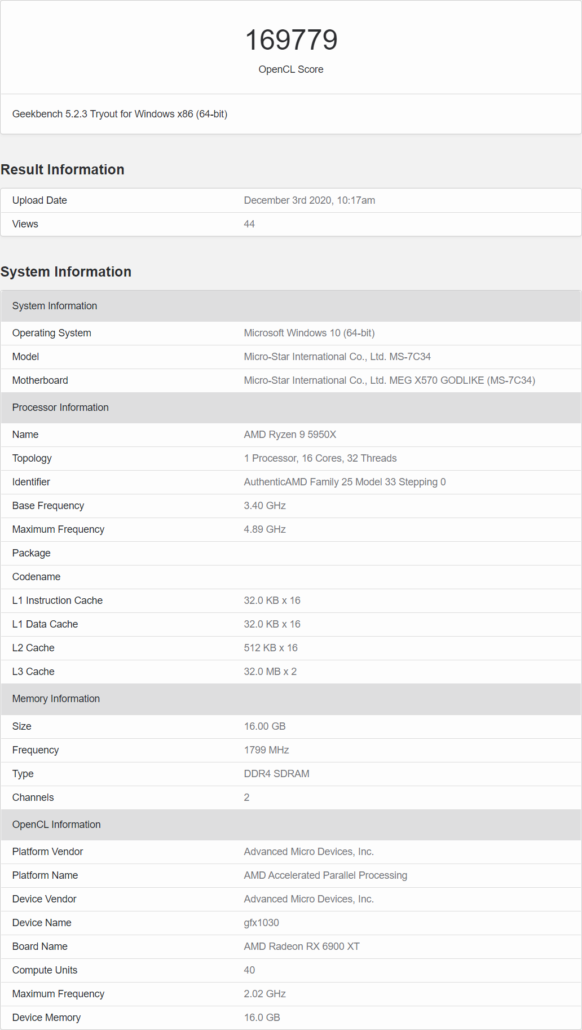 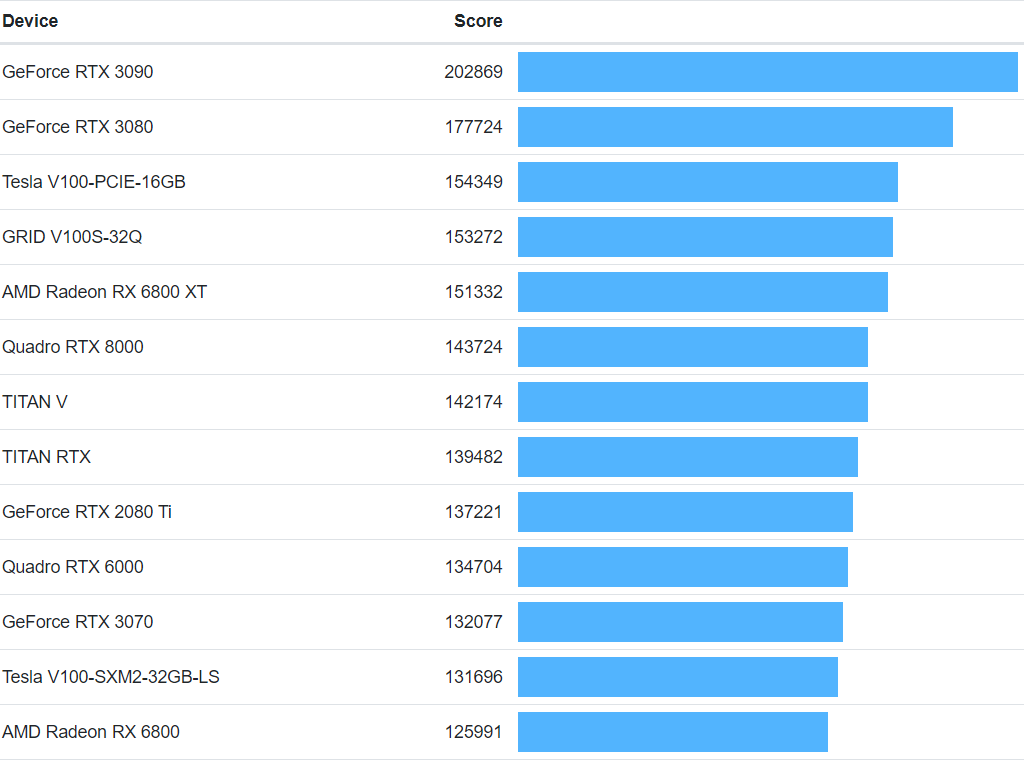 Compared to the NVIDIA GeForce RTX 3090 and RTX 3080, the RX 6800 XT is about 4% and 19% slower on average, respectively. Again, the RTX 30 series do show up better performance within OpenCL tests but in actual gaming performance, the RX 6800 XT gives a hard time to the 3080 & as such, the RX 6900 XT would be well-positioned against the RTX 3090 which is its direct competition.

The AMD Radeon RX 6900 XT graphics cards will be available starting the 8th of December. The AMD RX 6900 XT is said to carry a price tag of $999 US and is positioned directly against NVIDIA's GeForce RTX 3090.