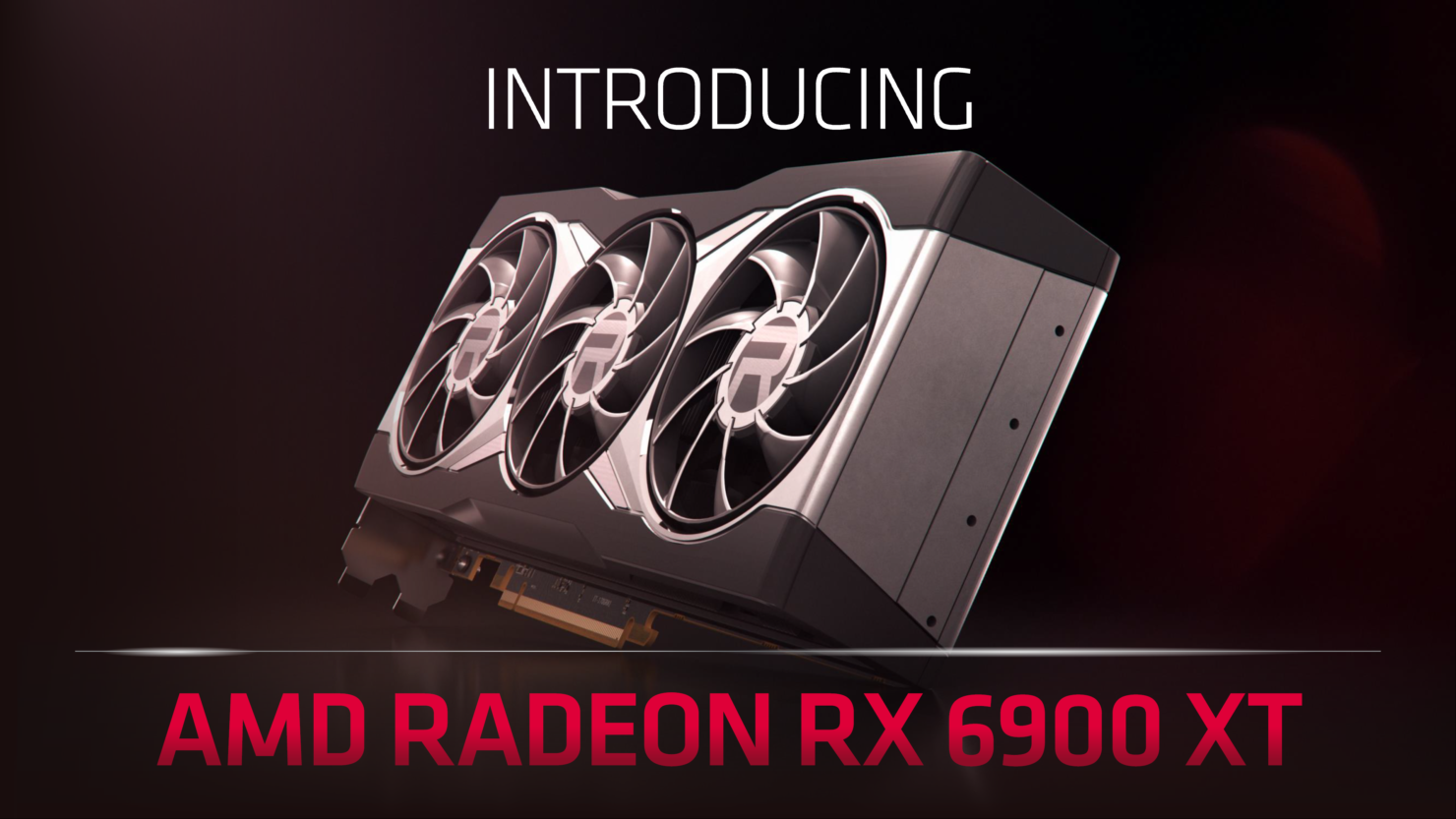 AMD's Radeon RX 6900 XT, the flagship Big Navi GPU based graphics card, launches next month & is expected to compete against the GeForce RTX 3090. Twitter fellow, Patrick Schur, managed to get access to the BIOS of the reference AMD Radeon RX 6900 XT which reveals a higher max frequency than the RX 6800 XT.

The BIOS was accessed and its specifics were listed within the MorePowerTool which lists down various parameters such as clocks, the power limit, and fan speeds. The AMD Radeon RX 6900 XT seems to feature the same fan profiles and power limits as the RX 6800 XT however, the minimum power limit is raised from 6% to 10%.

The most interesting thing is that the AMD Radeon RX 6900 XT reference model should come with a maximum graphics clock of 3000 MHz or 3.0 GHz. That's 200 MHz higher than the 2800 MHz or 2.8 GHz max clock of the Radeon RX 6800 XT. Using LN2 cooling, overclockers were able to achieve the 2.8 GHz maximum clock speed of the RX 6800 XT and able to break the single-GPU 3DMark world-record.

Now having a wall around the limits of the max clock overclocker's ability to push these graphics cards further since they are hitting the wall easily when running the card on LN2. The RX 6900 XT  should allow overclockers slightly higher headroom which is a first for any high-end GPU (to hit 3.0 GHz) but at the same time, overclocking it further would be a no-go unless they can bypass the limit with a custom BIOS.

The AMD Radeon RX 6900 XT features more than just higher clocks. It has more cores and a faster-binned GPU which should allow for faster and more stable clocks. It looks like the Radeon RX 6900 XT will be breaking some big world records when it launches. The card is expected to launch first in reference flavors only but users shouldn't give up hopes on getting custom models in the future or at least when the RX 6000 series supply gets better.