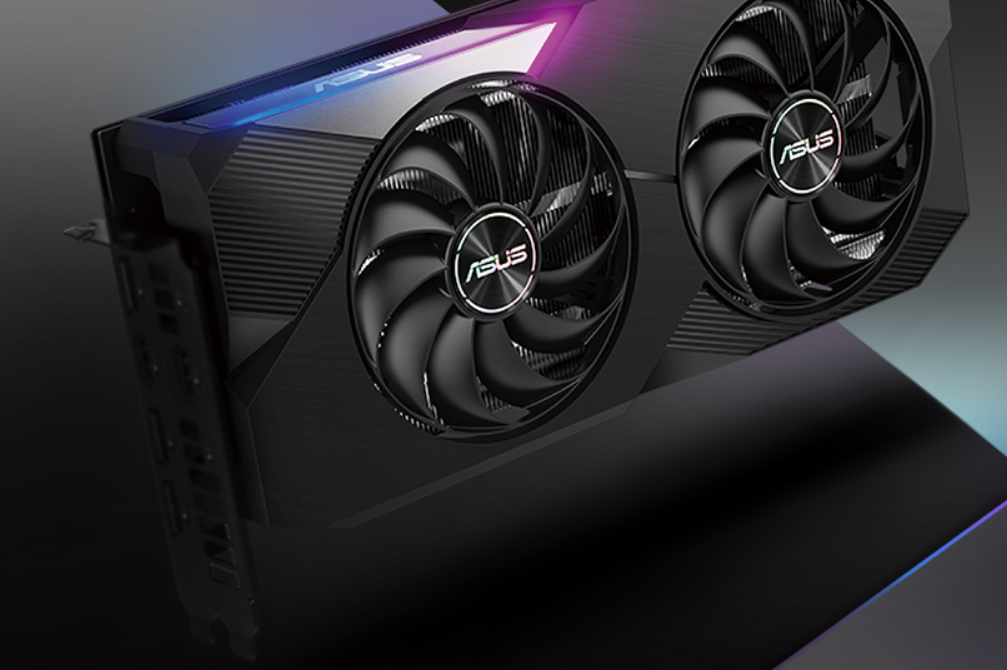 First pictures of AMD's Radeon RX 6700 XT custom models from ASUS have leaked out by our friends at Videocardz. The Radeon RX 6700 XT is going to be the first sub-$500 US entrant from AMD within its Radeon RX 6000 lineup based on the RDNA 2 graphics architecture.

The ASUS Radeon RX 6700 XT custom graphics card lineup will include a range of variants but we are getting the first taste of their TUF Gaming and Dual variants. Both cards are based on the AMD Navi 22 GPU and feature 12 GB of GDDR6 VRAM. So let's take a look at the design of these models. 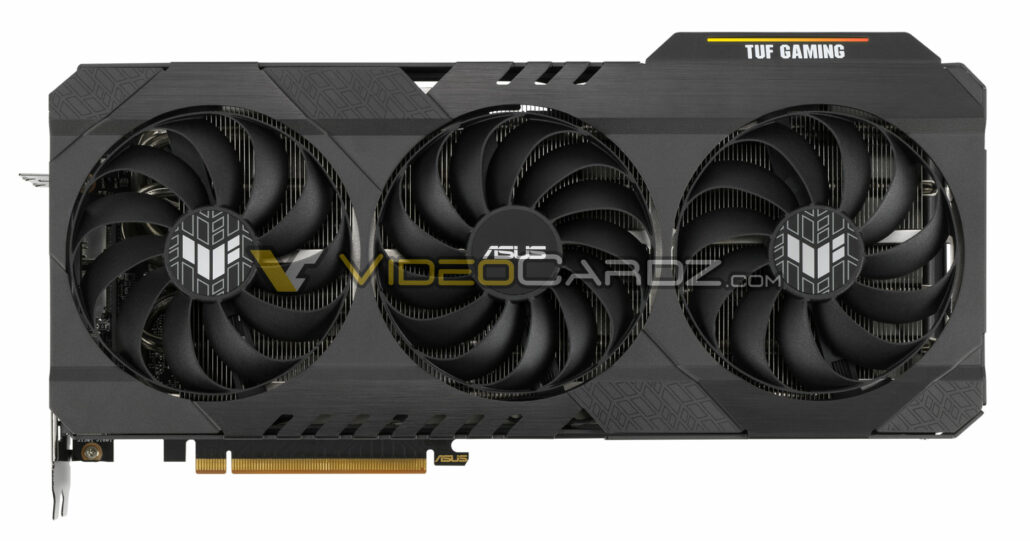 The ASUS Radeon RX 6700 XT TUF Gaming OC graphics card features a massive 2.7 slot cooler with a triple-fan cooling solution. It has the same design as the ones featured on the Radeon RX 6800 & NVIDIA's GeForce RTX 3060/3070 series cards. The graphics card has a length of 32.2cm and comes with dual 8-pin connectors while the reference model relies on an 8+6 pin connector configuration. This is due to the custom PCB design that would allow the GPU to sip in more power and run at OC speeds instead of the reference clocks. Do note that the AMD Radeon RX 6700 XT is expected to get two GPU silicons, one for the reference and one for the factory overclocked variants.

The second model is the ASUS Radeon RX 6700 XT Dual which comes with a 2.7 slot design too but is slightly shorter at 29.7cm. The card is very wide though and comes with dual fans. Both cards get RGB LED lighting. The model comes with an 8+6 pin connector configuration so we can expect it to stick to either stock clocks or come with a more conservative factory overclock & custom PCB than the TUF Gaming variant.