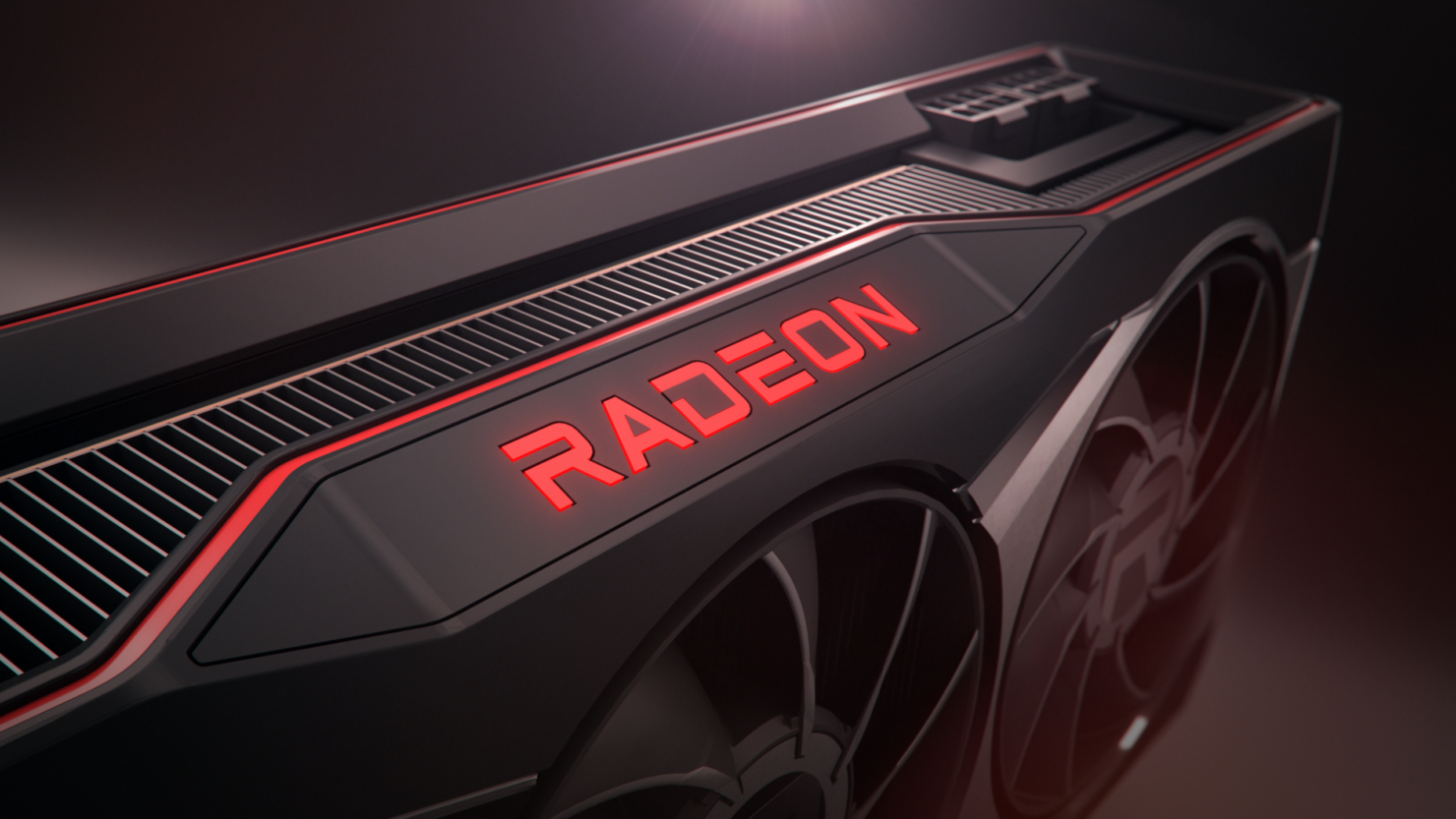 AMD is rumored to launch its upcoming Radeon RX 6700 XT in various flavors based on the Navi 22 GPU. This along with the rumored details for Radeon RX 6700 have been posted by Coreteks which highlights what we have heard so far.

The details are mostly related to the AMD Radeon RX 6700 XT while tidbits of information for the Radeon RX 6700, RX 6900 XTX, and RX 6950 XT are also provided (as mere speculation). Coreteks says that AMD is working on two variants of the Radeon RX 6700 XT graphics card. Both feature the Navi 22 GPU but there's a variation in how each GPU is configured. It looks like it all comes down to yields and AMD doesn't want to waste any GPU die hence they could be going this route. 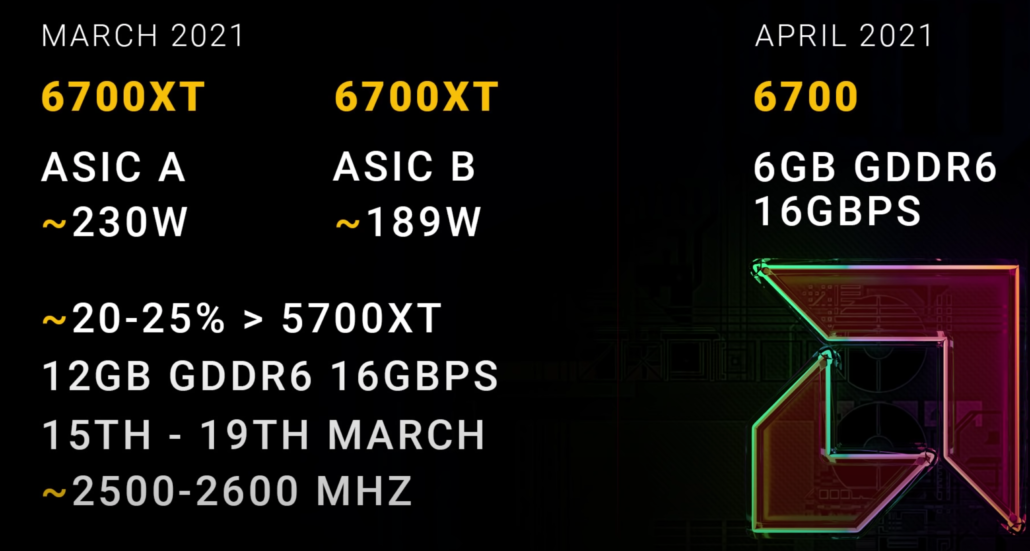 The site states that AMD will be using the base price of the second-tier part as a starting MSRP but the higher-end variant of the Radeon RX 6700 XT is going to cost a big premium over the reference model. The site predicts a performance increase of 20-25% over the Radeon RX 5700 XT for the RX 6700 XT while offering a large memory size.