AMD has yet to announce any other 7nm based Navi discrete graphics cards. However, the company's biggest Add-in-Board partner Sapphire has registered more than a dozen new trademarks with the ECC and these trademarks are quite telling of things to come. 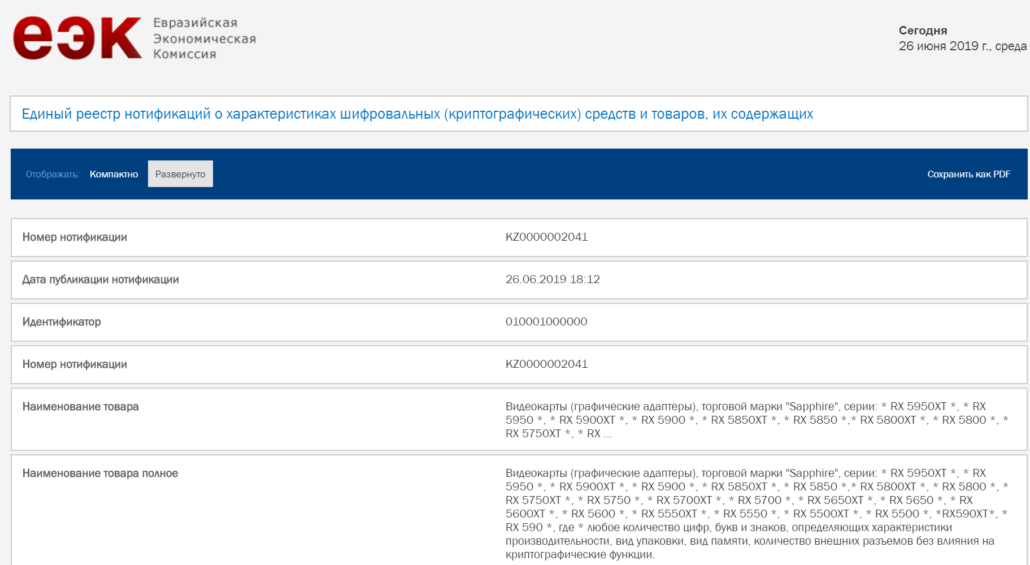 Now, AMD is obviously not working on or intending on releasing as many graphics cards as Sapphire has registered. That's just the AIB covering its tracks by registering all possible combinations of names in the 5000 series.

What this does indicate however, is that AMD is in fact indeed working on discrete graphics cards other than the RX 5700 XT and the RX 5700. What we do know, is that the company is working on at least two other Navi GPUs besides Navi 10, which is powering the RX 5700 series.

Smaller & Bigger Navi GPUs are in the Works 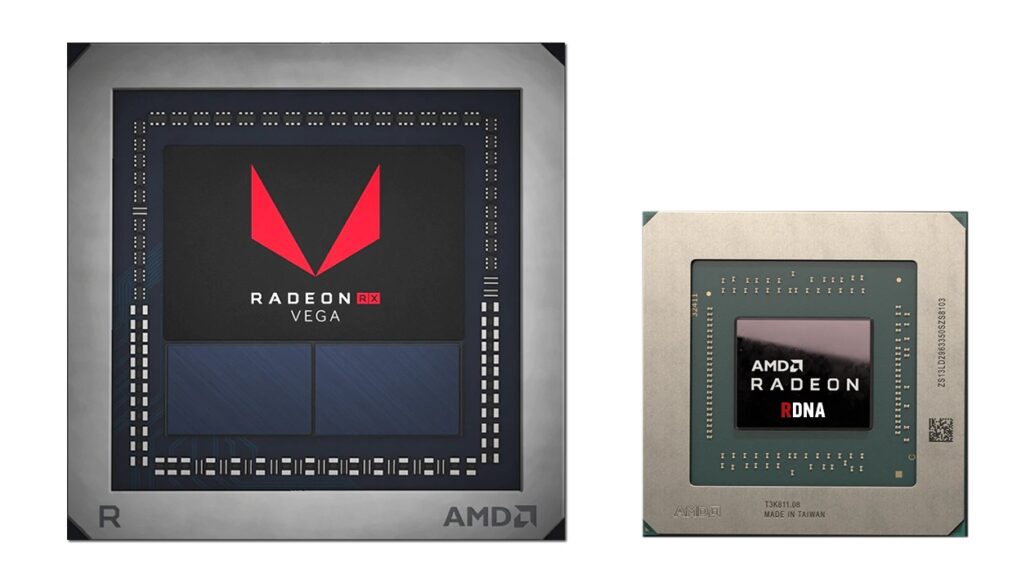 The two other GPUs will slot in above and below Navi 10 in terms of die size and overall performance. So you can certainly expect AMD to release both faster, more expensive RX 5000 series cards as well as more mainstream and affordable options down the line.

The exact timeline is unclear, but from everything we have heard to date we're not likely to see big Navi until next year. When the 7nm FinFET yields are more forgiving, today the process is just not mature enough to accommodate a competitively priced large chip. As for a smaller Navi chip, we expect it to show up just in time for the yearly Notebook refresh cycle towards the beginning of next year.