ASUS's upcoming Radeon RX 5700 custom graphics cards which include ROG STRIX & TUF variants have been unveiled by Hardware.info. From the looks of it, almost all AMD AIBs will be offering the custom designs in August, offering better cooling performance and higher stable clock speeds out of the box. 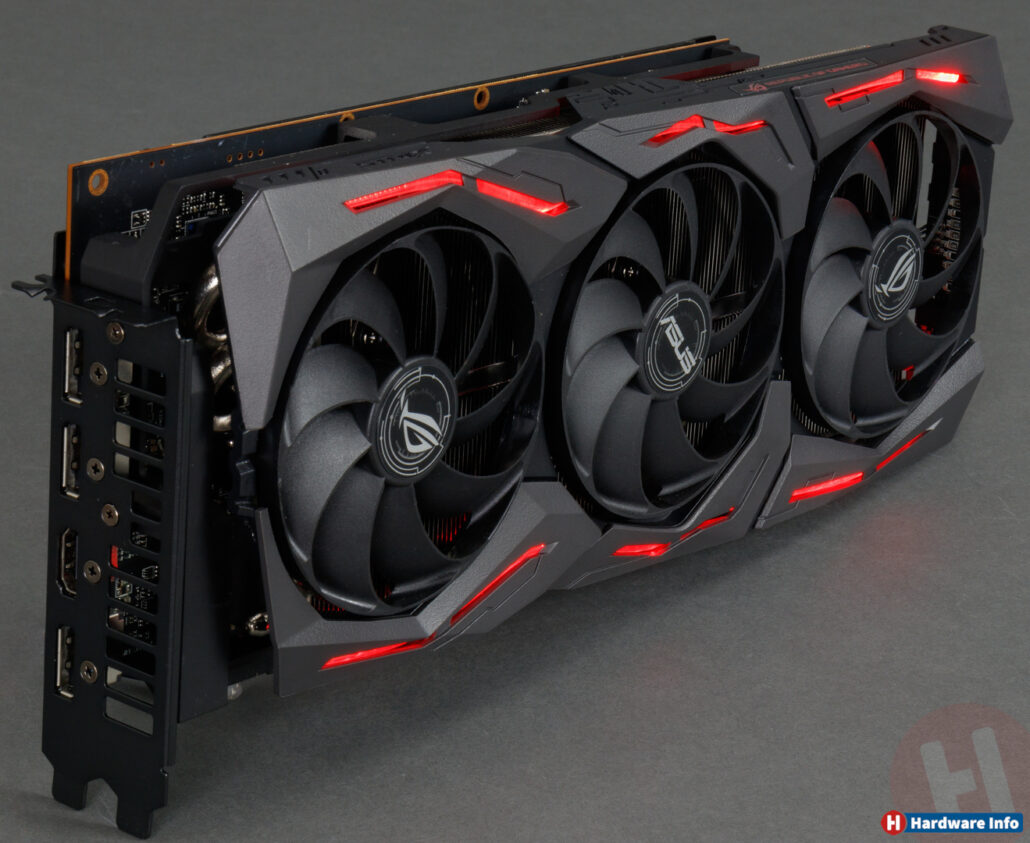 Starting with the ASUS Radeon RX 5700 ROG STRIX series, we are looking at ASUS's renowned DirectCU cooling with triple axial-based fan design. The card would feature a splendid shroud design which also includes an aluminum backplate along with with ASUS's AURA SYNC RGB support and would house a custom PCB design for better overclocking. Power would be delivered through dual 8-pin connectors while display options would include triple Display Port and a single HDMI port. The source mentions that the ROG STRIX Radeon RX 5700 cards should hit the market on 16th August, worldwide.

The ASUS RX 5700 TUF Gaming X3 series would also feature a triple fan design, also with axial-based design. The TUF series offers a more simple shroud design which doesn't include the fancy features such as RGB. The PCB of the card is expected to be custom designed and we can expect a factory overclock. The Radeon RX 5700 TUF Gaming X3 cards are expected to go on sale on 23rd August.

Finally, we have the ASUS RX 5700 Dual Evo which would feature dual axial-tech based fans and a custom PCB design. The card would hit market shelves on 30th August. Other details such as clock speeds and prices are not known at the moment. 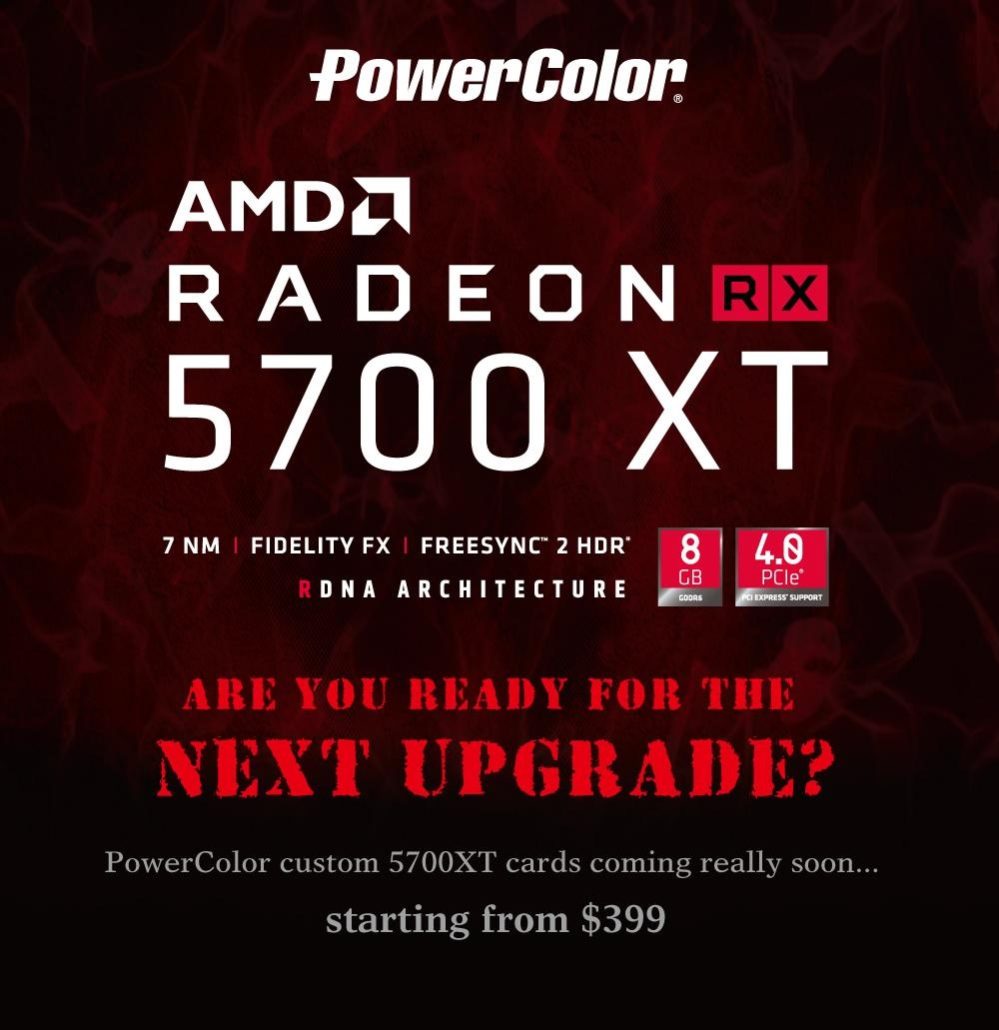 Aside from the ASUS custom line, ASRock, XFX, Yeston, and PowerColor are also working on their own non-reference options that would be available this month. AMD in their most recent tweet announced that PowerColor will be offering a custom solution really soon and the pricing would start at $399 US. The RX 5700 costs $349 US so we are looking at, at least $50 US price premium for the PowerColor variant.