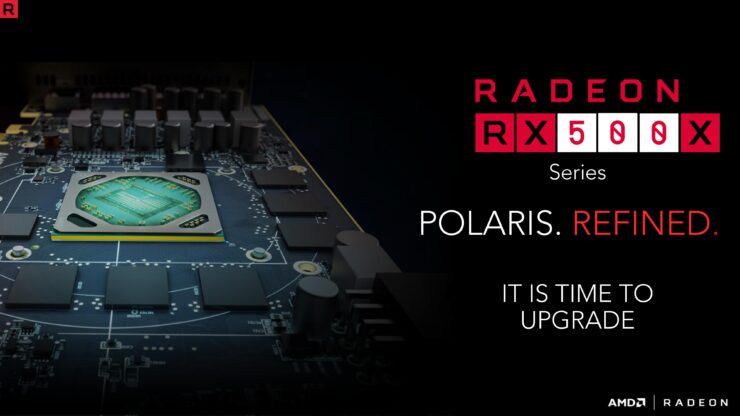 The first AMD Polaris Rebranded graphics card has appeared on 3DMark's database (Via Overclock3D) and showing that it rocks the same specifications as the card it will be replacing. The card in question is the Radeon RX 560X and features the Polaris 21 GPU which feature nominal clock speed bumps and efficiency improvements.

Yesterday, we had covered an interesting section on AMD's official website which was dedicated to the Radeon RX 500X series of graphics cards. These graphics cards have not been officially announced yet but it looks like they will be launching soon as an annual refresh to AMD's graphics lineup. From the looks of it, the new family will be the third to feature the Polaris architecture that has been used in the Radeon RX 400 and Radeon RX 500 (Non-X) series. 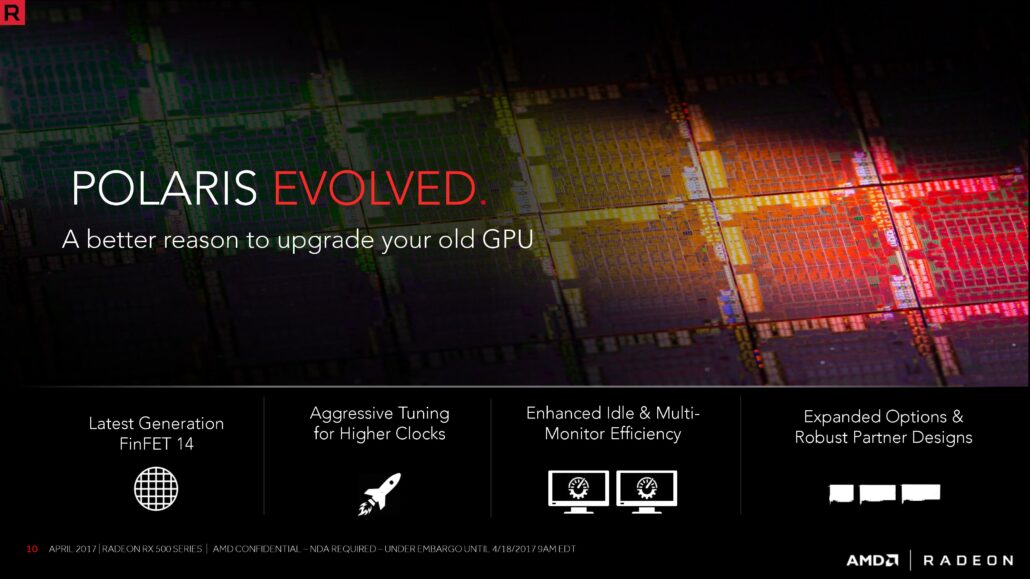 Now we know that AMD lists their Polaris based desktop and laptop graphics cards on the same page. They don't have a dedicated page for the mobility parts so my take away is that we still can see a Radeon RX 500X lineup for desktop, just that we only have confirmation that the mobility parts for those series currently exist. As for the rumors that we may get to see significant VRAM or core changes on these models, I don't see that happening based on this leak.