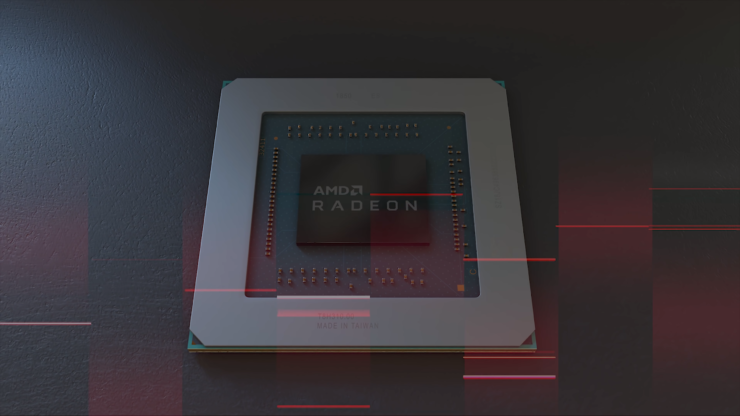 The graphics card is listed with several HP Desktops, including their Pavilion desktop. It is worth noting that the HP Desktop M01-F0017ng comes with the AMD Ryzen 5 3400G processor which already features the RX Vega 11 integrated GPU but since the Radeon RX 5300 XT comes in the discrete option and offers 4 GB of GDDR5 memory, it would provide better performance. AMD's Radeon RX 5300 XT would also be the first Navi based graphics card to feature GDDR5 memory since the rest of the Navi 10 lineup features the GDDR6 memory interface.

Since the design is entry-level, we can expect a 128-bit bus interface on this specific graphics card. The Radeon RX 5300 XT could also feature a 75W power design which would allow it to sip power directly from the PCIe 4.0 interface rather than using an external 6-pin connector. We can't say for sure if this graphics card is based on the Navi 14 or Navi 12 die but a Navi 14 GPU with 4 GB VRAM has already shown up and showed performance close to the Radeon RX 570.

Based on what little information we have for the upcoming mainstream cards, the Radeon RX 5300 XT and other Navi based graphics cards could arrive early next month. The retailer has listed these HP PCs for shipping in early October so that assures that the launch is indeed close.

Other than the Radeon RX 5300 XT graphics cards, the PCs also feature the B550 chipset based motherboards that would bring the new 500-series AM4 platform within the reach of budget users, considering the prices of X570 based options. One of the HP Pavilion PCs running on the B550 platform features the AMD Ryzen 7 3700X processor, an 8 core and 16 thread part. This shows even mid-tier OEM centric B550 boards can support high-end Ryzen 3000 chips making them a compelling option for budget gamers compared to X570 motherboards.