The pricing of the reference 8 GB Radeon RX 480 models has been confirmed to be set at $229 US. Just like the 4 GB variant which is priced at $199 US, the second variant of the Radeon RX 480 would be priced at sweet spot of under $249 US. Based on the Polaris 10 architecture, the Radeon RX 480 is designed to deliver great VR and AAA gaming experiences to the mainstream audience.

The AMD Radeon RX 480 will be hitting the sweet spot of sub-250 USD later this month.

Talking about specifications, the Radeon RX 480 will feature the Polaris 10 GPU core. AMD has used the full P10 configuration on the Radeon 480 and the cut down design will be featured on the Radeon 470. The cards will be based on the new 14nm GCN 4.0 architecture which will compete in the mainstream market with better efficiency figures than all previous GCN products. 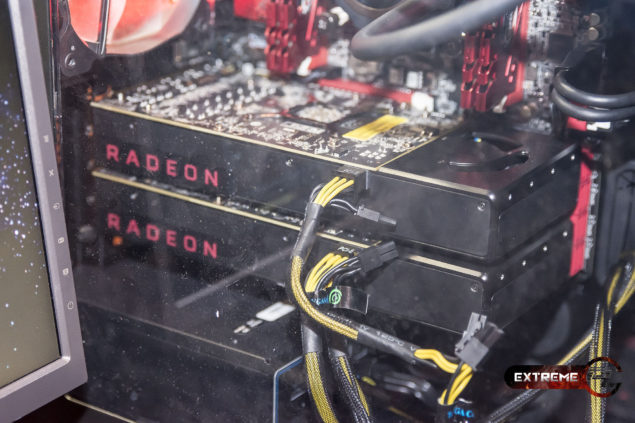 As stated before, the AMD Radeon RX 480 will have two variants, a 4 GB model and a 8 GB model. AMD will stick with GDDR5 memory as they want to optimize the cost of their solutions hence they will be using 8 GB/s memory chips which provide a total of 256 GB/s bandwidth on the graphics board along a 256-bit wide bus interface.

The card comes with a sweet 150W TDP while delivering high performance which is all due to the FinFET node. This allows the card to be powered by a single 6-Pin connector that keeps the card running cool and quiet. The new cooler design is same as the Radeon R9 380 along with some minor updates such as the glossy label while the logo itself is the latest Radeon version that AMD RTG has started using. Display connectors include three DP 1.4 and a single HDMI 2.0 port. Each AIB has their own stickers on the blower fan but most of the design has been retained from the reference models. The new cooler delivers great temperatures and low noise output.

A few days ago, we found a listing of an XFX Radeon RX 480 graphics card on a Chinese retail site. The site posted pictures and slides related to the Radeon RX 480 and one of the slides caught our eye. What we are looking at is probably the first look at the Polaris block diagram. You could see the block diagram for yourself in the picture below: 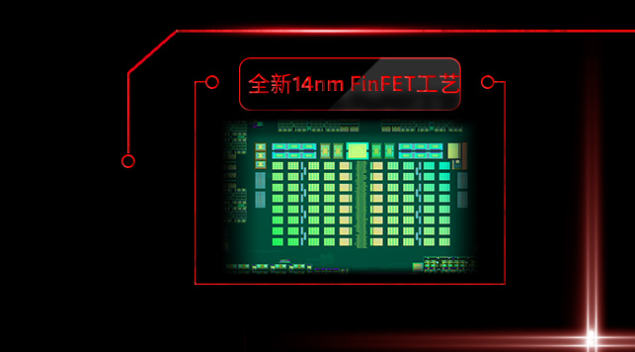 Gibbo from OCUK revealed that AIBs will stick to offering reference variants on 29th June launch. This means that buyers who are out in the market to purchase a Radeon RX 480 on launch day will only get the reference variants which is similar to the GeForce GTX 1080's reference offering on launch. But this doesn't mean that we won't get to see any custom variant after launch, Sapphire's Radeon 480 was leaked a while back with a new dual-fan cooling design.

OCUK reveals that only reference models would be available at launch of the Radeon 480.

The custom variants will be available later next month and would be available at prices starting for $249 US depending on the clock speeds and the amount of effort went into designing improved PCBs compared to the reference variants. Expect more information on the Radeon RX 480 and the rest of the RX series in the coming weeks.