AMD has posted an unlisted video on Youtube that teases something big. Judging from the color combination and the selection of display ports, this is an addition to the company's Radeon Pro lineup. According to leaks, the company is due to reveal its Radeon Pro GPU based on Navi 21 called the Radeon W6800 and W6900X.

The announcement seems to be scheduled for June 8 and seems to confirm older leaks about the existence of the W6800 series. The teaser confirms the blue color scheme and the fact that it will have 6 display ports as connections only. Keep in mind while we have seen hints of the W6900X in source code of Mac, leaks have been limited to W6800 so it is unclear if we are looking at a full lineup or just W6800 for now. 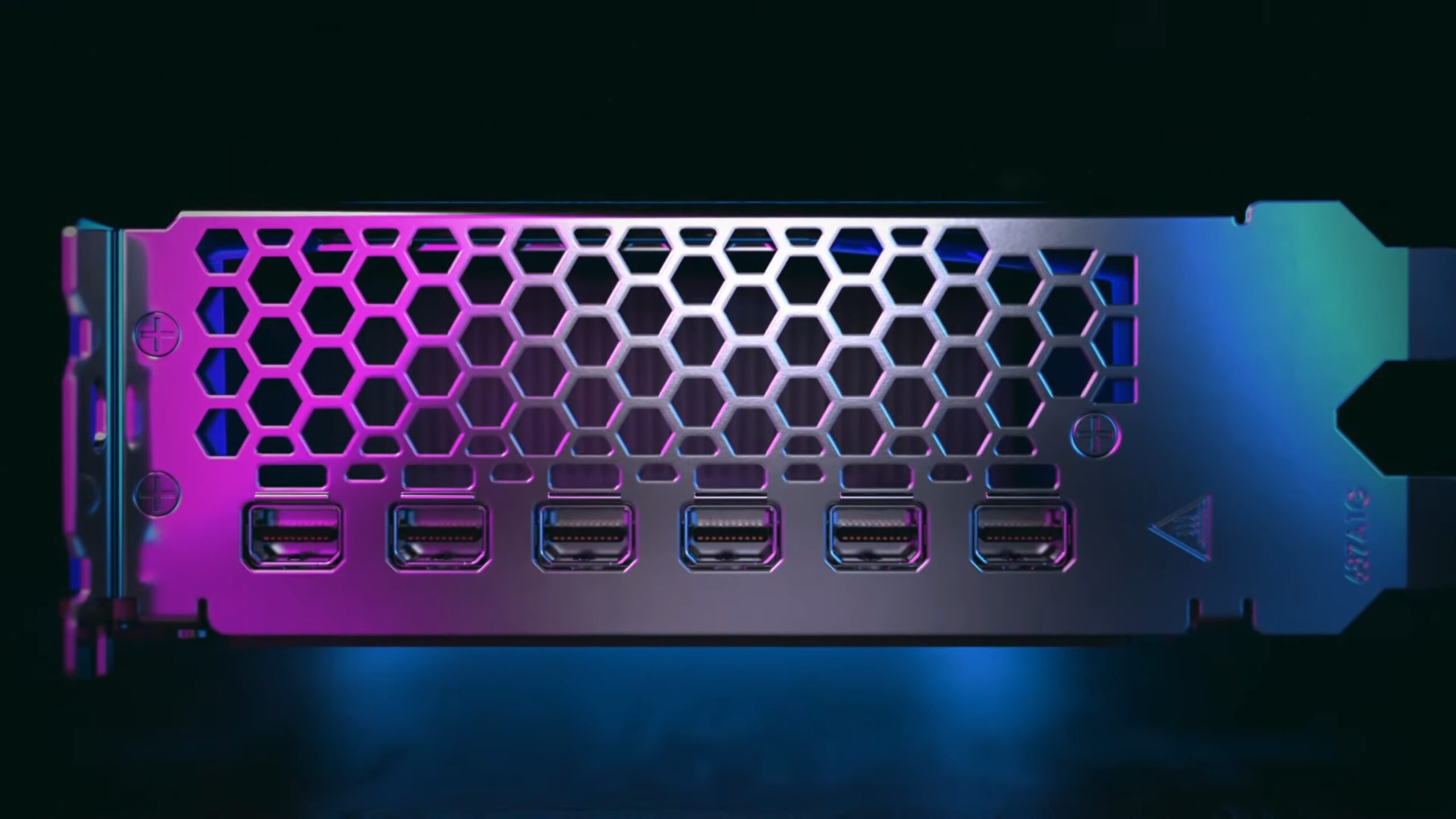 A PCB shot was also posted on Chiphell: