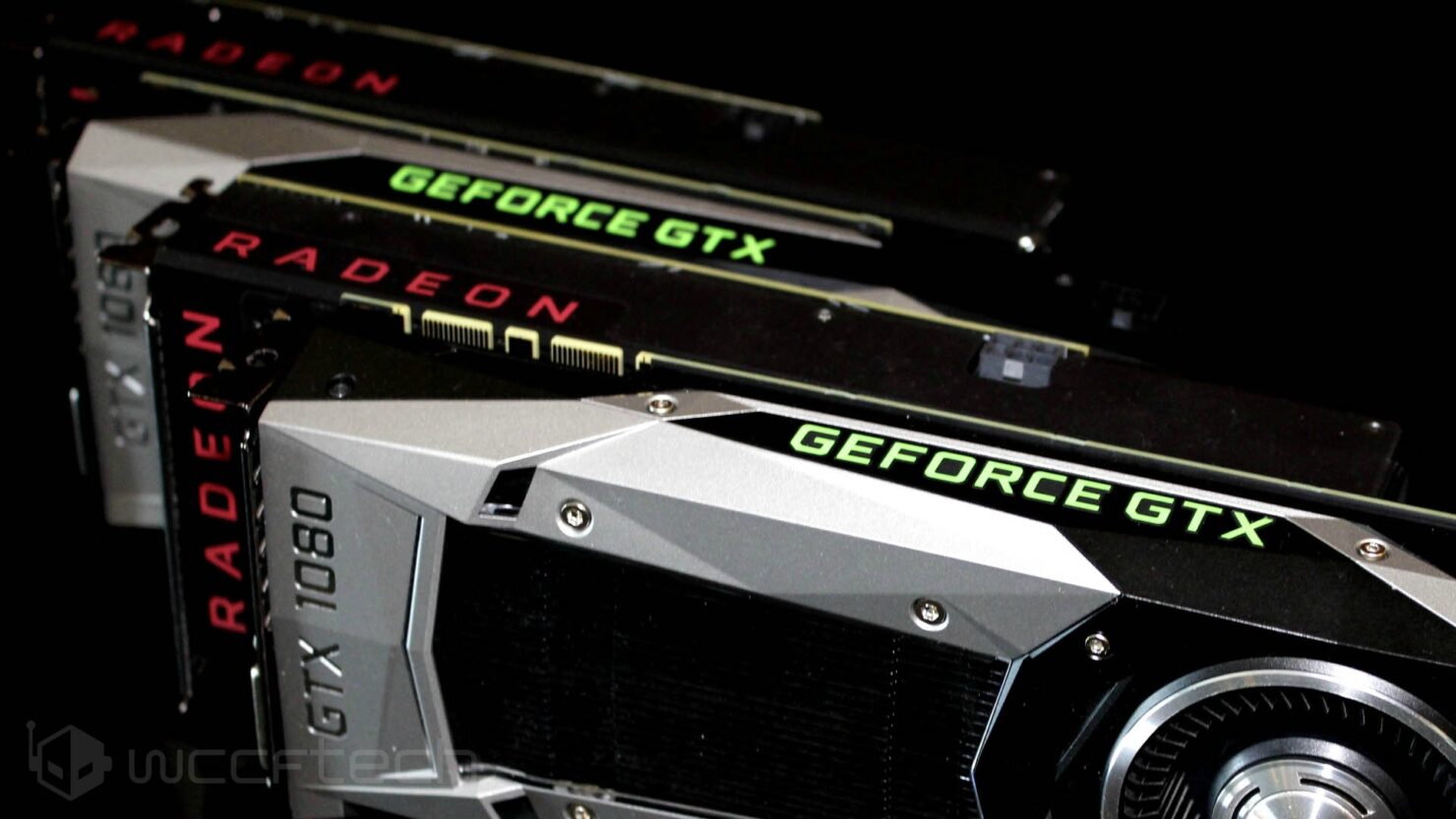 The latest market share results for Q2 2019 show that AMD managed to gain almost 10% AIB share (9.7% to be exact) in the previous quarter which now sits at 32.1%. NVIDIA's share fell from 77.3% to 67.9%. Compared to last year, Q2 2018, AMD still has a lower market share while NVIDIA fared better than what their graphics cards posted in terms of share the previous year. When looking at the statistical chart from 3DCenter, we can note that the GeForce 20 sales peaked out in Q4 2018 and have since been on the decline.

NVIDIA introduced their GeForce GTX 16 series cards and the GeForce GTX 2060 during the first two quarters of 2019. It looks like these cards didn't turn out to be as popular as NVIDIA expected. This is also why NVIDIA launched the RTX SUPER lineup (including the RTX 2060 SUPER) in Q3 2019.

AMD also introduced their Radeon RX 5700 series graphics cards in the 3rd Quarter so their sales haven't been accounted for. The older Radeon RX 500 series cards got major discounts & promos prior to the release of Radeon RX 5700 which may have resulted in the huge share gain. AMD also offered several gaming notebooks with Vega graphics cards and since the Ryzen 3000 series note-books had good demand, they might have also resulted in a good showing in the discrete graphics share.

Overall, $2.0 Billion dollars of AIB (Discrete) graphics cards were shipped during the quarter. The overall graphics board shipments in this quarter decreased by 16.6% and 39.7% (year-to-year). It looks like both graphics giants would recover when in the Q3 2019 figures since most of their new lineups were introduced in July (Q3 2019).