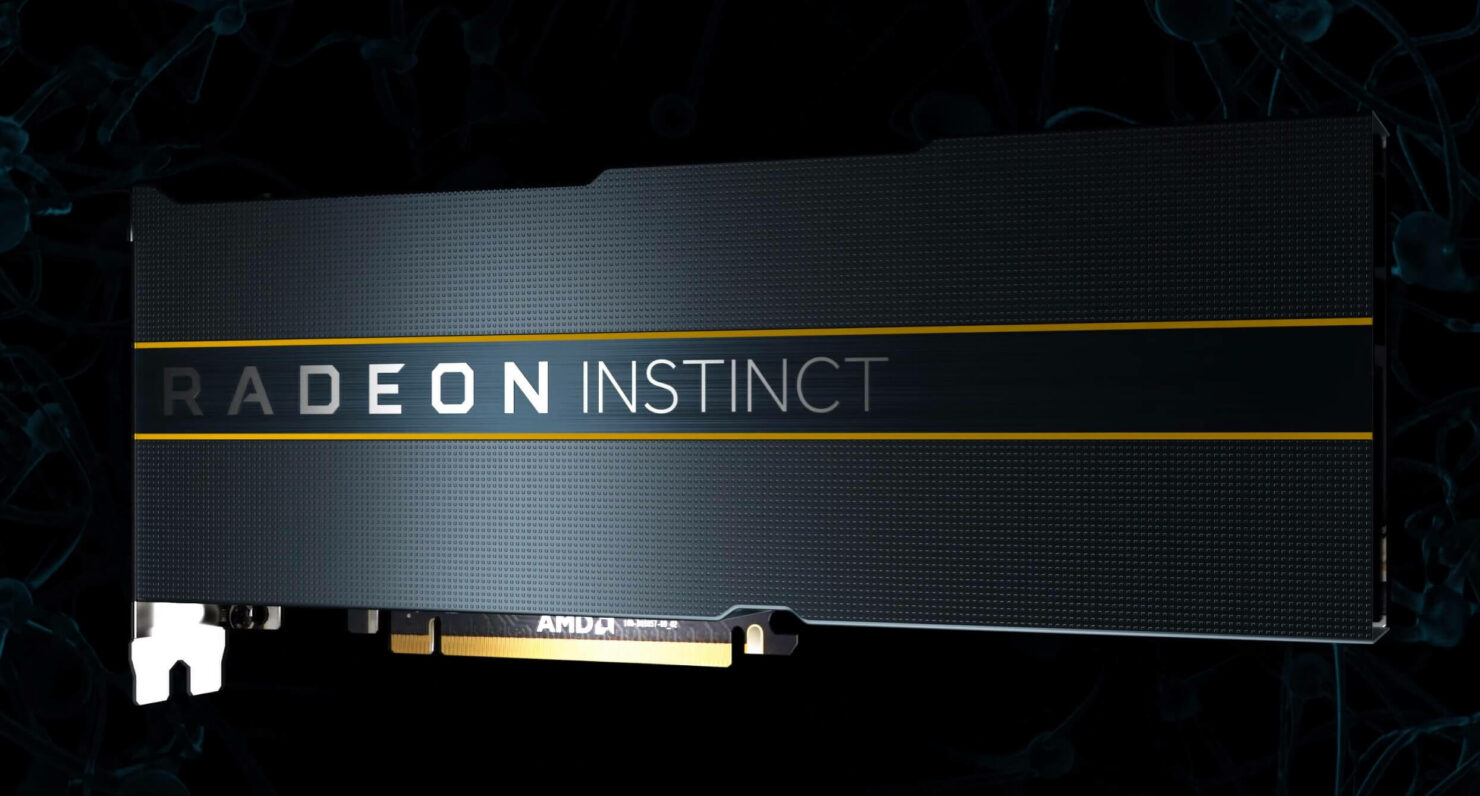 AMD's upcoming Radeon Instinct MI100 HPC accelerator which would feature the Arcturus GPU has been spotted by Komachi. The existence of the AMD Arcturus GPU was confirmed all the way back in 2018 and two years later, we are finally starting to get details regarding the specifications for AMD's next HPC/AI accelerator.

The "Arcturus" codename comes from the red giant star which is the brightest in the constellation of Bootes and among the brightest stars that can be seen from space. Similar to Vega and Navi, both of which are also some of the brightest stars visible in the night sky, the naming scheme takes inspiration from the time since RTG was created and the founding father, Raja Koduri (ex AMD RTG President), put a lot of emphasis on bright stars when they first introduced Polaris. 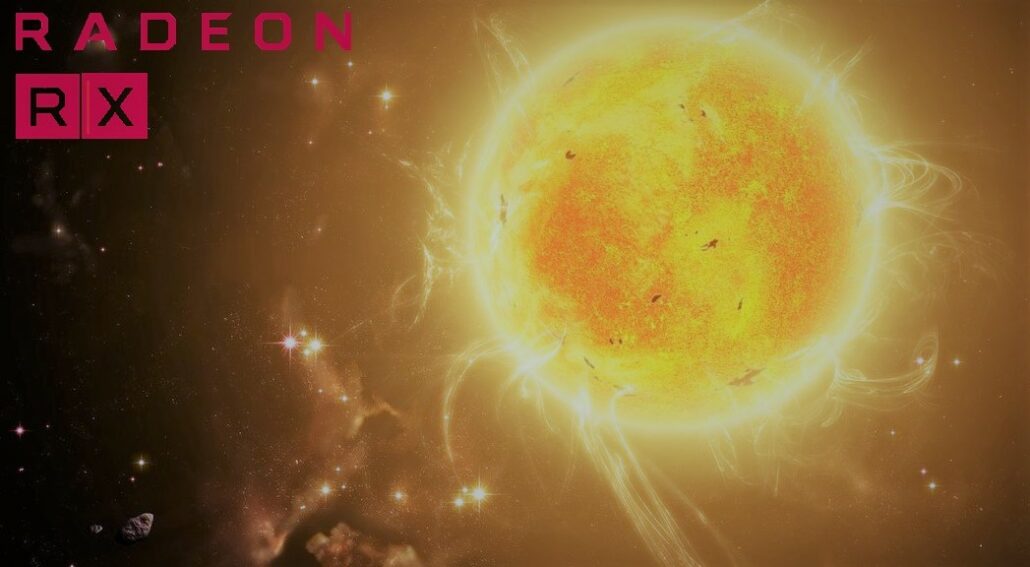 Previously, we have seen support for Arcturus GPU added to HWiNFO, in particular, the XL variant. To our surprise, the new variant that has leaked out 'D34303' is also based on the XL die and would go on to power the Radeon Instinct MI100. The information for this part is based on a test board so it is likely that final specifications would not be the same but here are the key points:

The Radeon Instinct MI100 test board has a TDP of 200W and is based on the XL variant of AMD's Arcturus GPU. The card also features 32 GB of HBM2 memory with pin speeds of 1.0 - 1.2 GHz. The MI60 in comparison has 64 CUs with a TDP of 300W while clock speeds are reported at 1200 MHz (Base Clock) while the memory operates at 1.0 GHz along with a 4096-bit bus interface, pumping out 1 TB/s bandwidth. There's a big chance that the final design of the Arcturus GPU could be featuring Samsung's latest HBM2E 'Flashbolt' memory which offers 3.2 Gbps speeds for up to 1.5 Tb/s of bandwidth.

It is also mentioned that the Arcturus XL GPU could be a single huge monolithic die and not a chiplet based design like AMD's Zen 2 based Ryzen CPU lineup. The naming of the Radeon Instinct MI100 itself gives us a hint of its absolute performance metrics which would be around 100 TFLOPs of INT8. That's a 66% increase in INT8 (AI/DNN) compute horsepower. Similarly, the FP16 compute would be rated at around 50 TFLOPs, 25 TFLOPs of FP32 and 12.5 TFLOPs of FP64. The extra GPU horsepower could be coming through either an updated graphics architecture, much higher clocks or higher CUs, which is the best assumption. 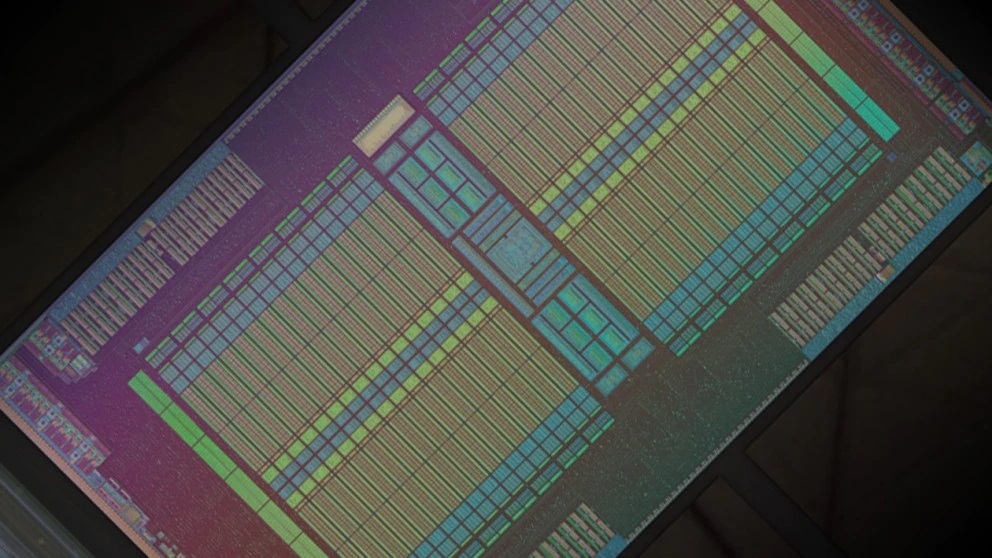 We have only seen little details which are also speculation at best such as the GPU cache info that is part of the Virtual CRAT (vCrat) size. The GPU cache correlates with the CU count. In the case of AMD Arcturus GPU, the cache size has been increased and so have the CU count from 64 to 128. That is twice as many CUs as Vega 10 which would give us 8192 stream processors if AMD is using 64 stream processors per CU like their current and modern-day GPU designs.

While Arcturus is a Vega derivative, it's also a custom design solely for the HPC segment. This way, AMD can focus on parallel developments for the gaming/consumer segment and the HPC market which consists of AI/DNN and datacenter customers. 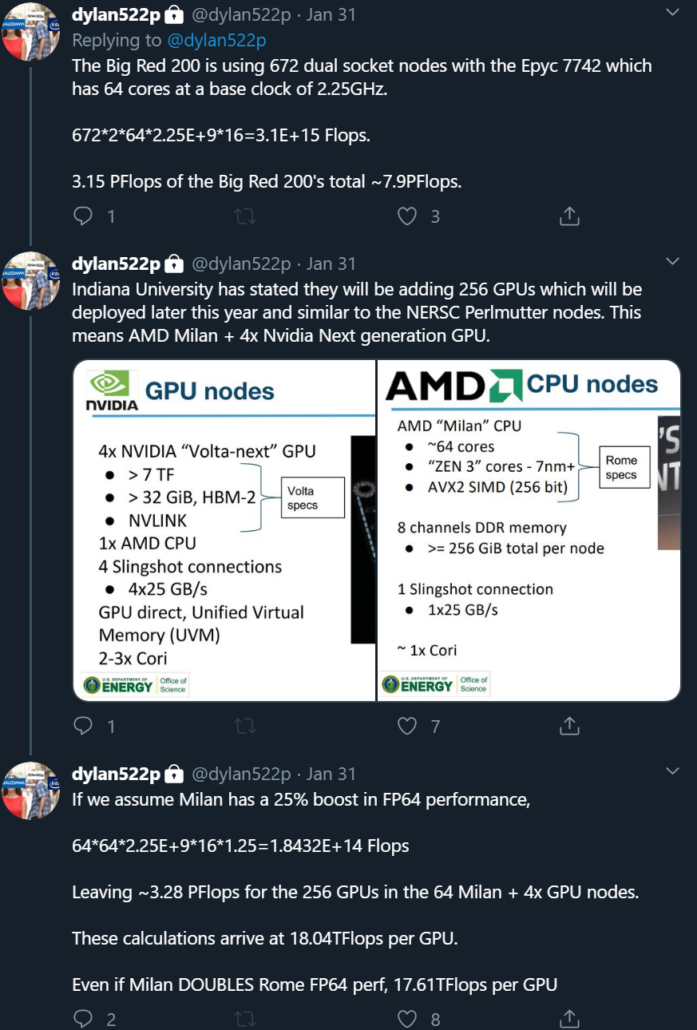 Just a few days ago, some interesting speculation based on the new configuration for the Big Red 200 supercomputer was posted by Dylan522p who suggests that NVIDIA's next-generation Ampere GPU based HPC parts could potentially feature up to 18 TFLOPs of FP64 compute. That would almost be a 50% lead over the Instinct MI100, but AMD has proved that they can offer more FLOPs at a competitive price so maybe that is where Arcturus would be targetting. There's no word on when Arcturus would land, but AMD has hinted at an Instinct product later this year.