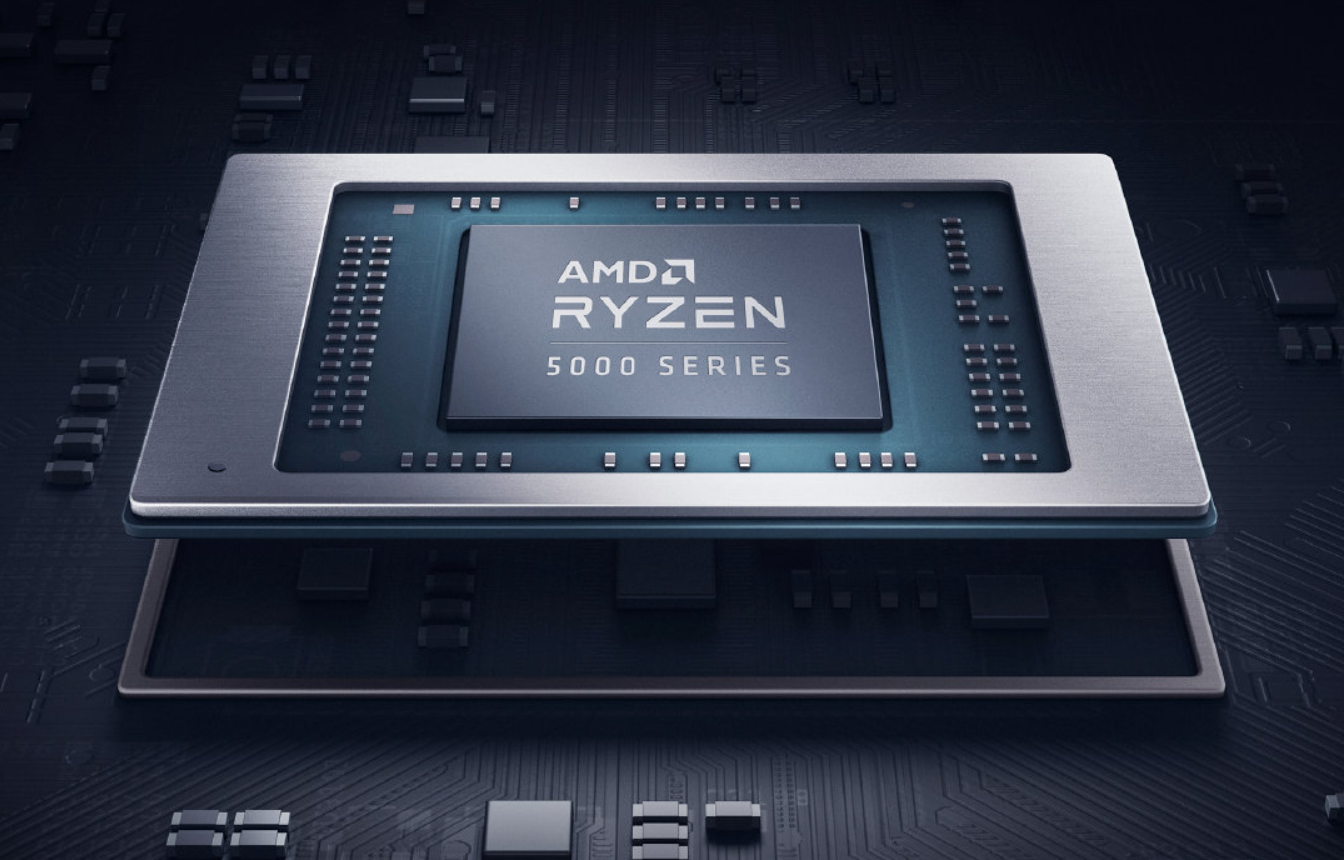 AMD has shown positive financial growth over the last few years with its focus on personal computer and server market shares. In fact, AMD has seen above 10% of the overall market share of the server markets, especially when they were not on the map for server markets initially. The company has also seen an increase in desktop processors over rival Intel for their Ryzen series.

AMD re-introduced themselves with their mobile processors with the release of Renoir in 2020 and Cezanne in 2021. The company is now planning to release Rembrandt in early 2022.

At the Deutsche Bank Technology Summit this year, AMD CFO Devinder Kumar talked about the company's vision over the next several years. During the discussion, he exclaimed that AMD is set to focus on both server and mobile desktops. It is speculated that AMD's Epyc-SP will become more prevalent in the upcoming years along with focus on their mobile market shares.

Our highest priority is to secure revenue share, so there will be a sequential strategy in terms of products, with server products and mobile processors first, followed by high-end desktop products. 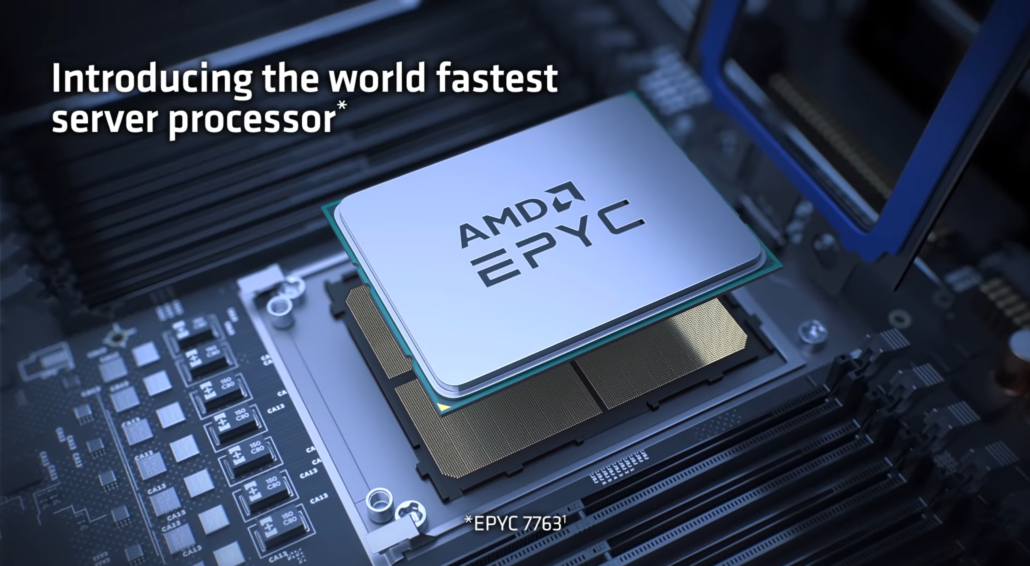 Recently, there has been leaked information that AMD's Rembrandt series started production on a large scale, focusing on the first part of 2022 for release. The upcoming Rembrandt series is the next generation that follows the Ryzen 5000 Cezanne series, with a large change to its GPU (RDNA) architecture.

It is also speculated that AMD will focus less on the desktop and customizable computer markets, similar to what was put into a plan with AMDs Zen3 processors. However, Intel could still take control of the desktop market with the release of the Alder Lake series towards the end of this year.

AMD is also planning to launch Zen3D, focusing on not only the consumer but server-level markets with its L3 V-Cache, doubling the amount currently on the market. The focus with Zen3D chipsets will ideally be for gaming, seeing that the market has shifted after 2020.

With the Big 3 (AMD, Intel, and NVIDIA) relying on TSMC for the supply of the 5nm nodes for the following generational computers and hardware, the market will see the three shooting for the bid of the largest market shares in all categories.