Unreal Engine 5, UE5 from now on, is now available in early access about a year after its stunning reveal. Shortly after the news, AMD confirmed to have been working closely with Epic for years to ensure Ryzen and Radeon users can get the most out of the UE5 while creating content or playing.

Beyond this generic commitment, we also have two practical examples. To begin with, Epic has used AMD Threadripper CPUs to build the new engine and, more specifically, the new Valley of the Ancient demo.

Nick Penwarden, VP of Engineering at Epic Games, said in a statement:

UE5 is designed to take full advantage of AMD CPUs and GPUs on PlayStation 5, Xbox Series X, and PC to allow players to experience worlds of unprecedented detail, beauty, and size.

Using Threadripper CPUs, we're able to compile the engine much more quickly than we could previously. That's a huge efficiency boost for all the engineers on the team. The less time they're spending compiling code, the more time they can spend actually developing features, testing functionality, and improving Unreal Engine 5.

That's not all. According to AMD, the new Temporal Super Resolution algorithm available by default within the UE5 environment has been optimized for Radeon GPUs. Epic didn't highlight this feature as one of the biggest advancements of Unreal Engine 5, but we managed to find some information about it in the official UE5 release notes and even a screenshot comparison.

Nanite micropolygon geometry and the fidelity demands of the next generation of games have increased the amount of detail displayed on screen like never before. To meet these demands, we've written a Temporal Super Resolution algorithm from scratch that replaces UE4's TemporalAA for higher-end platforms.

In UE5 Early Access, Temporal Super Resolution is enabled by default in your project settings. 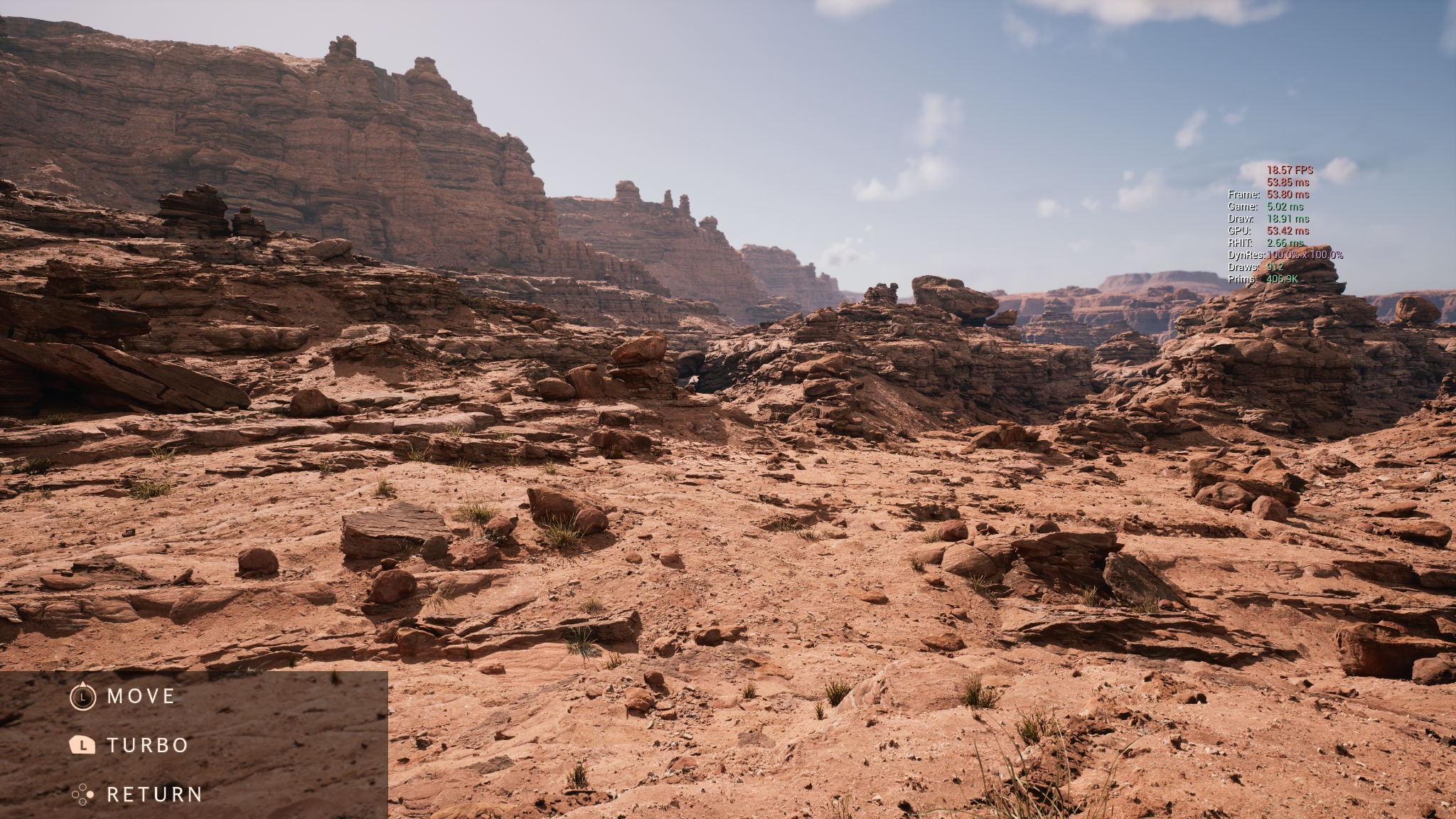 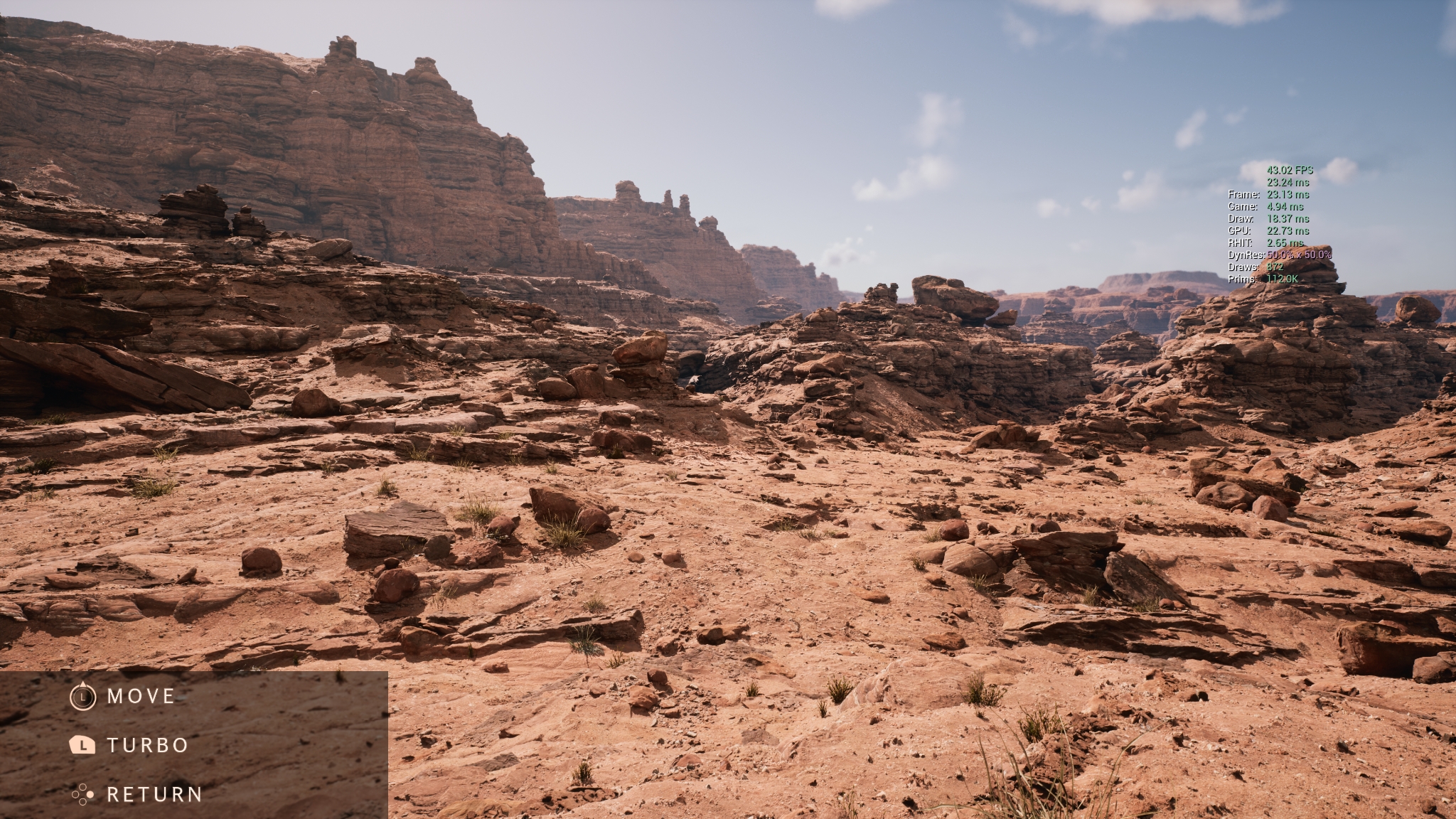 Truth to be told, there is still a rather noticeable difference between the native 4K image and the upscaled 1080p image. With DLSS implemented by default in Unreal Engine 4, we expect it to be eventually ported over to UE5, and AMD is also coming up with its own machine learning based Gaming Super Resolution (GSR) that will also be cross-platform. Between the two, it's doubtful this updated TSR algorithm will be used as much as the UE4 one was.