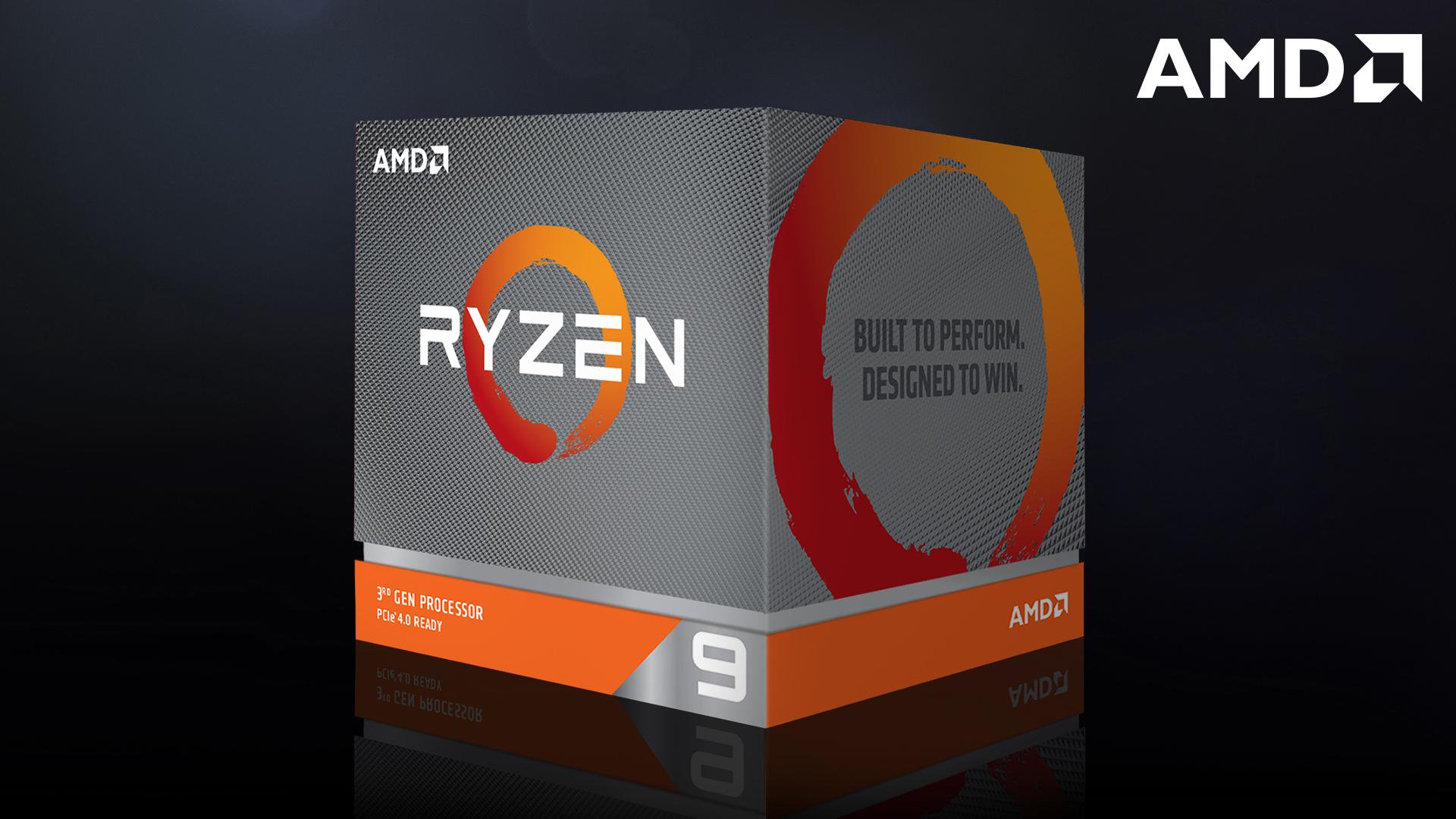 The Ryzen 9 3900 is very similar to its counterpart the Ryzen 9 3900X in every way except for clock speeds that result in a lower TDP.  While the Ryzen 9 3900X comes with a 105w TDP and a base clock of 3.8GHz with a boost clock of 4.6GHz the Ryzen 9 3900 drops that TDP down to a pretty impressive 65w but manages to do so by lowering the base clock to 3.1GHz and the boost clock to 4.3GHz.  The performance could still be fairly positive if the all-core load frequency stayed in the upper range of 3.6-3.8GHz and is a feat for that much processing power at that low of a TDP.  The Ryzen 9 3900 still comes fully enabled in all areas such as still carrying 70MB of L3+L3 Cache (or GameCache) and full support for PCIe Gen 4.0.  The price is what's interesting here as you won't be able to buy it unless you buy it in a prebuilt from an OEM or System Integrator.  Similar to the launch of the Radeon RX 5500 except at least that one is said to be coming to the channel at some point in Q4 at some unspecified price. 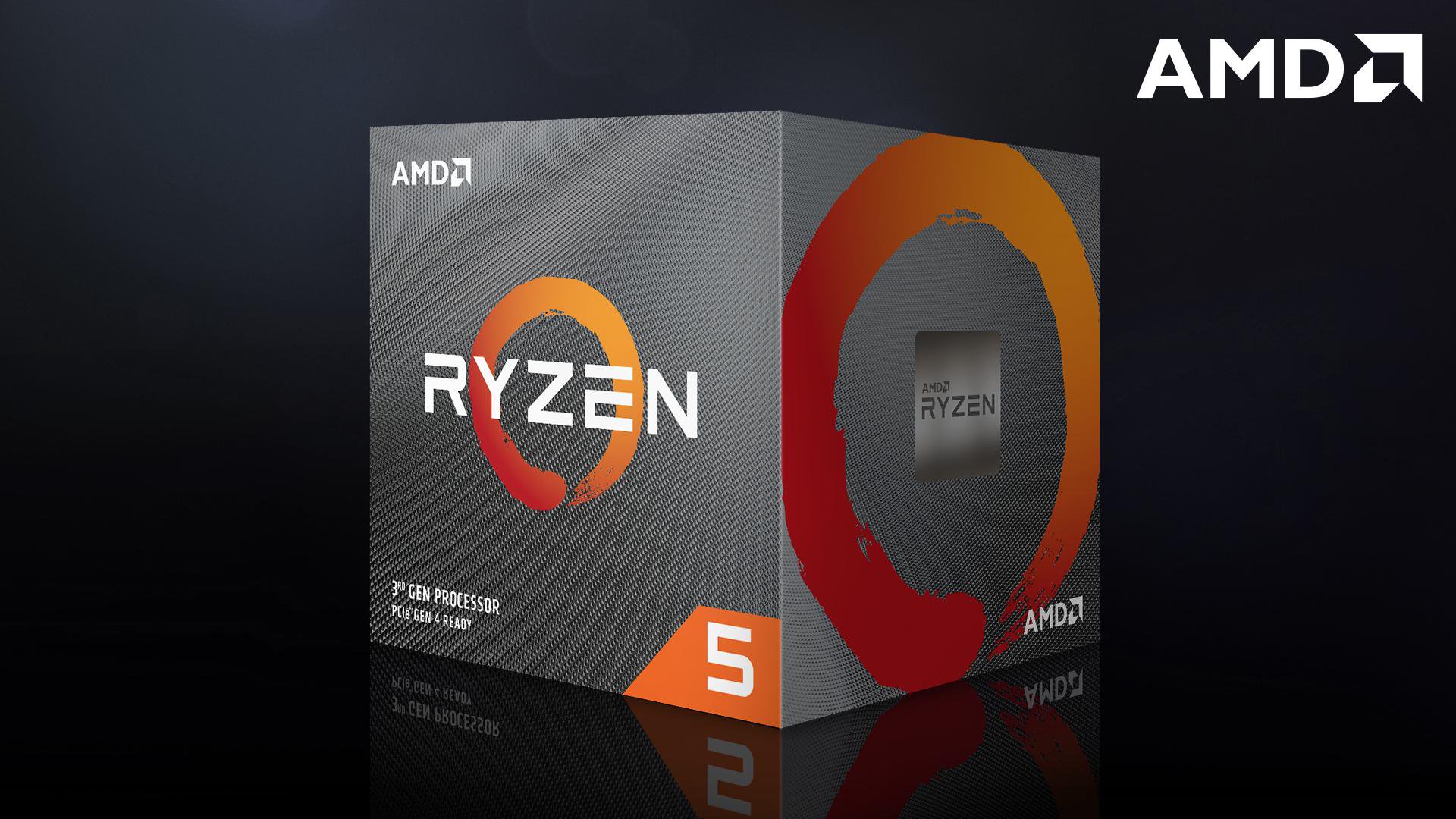 The Ryzen 5 3500X has had a bit more limelight lately, even to the point that there were leaked unboxings and performance numbers from a Chinese site.  The Ryzen 5 3500X is a bit different than what the Ryzen 9 3900 did with its launch.  The Ryzen 5 3500X does still carry the 6 cores of the Ryzen 5 lineup, but this time dropping Simultaneous Multi-Threading in favor of saving a few bucks.  Carrying the same 35MB of L2+L3 Cache (GameCache) as the other Ryzen 5 CPUs we see this one hit with a base frequency of 3.6GHz and a boost of 4.1GHz.  For those looking on the extreme budget end of the spectrum and don't want to go with the Ryzen 3 3200G or the Ryzen 5 3400G and would rather have the IPC uplift from Zen 2 along with access to PCIe Gen 4 are flat out of luck unless they're in the Chinese market or feel like importing (which will likely offset the savings) and that's kind of a bummer.