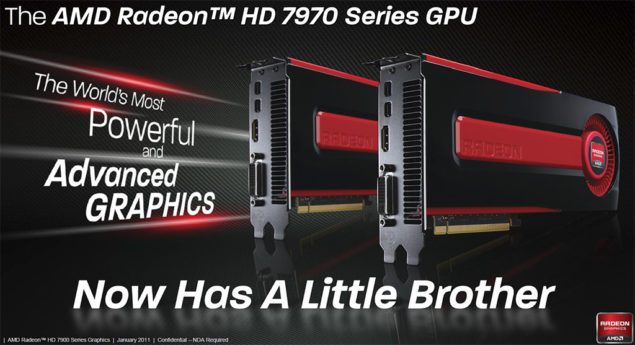 AMD's Radeon HD7950 features great efficiency and performance per watt. Being the successor to the HD6950, it outperforms it and its NVIDIA counterpart GeForce GTX580 (Similar Price Range) by a good margin. Overclocking capabilities of the card are Top Notch, A stock variant could be clocked near the HD7970 levels with ease and as we already saw  in our previous post which suggested HD7970 BIOS flashing on the HD7950 unleashed performance levels similar to its bigger brother. 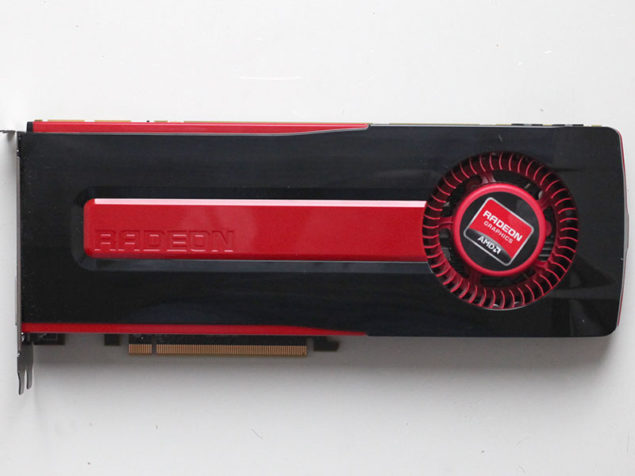 AMD's Reference HD7950 costs $449, Non-Reference models are expected to cost $15-$20 more at a max price set around $499. The cards are already listed at Newegg, Various reviews below: