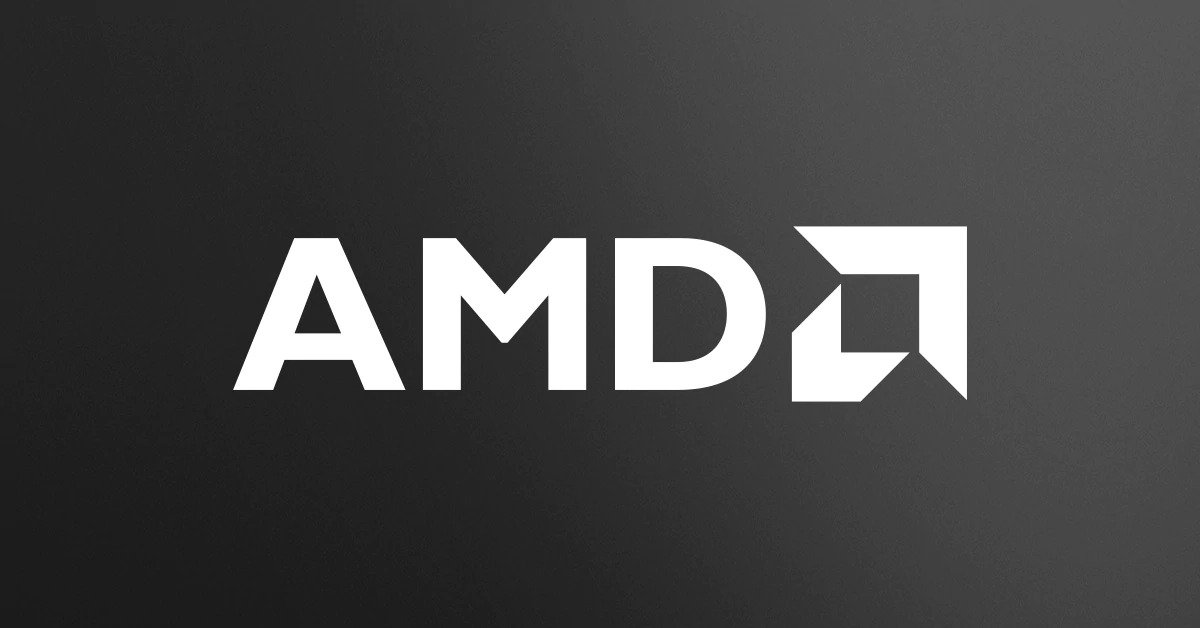 AMD is currently testing a new super sampling feature that is designed to increase performance during ray tracing.

According to The Verge, this feature, an alternative to NVIDIA's DLSS feature, will be open and cross-platform, so it may come to PlayStation 5 and Xbox Series X, both powered by AMD technology. This feature, however, may be a long way off, as it won't be ready in time for the launch of the Radeon RX 6000 cards, which will release in the coming weeks.

While AMD is promising to go head to head with Nvidia in 4K gaming and more, the one big missing piece of this battle is a lack of an equivalent to Nvidia’s DLSS. Nvidia’s AI-powered super sampling technology has been transformative for the games that support it, bringing great image quality and higher frame rates by simply toggling a game setting.

AMD tells me it has a new super sampling feature in testing, which is designed to increase performance during ray tracing. The company is promising its super sampling technology will be open and cross-platform, which means it could come to next-gen consoles like the Xbox Series X and PS5. AMD is working with a number of partners on this technology, and it’s expecting strong industry support. Unfortunately, this won’t be ready for the launch of these three new Radeon RX 6000 Series cards.

NVIDIA revealed DLSS 2.0 back in March. This feature, powered by the RTX series GPUs' Tensor Cores, is an AI-powered image reconstruction technique that improves visuals considerably with no impact on performance. Several recent titles, including Death Stranding and Ghostrunner, make use of DLSS 2.0 to deliver unprecedented visual quality.