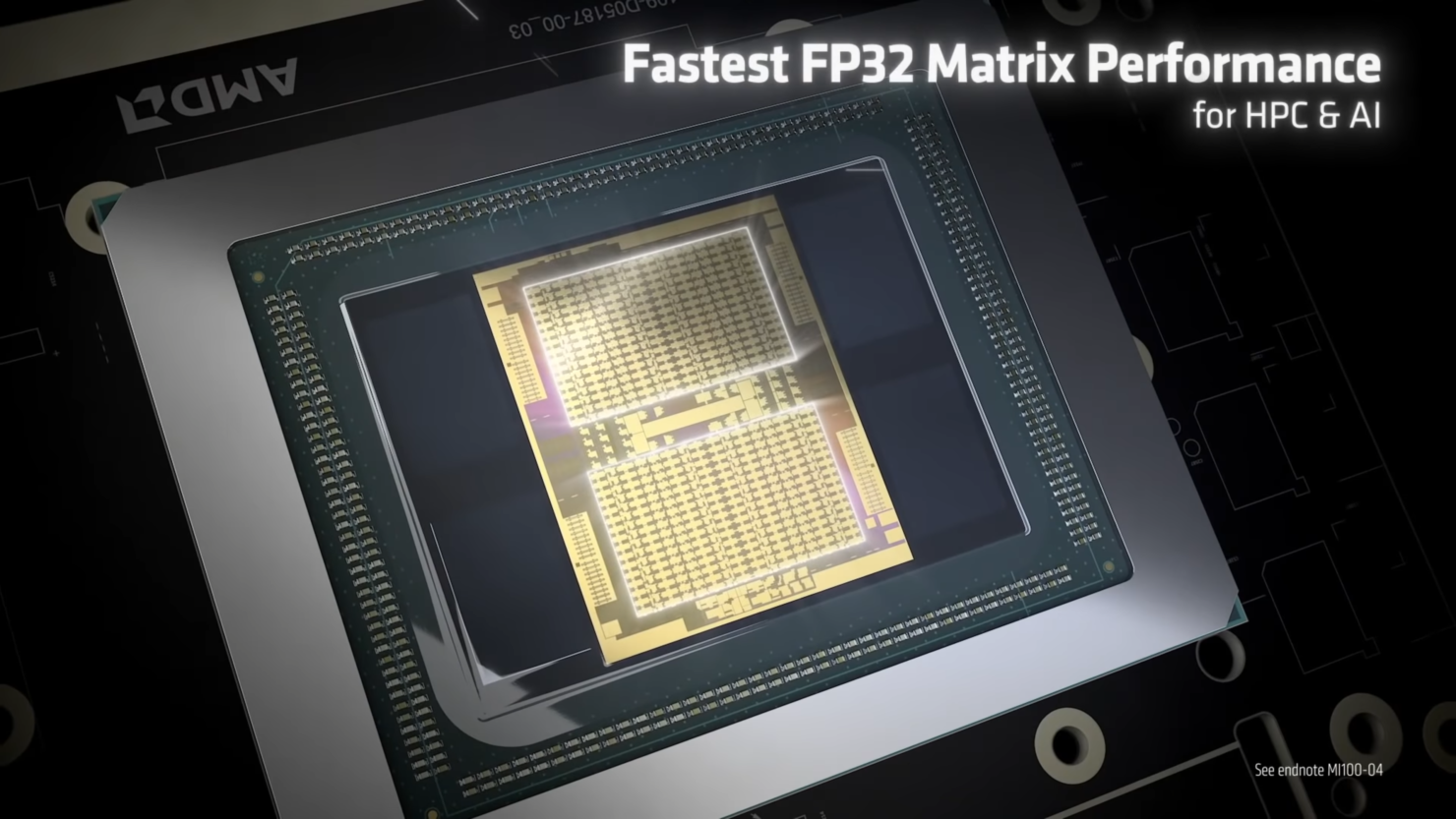 AMD's flagship Instinct MI200 is on the verge of launch and it will be the first GPU for the HPC segment to feature an MCM design based on the CDNA 2 architecture. It looks like the GPU will offer some insane performance numbers compared to the existing Instinct MI100 GPU with a 4x increase in FP16 compute.

We have got to learn the specifications of the Instinct MI200 accelerator over time but its overall performance figures have remained a mystery until now. Twitter insider and leaker, ExecutableFix, has shared the first performance metrics for AMD's CDNA 2 based MCM GPU accelerator and it's a beast.

According to tweets by ExecutableFix, the AMD Instinct MI200 will be rocking a clock speed of up to 1.7 GHz which is a 13% increase over the Instinct MI100. The CDNA 2 powered MCM GPU also rocks almost twice the number of stream processors at 14,080 cores, packed within 220 Compute Units. While it was expected that the GPU would rock 240 Compute units with 15,360 cores, the config is replaced by a cut-down variant due to yields. With that said, it is possible that we may see the full SKU launch in the future, offering even higher performance.

In terms of performance, the AMD Instinct MI200 HPC Accelerator is going to offer almost 50 TFLOPs (47.9) TFLOPs of FP64 & FP32 compute horsepower. Versus the Instinct MI100, this is a 4.16x increase in the FP64 segement. In fact, the FP64 numbers of the MI200 exceed the FP32 performance of its predecessor. Moving over to the FP16 and BF16 numbers, we are looking at an insane 383 TFLOPs of performance. For perspective, the MI100 only offers 92.3 TFLOPs of peak BFloat16 performance and 184.6 TFLOPs peak FP16 performance. 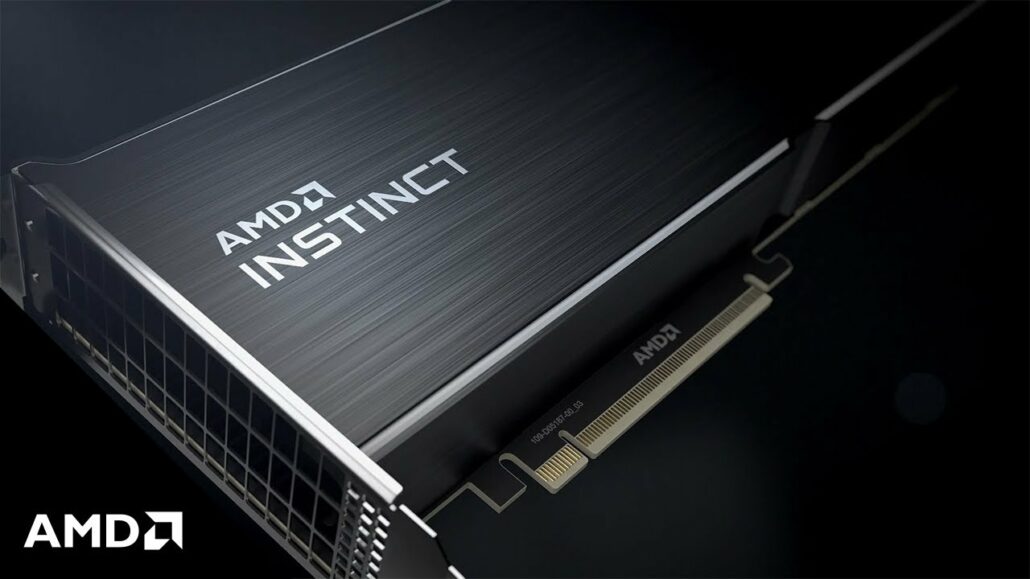 As per HPCWire, the AMD Instinct MI200 will be powering three top-tier supercomputers which include the United States’ exascale Frontier system; the European Union’s pre-exascale LUMI system; and Australia’s petascale Setonix system. The competition includes the A100 80 GB which offers 19.5 TFLOPs of FP64, 156 TFLOPs of FP32 and 312 TFLOPs of FP16 compute power. But we are likely to hear about NVIDIA's own Hopper MCM GPU next year so there's going to be a heated competition between the two GPU juggernauts in 2022.