AMD unveiled their monstrous FX-9000 series at E3 2013 which are pure monsters in terms of clock speeds and power consumption. When we reported about the new FX-9000 series processors, we knew the pricing on these bad boys would be pretty high compared to the normal FX-Vishera lineup and we were right although there was an issue with the availability of these parts. 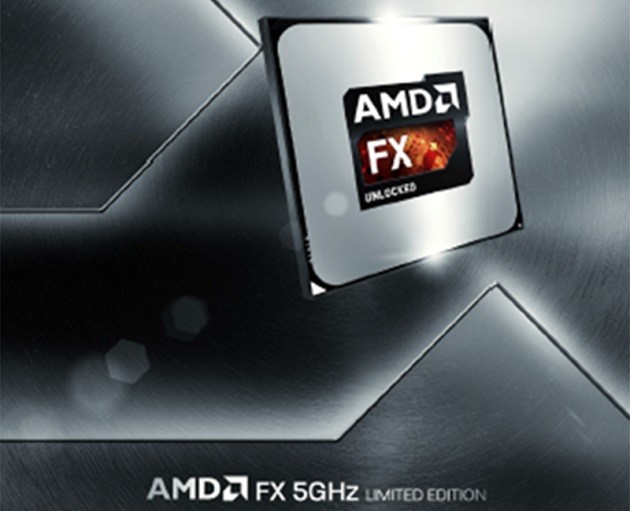 Image is courtesy of TechPowerUP!

AMD FX-9000 Processors Available For Pre-Order in US

The FX-9000 were meant to be limited to OEM suppliers only with consumers only available to purchase them with a OEM PC and wasn't available for separate retail purchase. However, online retailer PCSuperStore has listed both of the new FX-9000 series SKUs on their site for pre-orders and from the pricing and slides we can already note that AMD is going the Sandy Bridge-E route.

AMD FX-9000 series processors include the flagship FX-9590 which would feature eight x86 Piledriver core and comes at a max turbo clock of 5 GHz with base frequency of 4.7 GHz. These are the absolute limits for a normal processor but the best part is that due to the higher TDP of 220W which may require additional cooling offers additional room for overclocking. The FX-9590 has been listed for $920 US on the site which is comparable to the $999 Core i7-3960X.

We still don't have a confirmed that as to when AMD's FX-9000 series would be available for retail but we will be looking at performance results of these bad boys a few weeks before launch.

EDIT - Following are the first benchmarks of the FX-9590 processor codenamed "Centurion: in Battlefield 3 and x264 HD benchmark courtesy of PCGamesHardware.