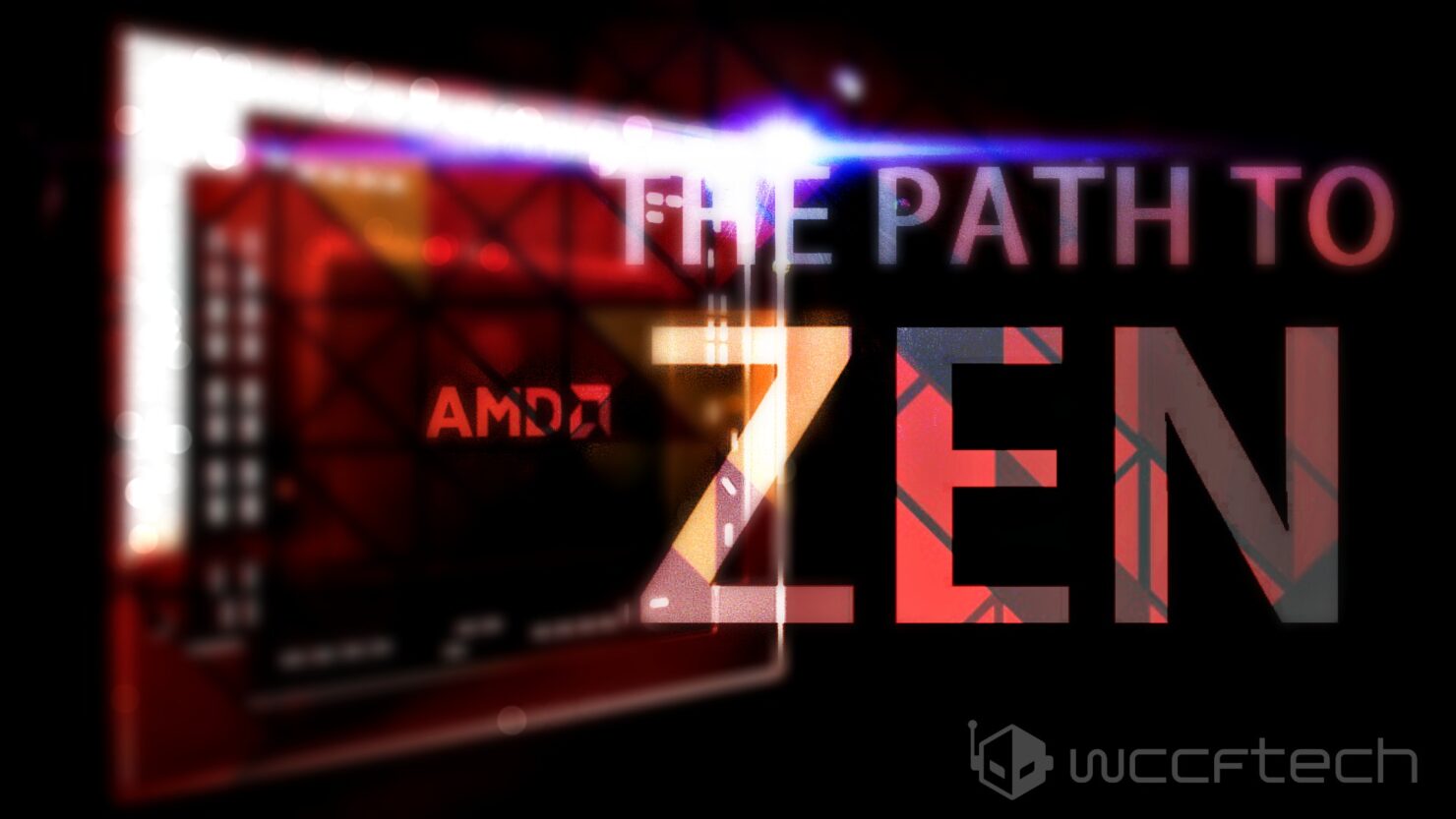 AMD confirmed this past Friday that it's launching its next generation family of enthusiast Zen based CPUs in early 2017. The new product line-up for desktops code-named "Summit Ridge" will be flagshipped by an eight core, sixteen thread CPU. The Sunnyvale based chip maker demonstrated an engineering sample of this eight core CPU a couple of months back going toe-to-toe with Intel's one thousand dollar i7 6900K processor and edging it out.

Dr. Lisa Su, AMD's President & CEO, stated that the company expects higher than seasonal sales in the first quarter of next year. This boost in project sales was attributed to Zen's competitive performance in the high-end desktop CPU market. An area the company isn't currently competing in and hasn't in more than half a decade.

Chris Hemmelgarn of Barclays :
"With Summit Ridge launching in Q1 of 2017, I guess how would you expect the channel to ramp that? Do you see it ramping pretty fully in the first couple of quarters of the year, or are you looking for more normal PC seasonality?"

President & CEO Dr. Lisa Su :
"You know, I would expect that there will be a relatively good initial demand for Summit Ridge that may be you know, not quite at the seasonal patterns. From where we see, Summit Ridge is playing in a space in the high-end desktop that we currently aren’t offering a product. So we believe we’ll be competitive certainly with Core I5 as well as Core I7 and we will be launching in those areas."

The enterprise and server market is the most interesting for the company when talking about the impact of Zen's introduction on its financial performance. It's an extremely lucrative market with a significantly wider profit margin compared to the desktop and mobile segments. Only selling a handful of server chips has the potential of generating more profit for the company than selling dozens of desktop or mobile parts.

The company announced during its Q3 earnings call that Zen server parts remain on track for introduction in the first half of 2017.

President & CEO Dr. Lisa Su :
"In server, our Zen based high performance processor remains on track for introduction in the first half of 2017. We successfully passed several silicon & platform technical milestones in the quarter and have secured multiple new design wins across OEM enterprise and cloud providers."

Stacy Rasgon of Bernstein Research :
"I just want to get some clarification on the timing of the Summit Ridge and Zen launches. So, you said Summit Ridge launches obviously in Q1 17. You had said before that you were going to be shipping at least some product in Q4 of this year, is that still true? And around the server launch in Q2, does that mean the volume is actually in Q3?"

President & CEO Dr. Lisa Su :
"So I think our expectation is, we may ship some production samples in Q4, but the volume launch for desktop will be in Q1, and that’s consistent with everything that we have planned into the business. And as it relates to server, I think it’s a little early to tell. I think we’ll go through our process, and our customers’ processes, and we’ll have more color on that, as we get into next year."

Unfortunately, when pressed for more details about Zen's launch timeframe into servers Su wouldn't budge. Thankfully though there's lots that we already know. We know that the Zen server processor is a 32 core monster that can simultaneously execute 64 threads. The chip is code-named "Naples" and it's the first of several server processors in the works at the company. Following Naples will be "Starship" an even more extraordinary processor with 48 Zen+ Cores and 92 threads built on the 7nm process technology.

Naples is the first product from AMD in more than a decade with the genuine potential to cause a measurable dent in Intel's financials. The server market is a four billion dollar market and Su and her team have expressed their full intention to take as much of it as they feasibly can.