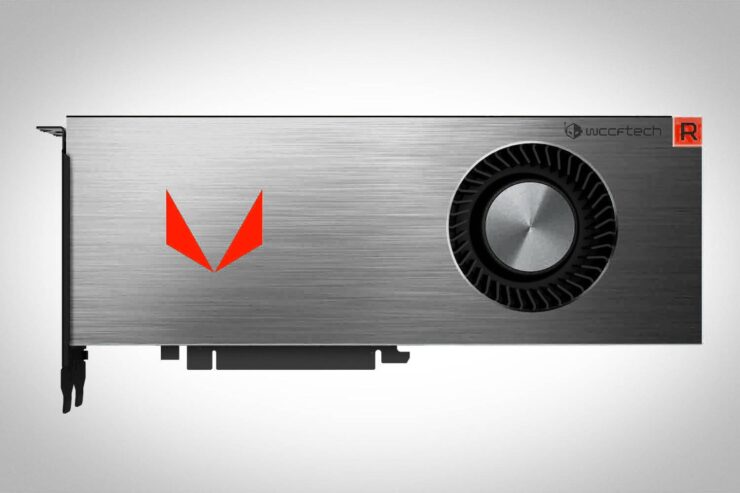 As we've detailed previously, RX Vega comes in a variety of configurations. RX Vega will be available in two main versions, Vega 64 and Vega 56. The former features 64 compute units (4096 GCN stream processors) and the latter features 56 compute units, hence the names. RX Vega 56 will be available in air cooled versions only, both as a reference card and custom models from AMD's AIB partners. Air and liquid cooled versions of RX Vega 64 will be sold concurrently however, in addition to special limited edition models of both.

Here's the breakdown in terms of pricing. Note that these figures have been spotted in the code of Newegg's Vega product pages. They're as legit as leaks can get.