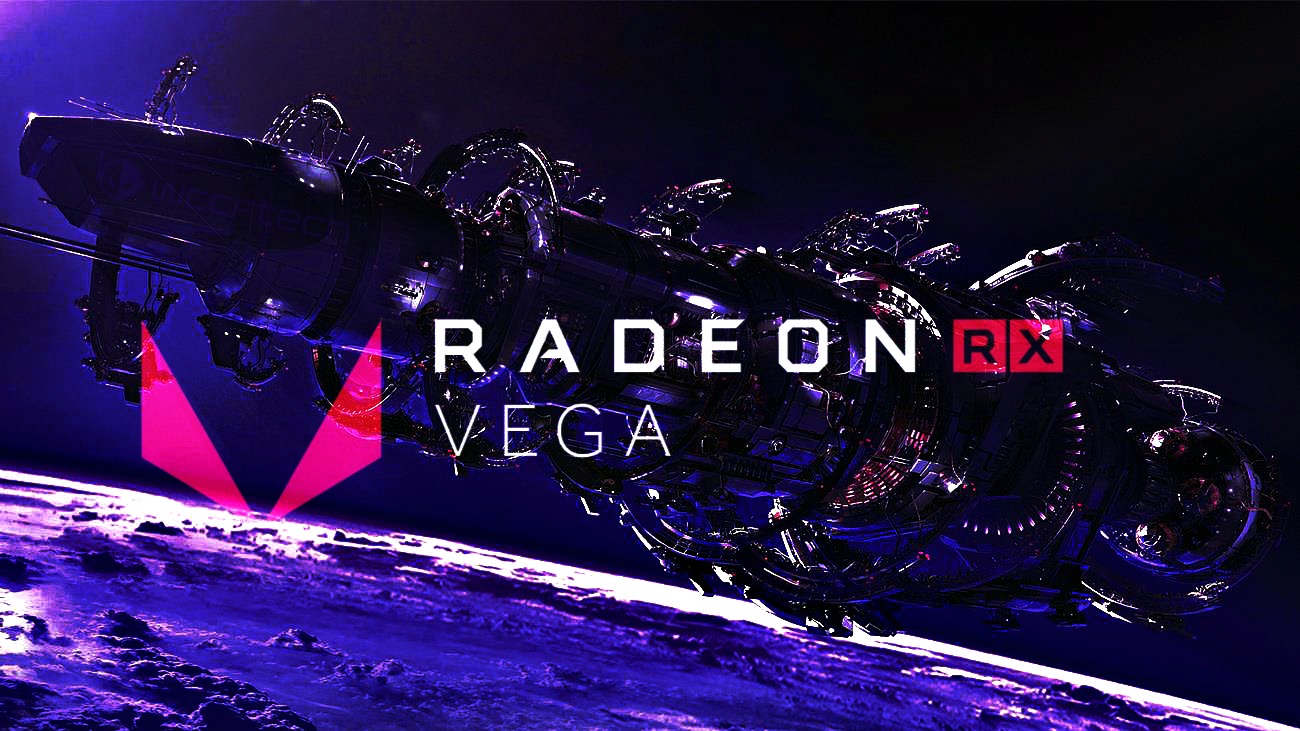 AMD has reportedly contracted manufactures to begin the production and packaging of its next generation Vega 11 graphics chips. The orders were placed with GlobalFoundries and Siliconware Precision Industries, reports DIgitimes.

Packaging specialist SPIL, which has already obtained orders for AMD's Vega 10-series chips, will continue to hold the majority of backend orders for the Vega 11 series, the sources noted.

GlobalFoundries will produce the wafers for AMD using 14nm LPP technology and SPIL will handle the packaging and integration of the GPU and HBM dies.

Looking further out in time, AMD's next generation high-end Vega 20 AI & Supercomuting general purpose graphics chips will allegedly be made at TSMC, rather than GlobalFoundires. This is to take advantage of TSMC's cutting edge 7nm process technology, which is expected to enter volume production sometime next year. Earlier reports indicated that Vega 20 would indeed be made on 7 nanometer technology, but that it would be manufactured at GlobalFoundries. It appears that AMD might choose to go with whichever foundry is able to deliver volume production first.

Vega 11 is a mid-range part based on AMD's new graphics architecture. It's expected to replace Polaris 10/20 and the RX 580/570 graphics cards and is rumored to feature HBM2 technology rather than GDDR5. Digitimes' report adds credence to this, as SPIL specializes in packaging HBM2 based GPUs.

Vega 20 is going to be the highest end part from AMD’s Vega family, at least that we know of right now. This GPU will go into future Radeon Instinct accelerators, feature 32GB of HBM2 memory and is believed to feature fully unlocked double precision compute. Vega 20 is aimed squarely at NVIDIA's Volta V100 accelerator to address the growing AI and machine learning markets.
Share Tweet Submit