AMD has released a new beta driver that adds support for AMD Freesync Technology, as well as Crossfire profiles for a number of games. Project CARS, Battlefield Hardline and Total World Attila are supported, as well as improved Crossfire performance for Assassin's Creed Unity, Alien Isolation and Ryse: Son of Rome. 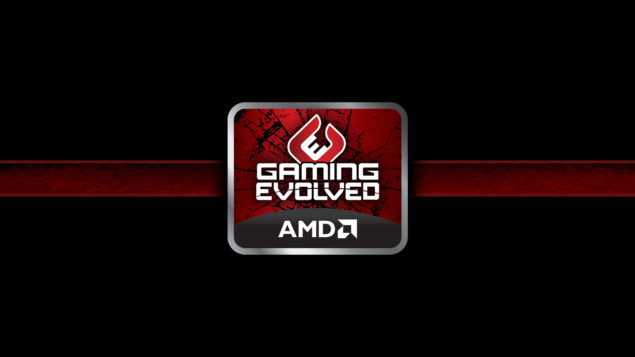 Below you can view the changelog for the new set of drivers:

AMD Radeon™ R9 285 now supports Mixed Rotation Eyefinity for “0” and “90” degrees rotations
More information on setup, configuration and support for this feature is available at the following link:
New Crossfire Profiles for:

The AMD CrossFire profile for Dying Light is currently disabled in this driver while AMD works with Techland to investigate an issue where AMD CrossFire configurations are not performing as intended. An update is expected on this issue in the near future through an updated game patch or an AMD driver posting.

[412702] Screens may blank out when enabling a 3×1 SLS with 3 HDMI monitors
[411847] Leadwerks : Project Manager crashes with a “Pure Virtual Function Call” error
[413076] Second Life : Rigged mesh objects are not rendered correctly when hardware skinning is enabled in the in game settings
[413392] Star Trek Online : Block corruption is experienced when MSAA is enabled in the in game settings
[410367] System hangs/BSOD upon resuming from S3/S4 sleep on AMD Radeon™ R9 285 configured in AMD CrossFire™ mode
[410293] With AMD CrossFire™ enabled, Timeout Detection Recovery (TDR) occurs during actual gameplay when YouTube Mix moves to the next song in Firefox
[407622] Screen tearing on enabling VSync with Alien: Isolation game
[407175] Catalyst Control Center Video Quality settings may not be available or retained if the “Enforce Smooth Video Playback” option is not selected on some AMD HD series GPU’s.
[410391] Primary display may not be retained after disabling Crossfire while in Eyefinity mode
[409705] Enabling or disabling Crossfire may lead to one side of the 4K MST display being shown as black
[410393] Minor stuttering may be seen in Dragon Age Inquisition on Single and Multi GPU configurations?
[414660] Total War : Attilla – The game may hang during in game cinematics on certain Kaveri platforms with a separate discrete GPU
[414120] The Elder Scrolls V – Skyrim : Fog / Clouds may flicker on Radeon HD 5800 series products