AMD has released Catalyst 15.8 Beta Driver, which comes with performance improvements for Batman: Arkham Knight and Ashes of the Singularity. 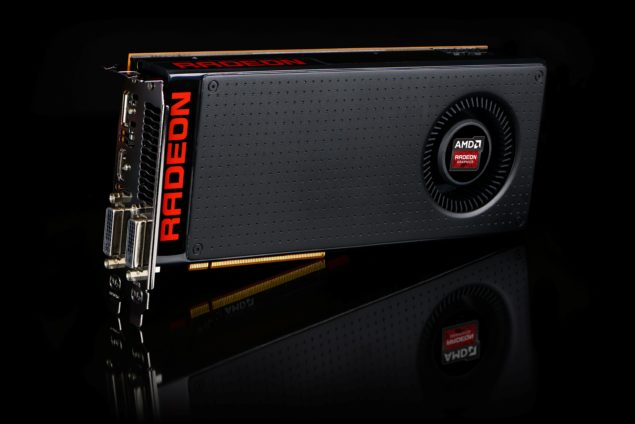 The new driver can be downloaded here. 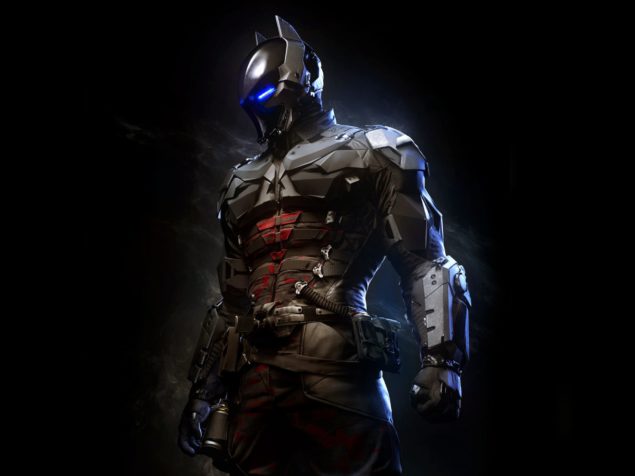 Warner Bros issued a new statement about the status of Batman Arkham Knight’s PC version, a couple of weeks ago. They reported that the new patch would be ready in the next few weeks, so if AMD's release of the new driver is any indication, the patch should be coming soon. Batman Arkham Knight truly deserves a proper PC version and while Warner Bros. did mess-up with the release on the PC, Rocksteady's final iteration in the Arkham trilogy is indeed a masterpiece, and it's really a shame for it to be marred by a less than stellar PC version.

We will bring you any news on AMD, Batman Arkham Knight and Ashes of the Singularity as soon as it becomes available.