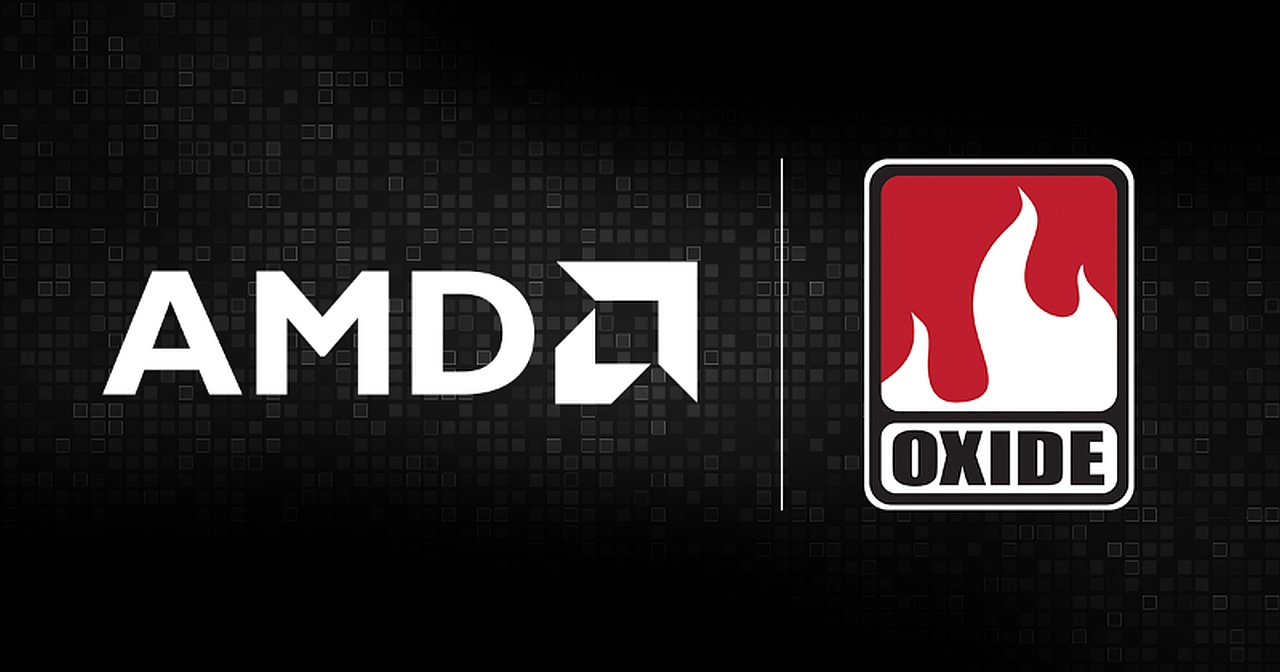 AMD and Oxide Games have announced with a fresh press release to have signed a multi-year partnership whose goal will be to co-develop graphics technologies for the growing cloud gaming market. More specifically, the expertise of the two companies will be used to craft a 'robust' set of tools and technologies for cloud rendering designed for the ground up to meet its peculiar demands.

At AMD, we pride ourselves on our ability to push the boundaries of what technology can do so it elevates the gaming experience. Oxide shares this passion and is an ideal partner for us as we expand the way gamers play while delivering the quality experience they demand.

Oxide’s motto is to bring games to life that have never been seen or experienced before. We built the Nitrous Engine specifically with that purpose in mind. AMD’s commitment to gamers and their leadership in pushing the edge of state-of-the-art hardware is a perfect complement to Oxide’s commitment to the same excellence in software.

Oxide Games, as many of our readers will recall, are mainly known for Ashes of the Singularity, the first game built with low-level APIs like DirectX 12 and Vulkan in mind. Ashes of the Singularity itself was less than impressive, as noted by Chris in our review, who called the real-time strategy game 'beautiful but shallow' when it launched in 2016.

That said, the exact opposite is true for the Nitrous Engine powering the game. Ashes of the Singularity was the first real DirectX 12 benchmark, it had the first proper Asynchronous Compute implementation (which caused some headaches to NVIDIA at the time, as the Maxwell architecture wasn't well suited for it) and even debuted the DirectX 12 Explicit Multi-GPU feature, allowing AMD and NVIDIA cards to work together, something that we've hardly ever seen since.

Oxide Games certainly proved to be very capable from a technical standpoint and we're looking forward to what they do next. As for AMD, its technology is already present in Google Stadia, whose custom GPU is based on the Vega architecture. With NVIDIA also pushing strongly into the cloud gaming market through GeForce NOW, this partnership signals that AMD too is a believer in the potential of the cloud for gaming.