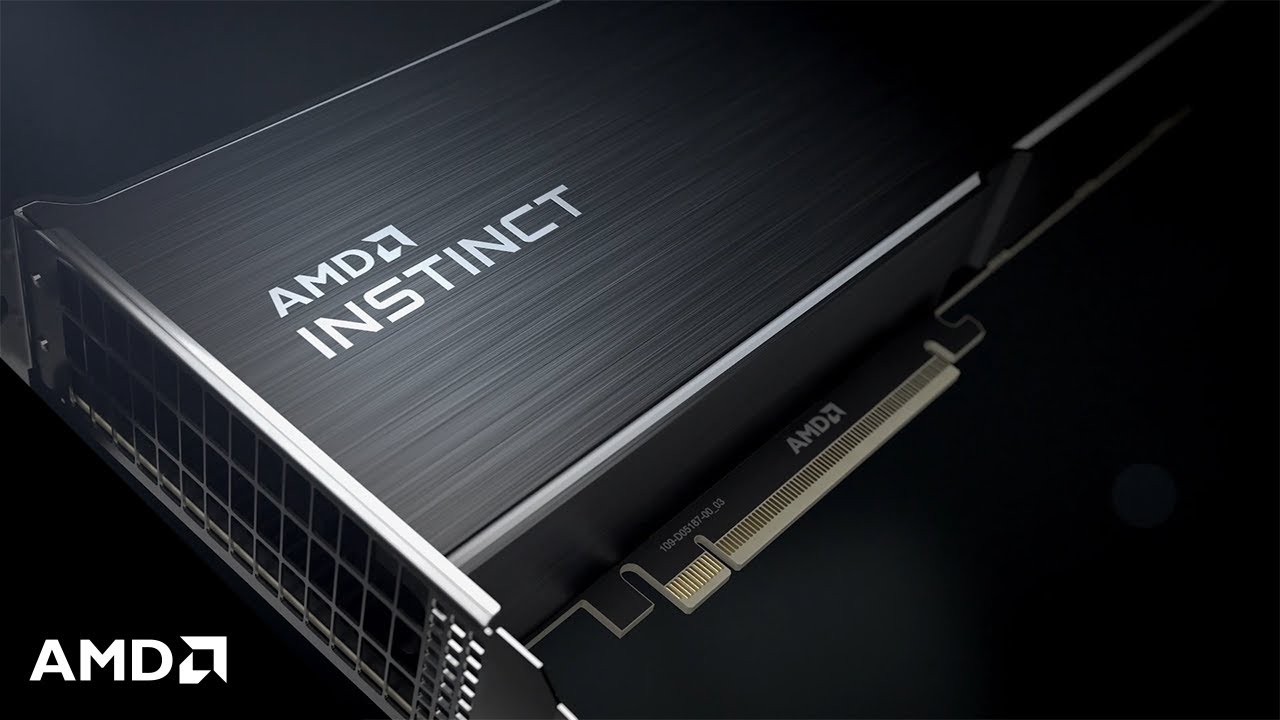 It looks like AMD is accelerating the production of its next-generation Instinct accelerator, the MI200, which is expected to feature an MCM GPU design. According to the latest information dump, not only is the codename for the GPU unveiled but also a range of new specifications.

The AMD Instinct family, starting in 2020, is all CDNA architecture-based. The first generation CDNA flagship, the Instinct MI100, was internally codenamed Arcturus. It was a follow-up to Vega and the GPUs are named after giant stars. The successor to the Instinct MI100, the MI200, is also seemingly going to be named after a huge star and this time, it is expected to be known as Aldebaran. 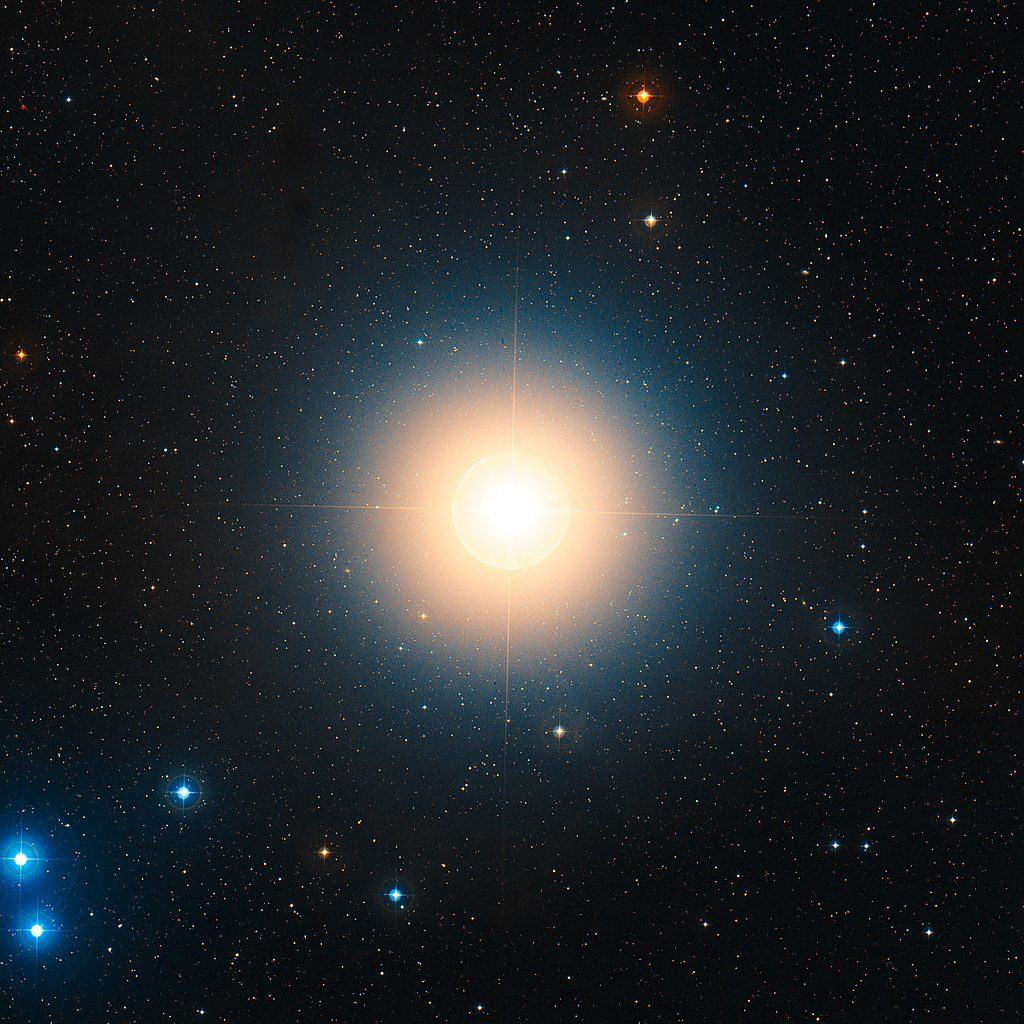 In the latest Linux patch support (via Phoronix), the AMD Instinct MI200 could be known as Aldebaran which is a giant star located within the constellation of Taurus and has a solar radius of 44.13 or 75% more than Arcturus. The naming convention seems to suggest that Aldebaran will be twice as powerful as Arcturus since the numbers in the MI accelerator's naming convention represent the theoretical Flops performance. This is just speculation at this point but given that the accelerator is expected to feature an MCM GPU design, it might be real.

The patches also reveal that the AMD Instinct MI200 'Aldebaran' GPU will feature HBM2E memory support. The brand new memory standard was first used by NVIDIA's Ampere GA100 GPUs & will offer a nice boost over the standard HBM2 configuration used on the Arcturus-based MI100 GPU accelerator. HBM2E allows up to 16 GB memory capacity per stack so we can expect up to 64 GB HBM2E memory at blisteringly fast speeds for Aldebaran. 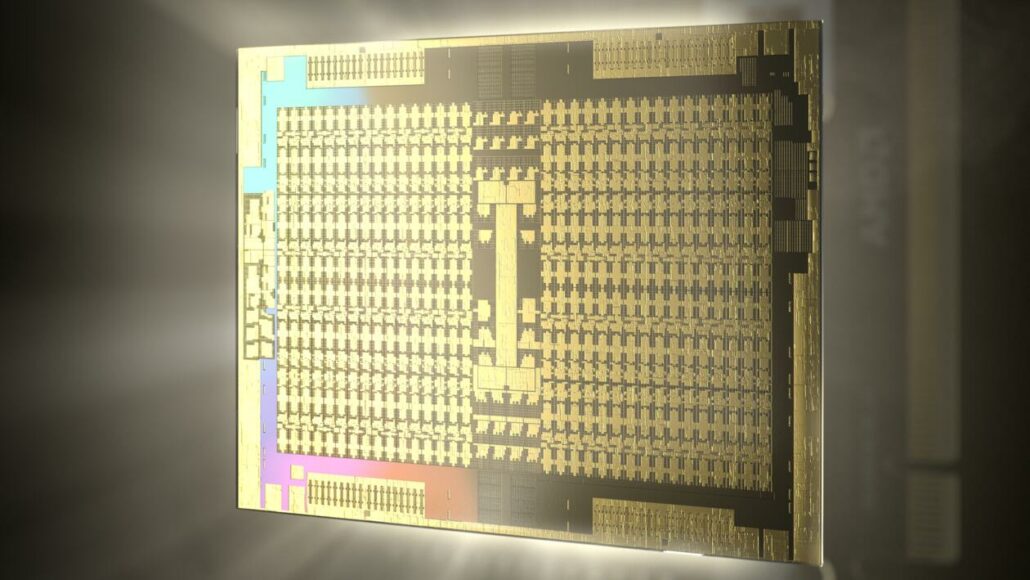 Other features listed include SDMA (System Direct Memory Access) support which will allow data transfers over PCIe and XGMI/Infinity Cache subsystems. It looks like AMD will incorporate its new Infinity Cache design on upcoming Instinct accelerators too so we are looking for a very advanced version of the Vega GPU.

There's also a hint at the MCM GPU design again for the AMD Instinct MI200 'Aldebaran GPU'. The patch states a new mode known as Performance Determinism in which the PMFW will maintain sustained performance level and can be enabled on a per-die basis. This would allow each GPU die to run this feature but a max graphics frequency needs to be specified so they don't exceed the power caps.