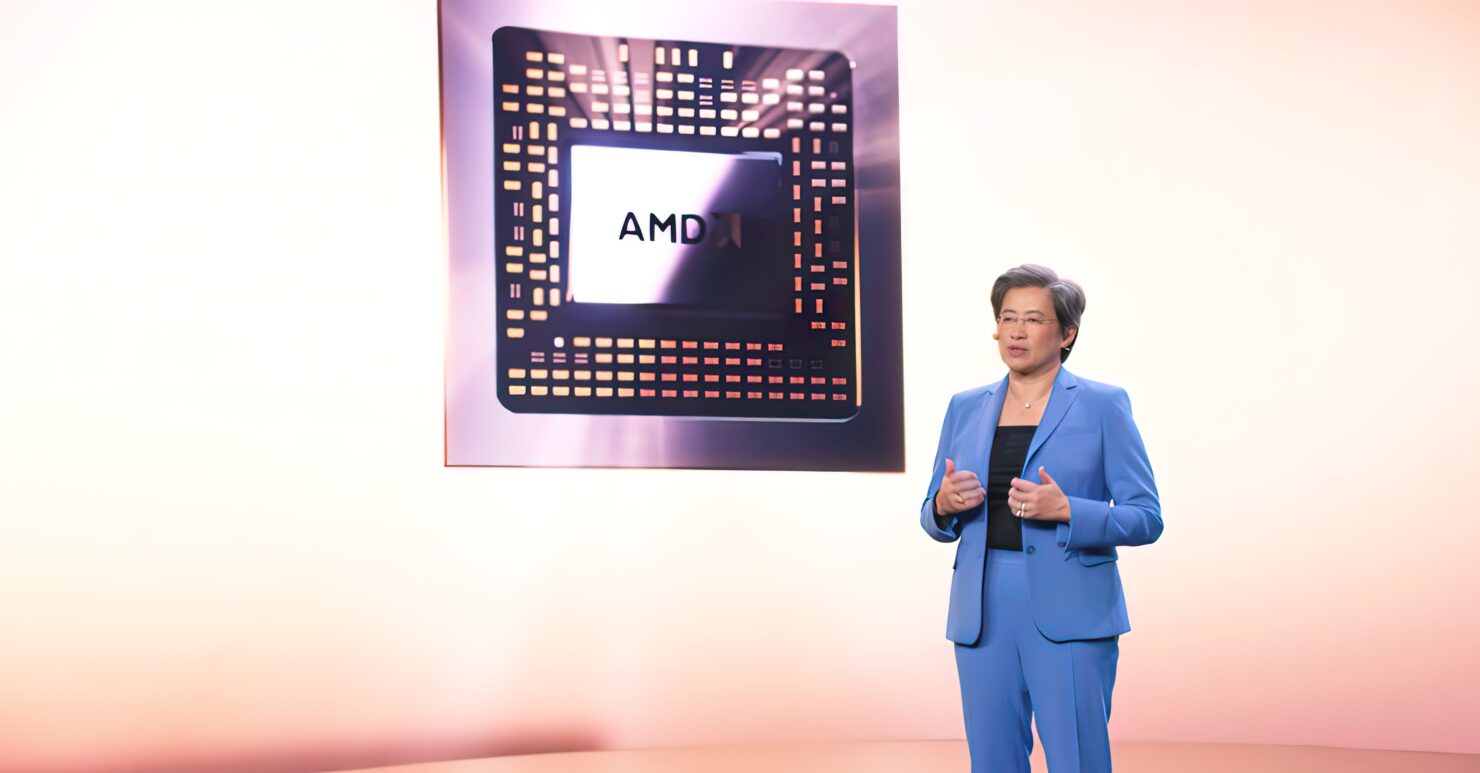 AMD has achieved another record quarter in terms of x86 CPU market share during Q1 2022 as reported in the latest figures by Mercury Research.

From the numbers provided by Mercury Research, it can be seen that AMD gained +2.1 points over the previous quarter leading to a 27.7% market share this quarter. This brings AMD's current share to a record high against Intel which currently stands at a 72.3 % share but has been in a decline ever since AMD launched its Zen CPU architecture. Compared to the previous year, AMD achieved a +7.0 point jump (vs Q1 2021) over Intel which is undoubtedly impressive.

"Lower shipments of low-priced entry-level CPUs and strong ramps of new mobile processors (Alder Lake CPUs for Intel and Barcelo and Rembrandt CPUs cores for AMD) resulted in much higher mobile CPU prices, which helped set the record client (combined desktop and notebook) average selling prices of $138, which were up more than 10 percent on quarter and more than 30 percent on year."

Coming to segment-specific market share, the AMD Server and Mobile Division performed well with the Mobile segment-leading with a +0.9 point share which currently sits at 22.5% against Intel's 77.5%. This growth comes after a slight decline during the previous quarter. It looks like the Ryzen 6000 'Rembrandt' sales have helped the red team push its numbers significantly up during the first quarter of 2022 and will continue to improve throughout the year as global supplies normalize.

In the server segment, we saw a +0.9 point gain for a share that now sits at 11.6% versus Intel's still gargantuan 88.4% share. Finally, we have the desktop share where AMD saw the biggest growth of +2.1 points and sits at 18.3% compared to Intel's 81.7%. AMD recently introduced its Ryzen 5000 for the DIY segment in various mainstream and high-end options which should further help the chip maker push its number further up in the second quarter of 2022.

The company has been facing severe supply constraints & while priority 7nm shipments are going towards EPYC and Ryzen mobile, the Ryzen desktop CPUs are still leading in terms of sales over at major retail outlets. But we have seen the global supply returning to normal since the start of 2022 with both CPU and GPU production getting increased.

At the same time, it looks like the high-end desktop CPU market has declined tremendously. A new report from Pugetsystems shows that AMD  Threadripper CPU sales and HEDT CPU sales in general are seeing a major decline. Intel hasn't launched a HEDT in several years while AMD's Threadripper family has been moved over to workstations, plus there's also the timed exclusivity with Lenovo in play which means that the DIY market gets the chips much later in their life cycle.

While Intel's Alder Lake CPUs have brought a heated competition within the desktop and notebook space, the server space remains a strong side for AMD which has been continuously advancing it with upgraded & enhanced solutions ever since the inception of the EPYC platform. AMD is expected to launch its first Zen 4 desktop & server chips later this year which will bring push the company's growth significantly.