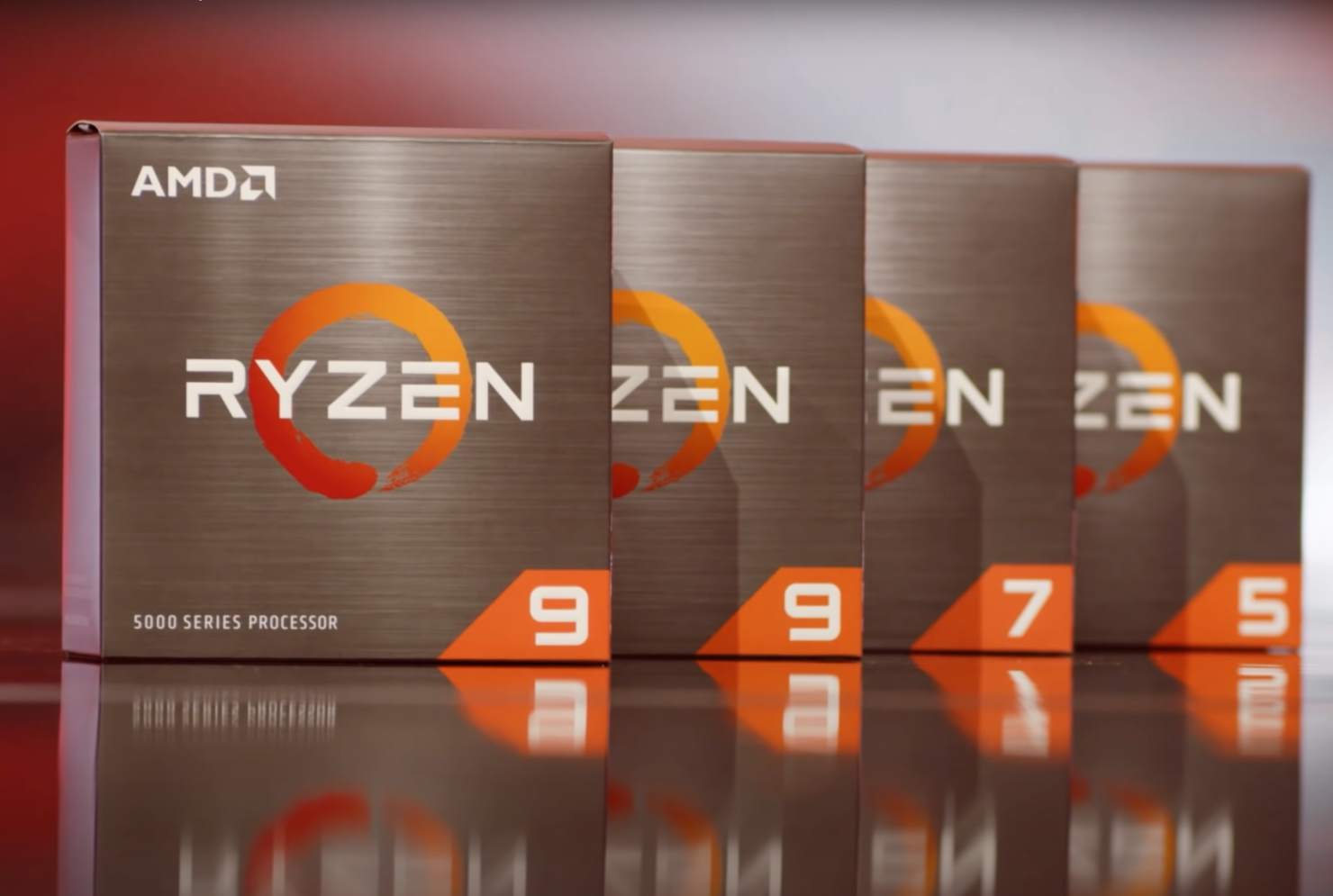 AMD has a lot of Ryzen AM4 Desktop CPU announcements coming up in the next few weeks that include Zen 3D, Zen 3, and Zen 2 chips. We have confirmed with our sources when these chips will be officially announced and available in the retail segment.

In our last post, we reported the specs, prices, and configurations that these new AMD Ryzen 5000 & Ryzen 4000 AM4 Desktop CPUs will be packing with themselves. The whole point of the new line is to offer more options to mainstream users who haven't had anything new since Zen 3 launched.

From what we are able to gather, the AMD Ryzen 7 5800X3D will be officially announced with its pricing in the coming days but the availability isn't expected until the 20th of April. As for the other Ryzen mainstream chips, those are expected to be announced on the 15th of March but will come to retail shelves slightly earlier on the 4th of April. So summing up the launch plans:

First up, we have the only Warhol chip that is based on the Zen 3D core architecture, this is the AMD Ryzen 7 5800X3D. The CPU is going to offer 8 cores, 16 threads, and 100 MB of combined cache thanks to its additional 64 MB 3D Stacked SRAM design. Clock speeds will be maintained at 3.4 GHz base and 4.5 GHz boost with a TDP of 105W. Recent reports suggest that there won't be any overclocking support enabled on the 3D V-Cache part. 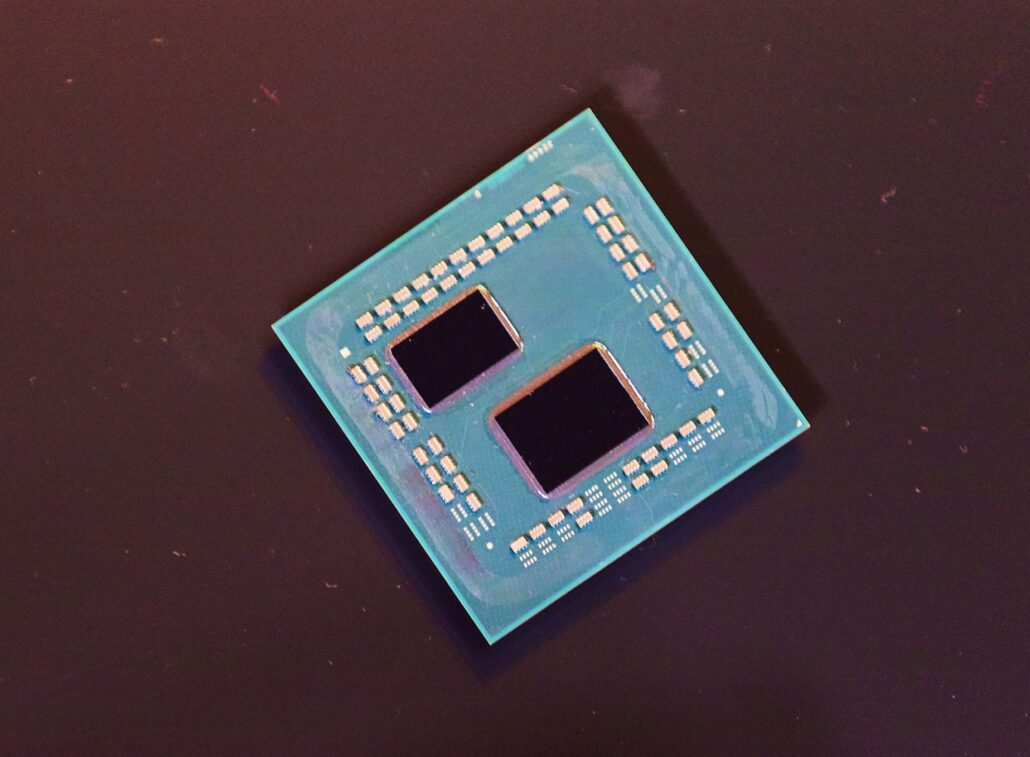 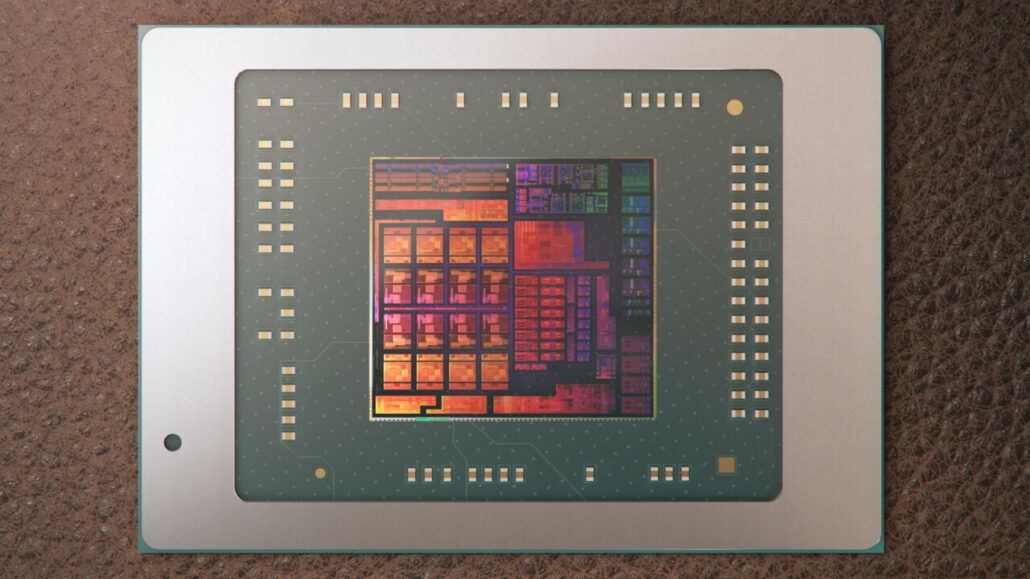 In addition to these SKUs, AMD will also reportedly enable AMD Ryzen 5000 & Ryzen 4000 Desktop CPU support across its entire 300-series motherboards lineup. The new AGESA 1.2.0.7 BIOS will be rolling out soon which will enable this support and also fix the fTPM issues that were encountered on earlier BIOS. We have also got a confirmation that the AMD's Radeon RX 6*50 XT refresh GPUs will also be unveiled on the 20th of April.