Amazon has announced their financial results for the third quarter, revenue was short of Street expectations, and earnings absolutely crushed analysts' estimates. Amazon shares (NASDAQ:AMZN) fell heavily in after-hours trading by as much as nine percent and ended the late session down about seven-and-a-half percent to close at $1,640 a share, a price last seen in early June of this year.

Just last quarter we reported that Amazon booked its most profitable ever quarter at around $2.5 billion for 2Q18. This quarter they cleared nearly $3 billion. This time a year ago the Seattle, WA-based tech giant kept less than $300 million as profit.

Amazon is continuing to grow its high margin businesses 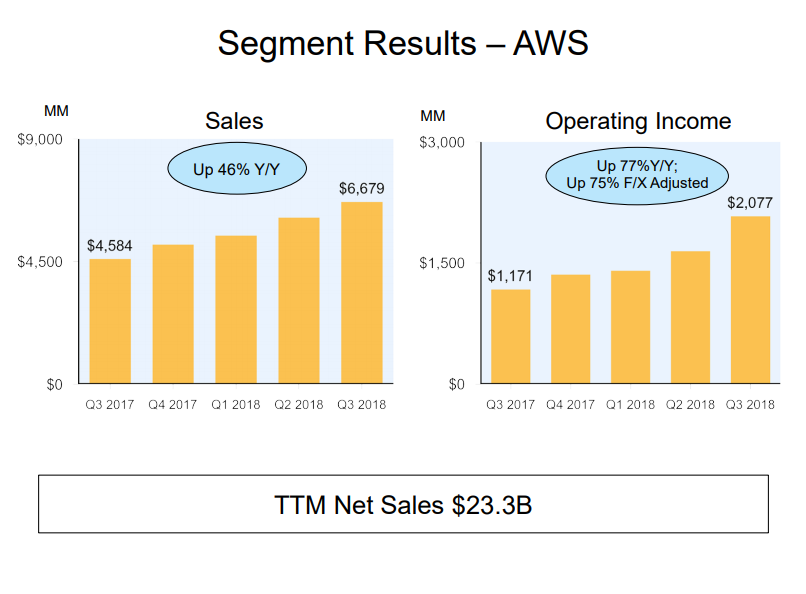 AWS is now commanding a 31 percent margin which is something that has been sorely lacking from Amazon's primary segments. The AWS segment isn't slowing down, either. Revenue jumped 46 percent QoQ and its actually enlarging its lead as the world's biggest provider of public cloud infrastructure.

Amazon has been adding many new features and offerings to AWS, and recently added the T3 service, which offers ultra fast instances powered by the company's Nitro System hardware-accelerate hypervisors. 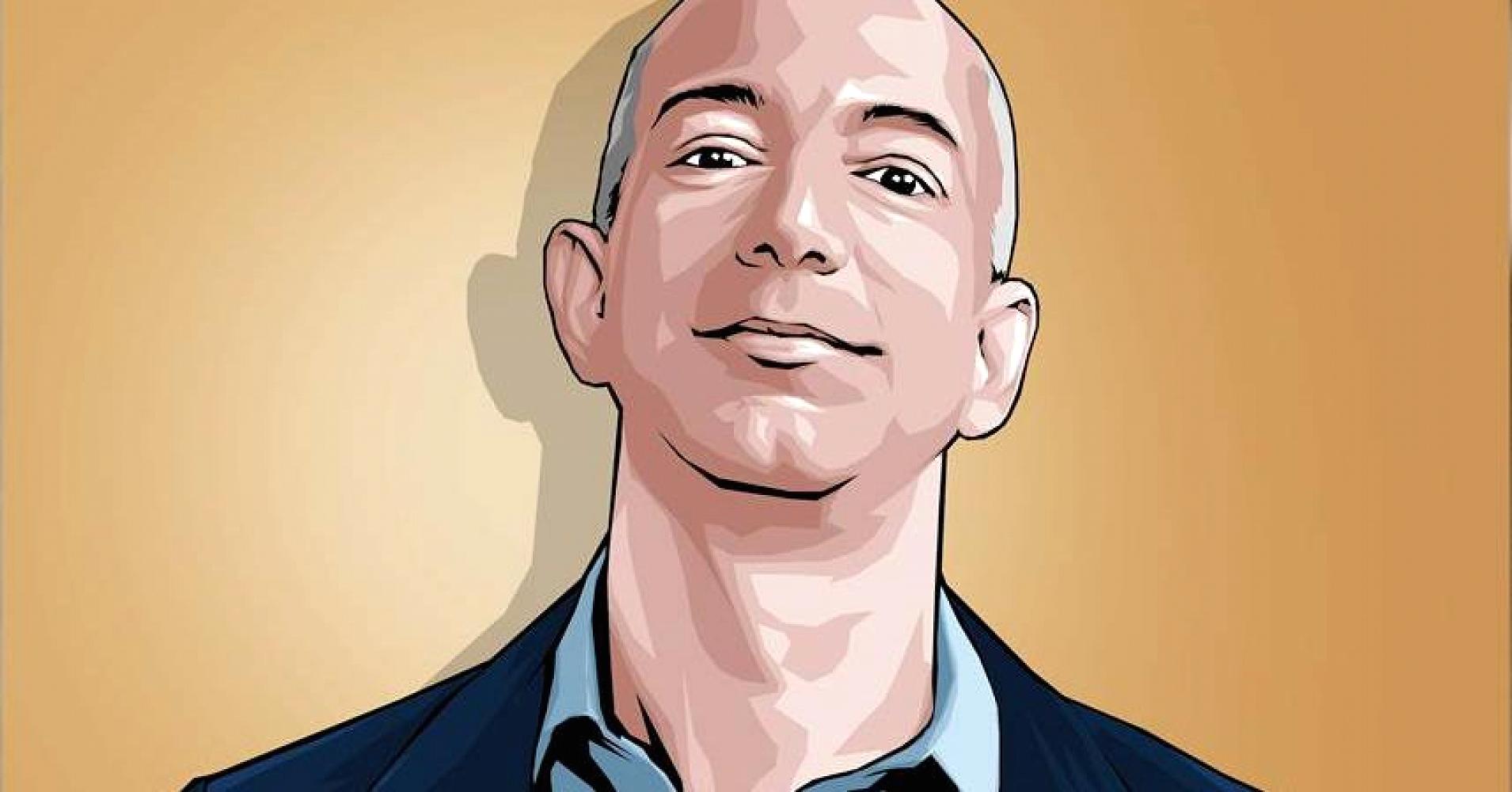 The company currently groups its advertising group under "other" on its balance sheet. Its not getting much attention but the unit has grown 123 percent YoY and this business is perhaps the highest margin in the entire Amazon stable. Amazon is looking to be on track to do $10 billion in advertising sales in a calendar year if this quarter is anything to go by.

Subscription services, another high margin unit, grew 52 percent YoY to $3.7 billion. This would be familiar services such as Prime and Music.

Looking Forward and Next Quarter's Guidance

Part of the reason shares slid after the earnings release was due to the fourth quarter guidance that Amazon gave. Wall Street was expecting $3.9 billion yet the company guided to $2.1 to $3.6 billion. Again, while the Street expected somewhere around $73 billion for the important holiday quarter, Amazon told investors to expect anywhere from $66.5 billion to $72.5 billion.

We were particularly impressed by the continued YoY operating margin expansion, which is consistent with our view the company has transformed into a 'profit machine,' driven by multiple tailwinds (most notably AWS, which posted an over 30% operating margin for the first time).

While Amazon is still struggling to turn a profit for its overseas web retail operations, the losses there are getting smaller. North American retail operations are doing much better than the years of yore that saw the company lucky to count two percent margin. Another contributor, Amazon-Business is now hitting a $10 billion yearly run rate. If they can continue to grow its cloud, advertising, and subscription services, its margins will continue to improve and given Amazon's massive revenue, this is a good recipe for mega profits down the line.