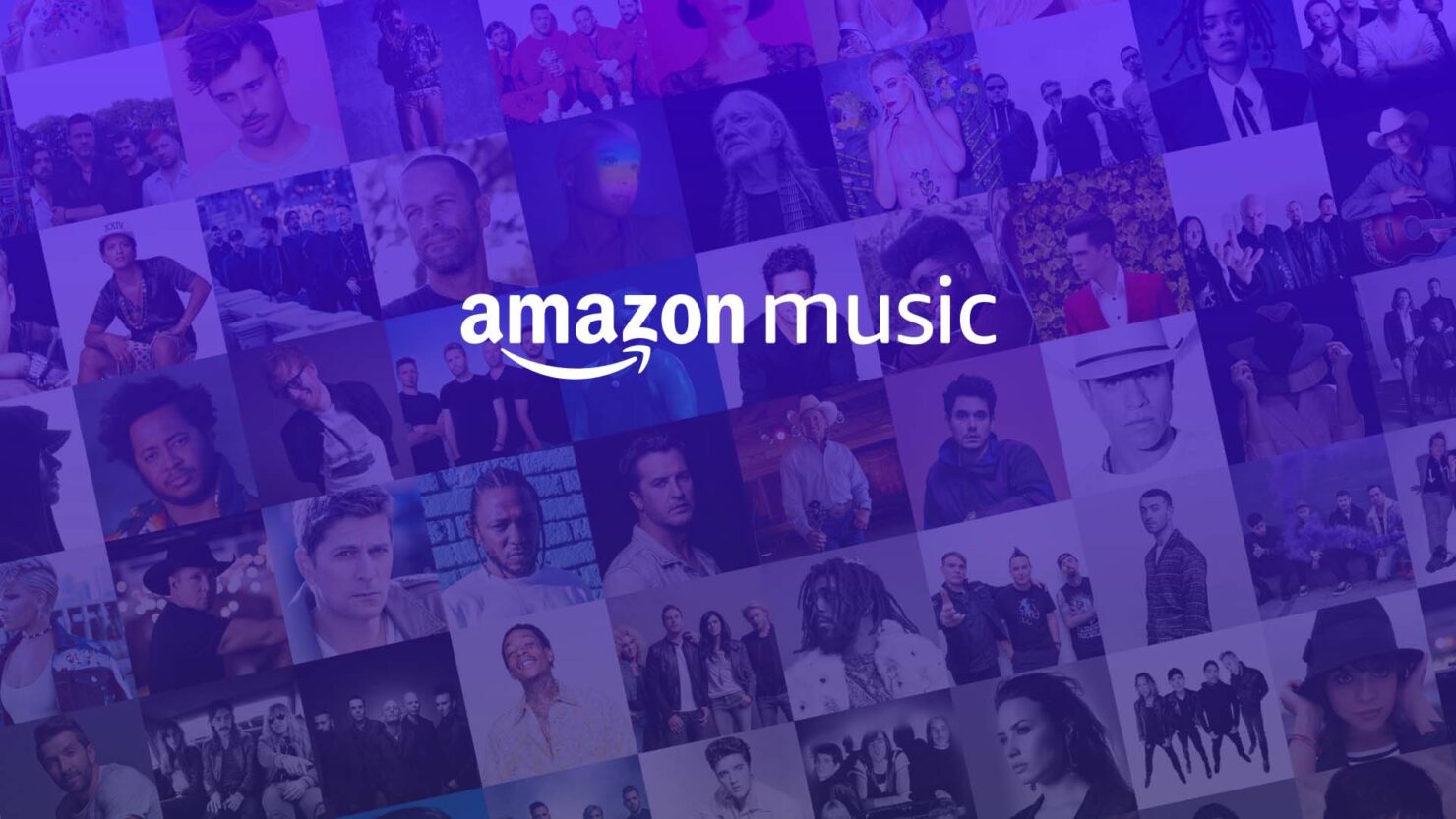 Shortly after Apple Music introduced lossless audio streaming for users at no additional cost, Amazon Music pounced on the opportunity to provide a Hi-Fi option for its subscribers too, and with the same benefit; no extra charges.

Amazon Music HD has more than 70 million songs available to stream and that too in lossless CD quality, which are 16-bit, 44.1KHz. There are seven million Ultra HD songs that can be streamed at either 24-bit, 48KHz quality, 96KHz, or 192KHz. By comparison, Apple Music’s Lossless streaming quality, which will arrive in June, costs $9.99 and will typically play music tracks at 256kbps.

The new lossless ‘HiFi’ service will allow users to stream audio at 24-bit, 48KHz, while the high-resolution Lossless feature will take that up to 192KHz. Amazon Music HD is already available to subscribers of Amazon Music Unlimited in the U.S., UK, Canada, France, Germany, Italy, and Spain.

Additional details from the Billboard report states that current Amazon Music HD subscribers will now be charged $5 less a month on their future billing cycles, which is a nice touch.