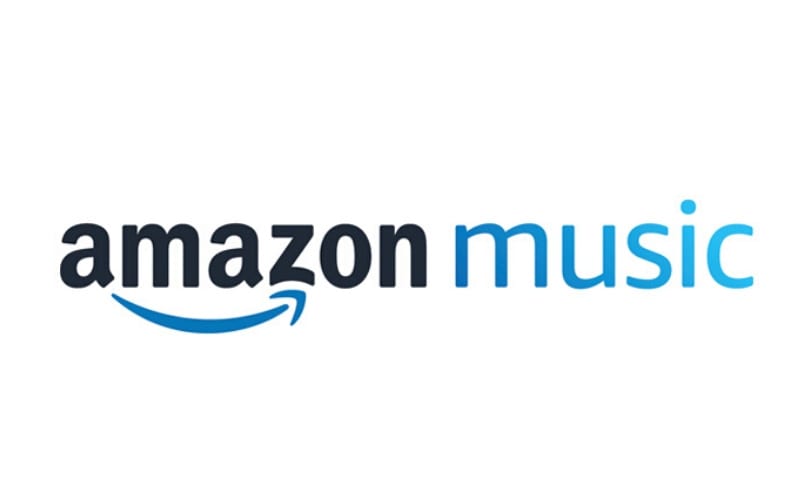 Amazon has finally decided to roll out a new app to the Google TV and Android TV platforms from today. It is an update to the Amazon Music app and the first update that it has received in the year. The report suggests that the new update brings support for the Google TV interface. In addition to that, it also expands regional availability to non-Us regions. However, at the moment, we are not sure about what other changes are going to come with the new update.

Once the rollout finally starts, Amazon Music will serve as another music option for Google's platform, joining the offerings like YouTube Music, along with Spotify and Tidal.

The app is going to offer the same subscription offers as other Amazon Music apps. If you want to go free, you can do so, but you will have to deal with ads, of course.

With Amazon Music making its way to the new Chromecast with Google TV, you are only getting access to a much better experience. So, if you want to enjoy your music with ease, you will not have any problems.

Amazon Music is one of the finest services for music that you can get, and I have been using it on my computer for years now and have bought countless albums. It is great to see Amazon expanding the service on modern platforms finally.

You can download the Amazon Music app at the time of writing in countries like the U.S., UK, Canada, Brazil, Mexico, Germany, France, Italy, Spain, and Australia.