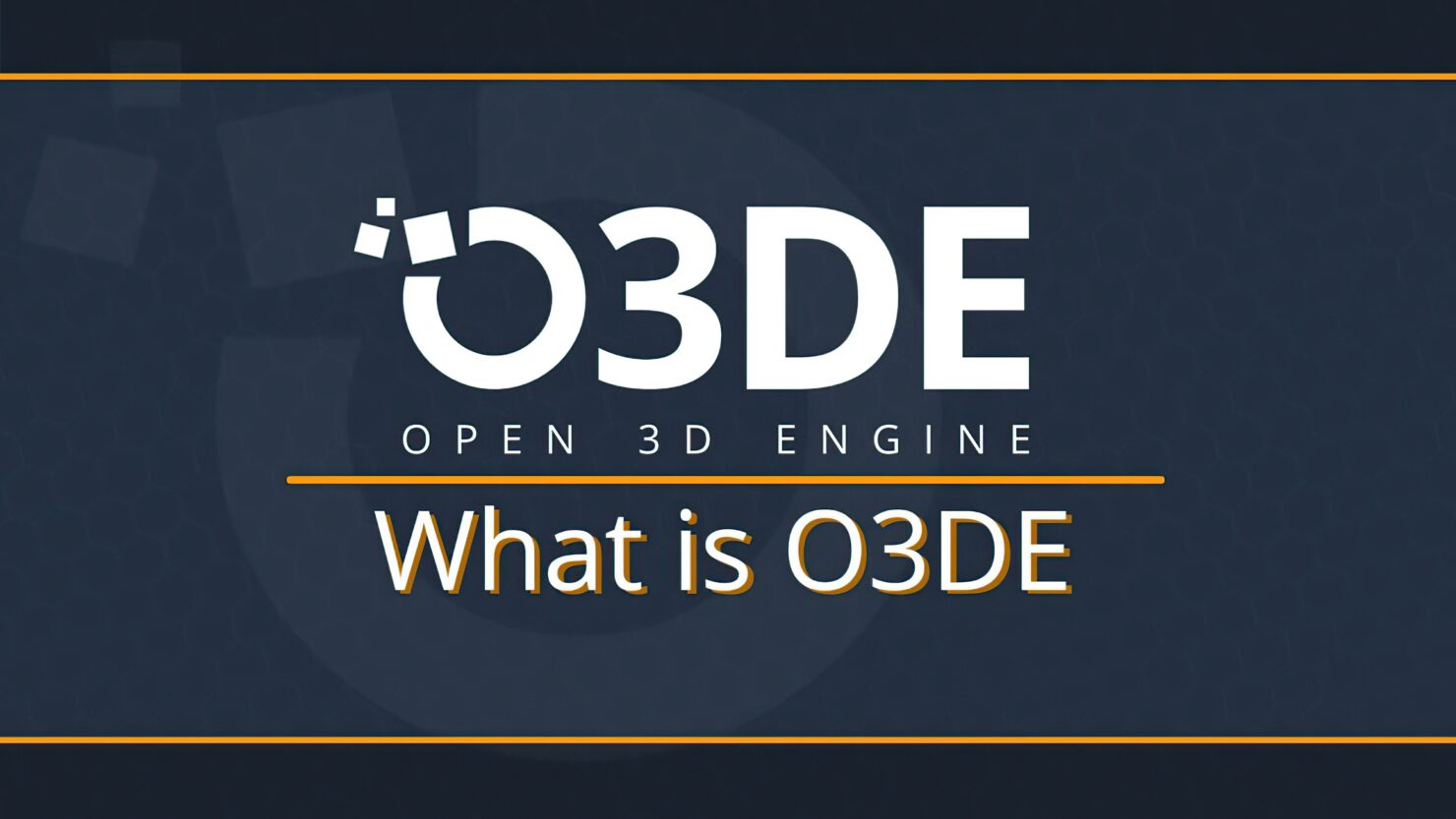 Amazon Web Services announced to have contributed an updated version of its Lumberyard Engine to the Open 3D Engine project, now available in a completely open source fashion through the Apache 2.0 license.

We're proud to offer the 3D development community an unencumbered, AAA-capable, real-time 3D engine with one of the broadest arrays of integrated 3D authoring tools in the industry including a new photorealistic renderer, built for both modern gaming hardware and distributed cloud rendering. We believe that creating a first-class, community-driven, open-source option will revolutionize real-time 3D development, as Linux did for operating systems and Apache did for the web.

The new Open 3D Foundation finally gives gaming and engine developers an opportunity to influence the direction of a major AAA class 3D engine that is sustained for the long term by a worldwide open source community. Furthermore, other industries such as automotive and healthcare can take advantage of embedding the engine and supporting the advancement of the engine to benefit all.

As a reminder, Amazon Lumberyard was first released in February 2016. Originally based on Crytek's CryEngine, it has been used in a handful of games such as the now-canceled Breakaway and Crucible, The Grand Tour Game, and the upcoming titles Star Citizen/Squadron 42, Deadhaus Sonata, and New World (which enters Closed beta on July 20th, with a full release planned for August 31st).