Amazon’s Fire OS Gets Updated to Nougat With The Debut of Version 6, Brings Picture-in-Picture and Other Features on Fire TV 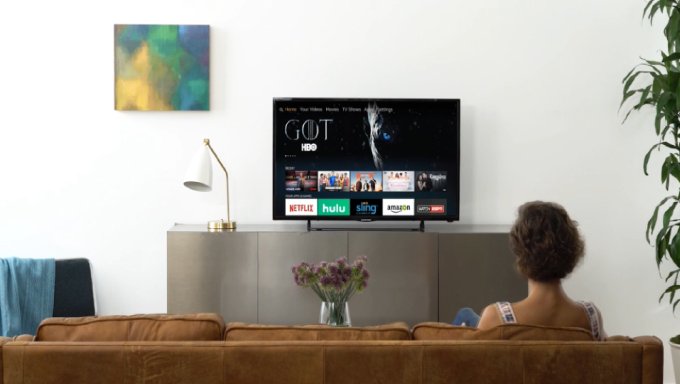 Amazon's Fire OS powers the entire range of Fire tablets and streaming devices from the maker. Today, Fire OS has got updated to version 6, which brings Android 7.1.2 Nougat on board. This update is pretty major for the OS as it brings features like Picture-in-Picture (PiP) functionality to Fire TV, but sadly, the update will be limited to just a few Fire OS devices.

The update was first spotted by the folks at Android Police as it appeared on one of Amazon's developer pages. The company did not offer much information in the changelog, but it does mention the new version on Nougat to allow “checking permissions at runtime and linking to private libraries.”

On the developer page, Amazon writes:

Amazon Fire TV Gen 3 runs on Fire OS 6, which is based on Android Nougat (Android 7.1.2, level 25). However, previous Fire TV devices (Fire TV Stick Gen 1 and 2, Fire TV Gen 1 and 2, and Fire TV Edition) remain on Fire OS 5 (which is based on Lollipop, or Android 5.1, level 22, and some backported Marshmallow). At this time, the previous Fire TV devices will not uplevel to Fire OS 6.

It is pretty clear that the 4K Fire TV will ship with Fire OS 6 while the rest of the lineup may not be upgraded to the latest version. Even if Amazon does bring the version 6 to previous models of Fire TV, it would still take some time.

With the version 6, other Nougat features to debut on Fire TV are Content Recording and Time-shifting APIs. As you know, PiP will allow Fire TV to play videos in a small window while browsing for other videos. On the other hand, the Time Shifting feature will help the third-party apps that support live video streaming that will allow users to rewind and pause live videos. While Content Recording feature will allow multiple programs to be recorded simultaneously on Fire TV. Users will also get to schedule recordings, just like the good old DVR.

As nifty as these features may sound, ultimately it will depend on the developers to integrate them.