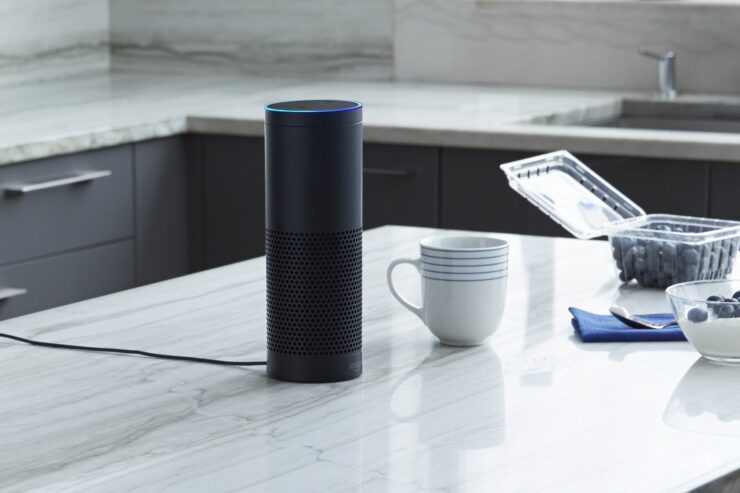 Amazon's Echo recently got the new voice calling feature that rings like a traditional wired phone. Users were happy with the inclusion of this new feature on the device. However, there seems to be an overlooked flaw in the feature i.e. you can't block callers on Echo.

The flaw was discovered by a user named Elise Oras who later went on to write a dedicated post on Medium, sharing her experience. In the post, Oras states that she tweeted to Amazon's support team on Friday to report the issue. She updated her Alexa app to use the new feature by adding contacts for calling. While updating her contacts, Oras presumed for the ability on Echo that would let her block select contacts from reaching her, but that was missing.

Instead, every contact that also has the Alexa app is now in my Alexa Calling contacts. Among my contacts were old landlords, many co-workers, random vendor account managers, city councilmen, and of course, crazy ex-boyfriends. And each one now has a direct line into my home.

On reaching Amazon's support team, Oras was suggested to remove those contacts from her phonebook that she wants to block. This way, she could stop them from reaching her via Echo's new calling feature. Admittedly, the suggestion by the support team looks impractical as the feature should have come with an option to accommodate such demands instead of asking the customer to delete the number. After knowing that there is no practical solution for her problem, Oras decided to turn off the feature on her Echo instead of deleting the contacts.

The crux of the matter is that if you are using the new feature on Amazon's Echo, then anyone can call you if they have your number and the Alexa mobile app. Not just voice calls, the other person can also record voice messages and send text messages that would deliver to both your Echo device and Alexa app on your phone. Worst case, they also have a direct line to a speaker.

Amazon has significantly overlooked privacy options for the new calling feature. We hope that the company comes up with some practical fix for the issue instead of telling users to delete the contacts.