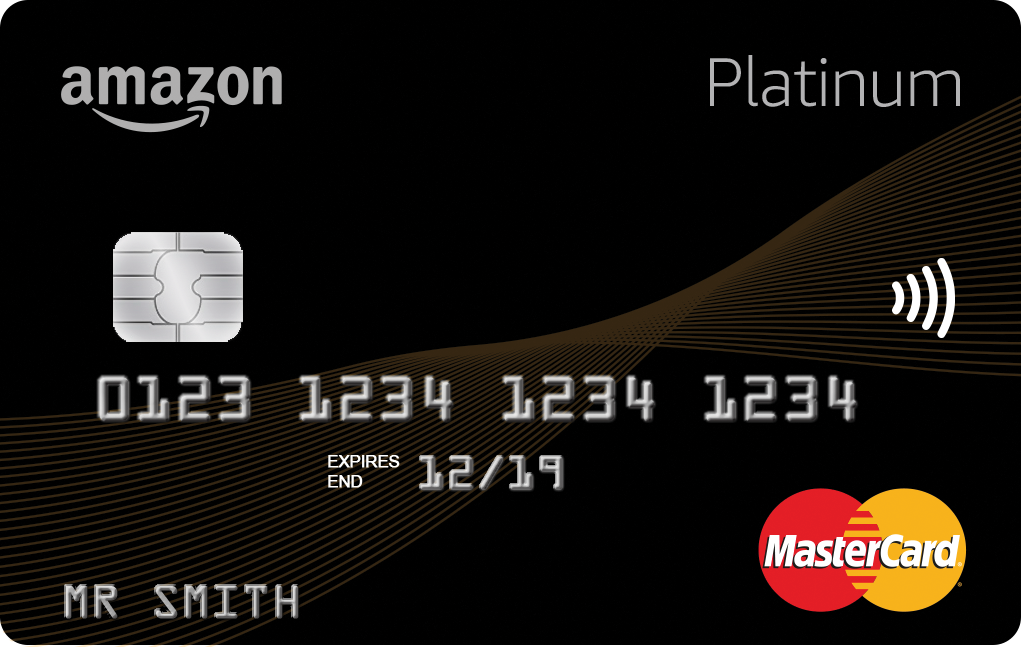 Amazon (NASDAQ:AMZN) seems to be leveraging the growing popularity and the rising ubiquity of tokenization through its partnership with Mastercard (NYSE:MA), facilitating a seamless payment experience for Amazon’s customers in the process.

According to the details revealed today, Amazon customers in 12 countries – spanning across North America, Latin America, the EU, and the Middle East – will have their credit card credentials tokenized. The statement announcing the measure goes on to note that:

“By replacing a consumer’s physical card number with a token, payment information is unique to each individual transaction and can be used only by the merchant that requested it.”

Another advantage of tokenizing credit cards is the lack of expiration. Consequently, the credentials of Amazon customers stored by the e-commerce giant in a tokenized format will always remain up-to-date. This means that when a consumer acquires a new credit card from a bank, the tokenized credentials will be automatically updated on Amazon’s platform, thereby, eliminating the need for re-entering credentials and facilitating an overall seamless checkout experience. As per the statement, this service is expected to debut on Amazon in 2020.

For Amazon, this move makes economic sense. As an illustration, online payments are booming amid the pandemic-era spatial distancing realities. According to the Mastercard SpendingPulse, the volume of online spending in the U.S. during April and May exceeded the cumulative volume registered over the past 12 Cyber Mondays.

Of course, this development will only add to the general euphoria surrounding Amazon’s stock following an apparent resurgence of COVID-19 cases in the United States. The mood has been further bolstered by a recent investment note from Needham that valued Amazon’s media assets at half a trillion dollars!

According to the Needham analyst Laura Martin, Amazon’s media assets – including Prime Video, Prime Music, and Twitch – are collectively worth at least $500 billion, nearly equal to the worth of the e-commerce giant’s cloud computing segment. In order to derive this figure, Martin estimated the media portion of the Prime subscriptions to be worth at least $187 billion. Moreover, the analyst estimated that Twitch is worth $15 billion while Amazon’s music business is valued at $3.8 billion. The residual worth comes from the “hidden value” within Amazon’s media assets. While explaining the rationale behind allocating $294.2 billion to this hidden value, Martin contended that Twitch acts as a portal for Amazon to attract the younger gaming generation. Similarly, Amazon Music strengthens the e-commerce giant’s hand in the home (IoT) segment. As far as the worth of Prime subscription is concerned, Martin cited a survey where 20 percent of the subscribers named Prime’s media content as the reason behind paying for the service.

Of course, digital media companies enjoy, on average, higher multiples as compared to their retail counterparts. Martin explained this phenomenon as follows:

Amazon’s share price is up 0.79 percent or $20.98 in today’s pre-market session. Yesterday, the stock recorded a gain of 1.65 percent. Year to date, Amazon shares are up by a healthy 41.53 percent even as the benchmark S&P 500 index has tumbled by 3.28 percent in the same timeframe.