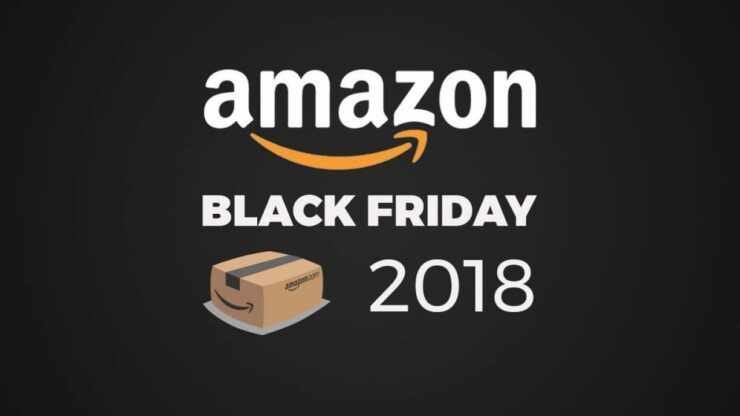 The Black Friday 2018 deals week has just begun for Amazon and the giant retailer has already listed quite a few interesting deals for gamers.

There's something for everyone here, from the DualShock 4 controllers (also usable on PC) to the Logitech G502 gaming mouse, two different PlayStation VR bundles, an Xbox One S Minecraft bundle and lastly the Xbox One X, the most powerful console available right now. Streamers, on the other hand, may want to take a look at the Elgato Stream Deck Mini deal; Christian checked out the device a few months ago, so don't forget to read his review first.

When it comes to games, the highlights are the amazing Forza Horizon 4 (though beware that only the digital version will unlock it for both Xbox One and Windows 10 PC), the outstanding PlayStation 4 exclusives God of War and Uncharted: The Lost Legacy, and the ever-popular Overwatch and PlayerUnknown's Battlegrounds.