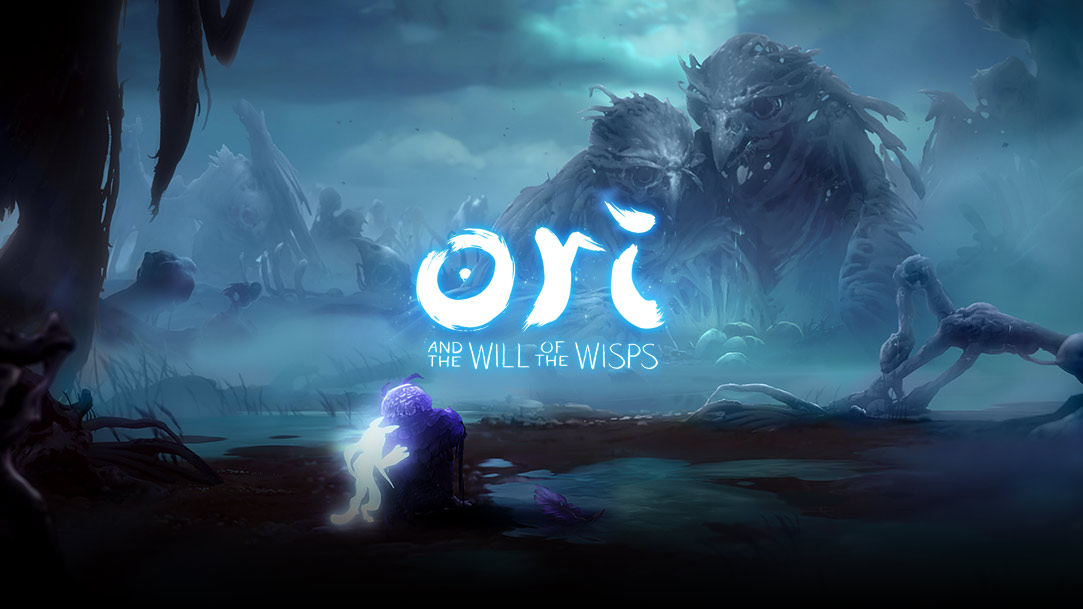 Creator of Another Metroid 2 Remake (AM2R), Milton Guasti, has been hired by Moon Studios to work on Ori and the Will of the Wisps.

Guasti, also known as ‘DoctorM64’, announced the news via his Twitter account this weekend. “It's a special day for another reason”, he said. “I'm now part of Moon Studios, I'll be working on level design for Ori and the Will of the Wisps.”

On the NEOGAF forums, co-creator of Ori and founder of Moon Studios, Thomas Mahler, expressed that Milton is an amazing talent. “Milton is an incredible talent”, Mahler said. “We interviewed him and gave him a little test (we require every new hire to do a little test to see if we're a match and to check how the person reacts to feedback, etc.) and he passed that little challenge with flying colors. I was grinning all throughout his pitched level design since it was clear from the first second that he 'gets it'. Last year we hired Chris, one of the level designers for the recent Rayman games and a minute into the call he PM'ed me with "Hire him. Now.", hehe.”

“Ori and the Will of the Wisps is already shaping up to become something really special and it'll be fun to have Milton in the design calls and see his work pop up in the game now. Hope we can make you folks happy (and probably also sad) once more! :)”

Microsoft announced the Ori sequel for both Xbox One and Windows 10 PC during its E3 press conference earlier this year. You can watch the game's announcement trailer below.

A release date for the Ori sequel hasn't been announced yet.