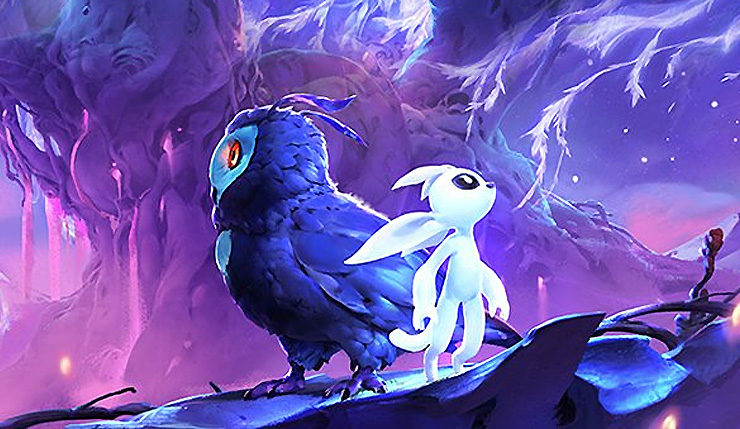 The release date of Ori and the Will of the Wisps has been announced during Microsoft’s Xbox 2019 E3 briefing.

Officially announced during Microsoft’s 2017 E3 press conference, the Ori sequel now finally has a release date – February 11, 2020. During last year’s E3 briefing, Microsoft mentioned a 2019 release date, but the title is now releasing early next year. Alongside the game’s release date, Microsoft released a new gameplay trailer for the Ori sequel, which we’ve included below:

Ori and the Will of the Wisps releases on February 11, 2020 and will be available with Xbox Game Pass, playable on Xbox One and Windows 10. Also, available in Steam.

From the creators of Ori and the Blind Forest - the acclaimed action platformer game with more than 50 awards and nominations - comes the highly-anticipated sequel, Ori and the Will of the Wisps. Embark on an all-new adventure in a vast and exotic world where you’ll encounter towering enemies and challenging puzzles on your quest to unravel Ori’s true destiny.

Ori and the Will of the Wisps will be released for both Xbox and Windows 10 PC.

Starfield “Coming to Xbox and PC” Says Microsoft Exec, Rumored to be Targeting 2021

Microsoft Reportedly Spending a “Lot of Money” on Something, And It Isn’t a New Studio