Alongside Apple Watch Series 7 Launch, Apple to Announce Running Variation of Its “Time to Walk” Feature 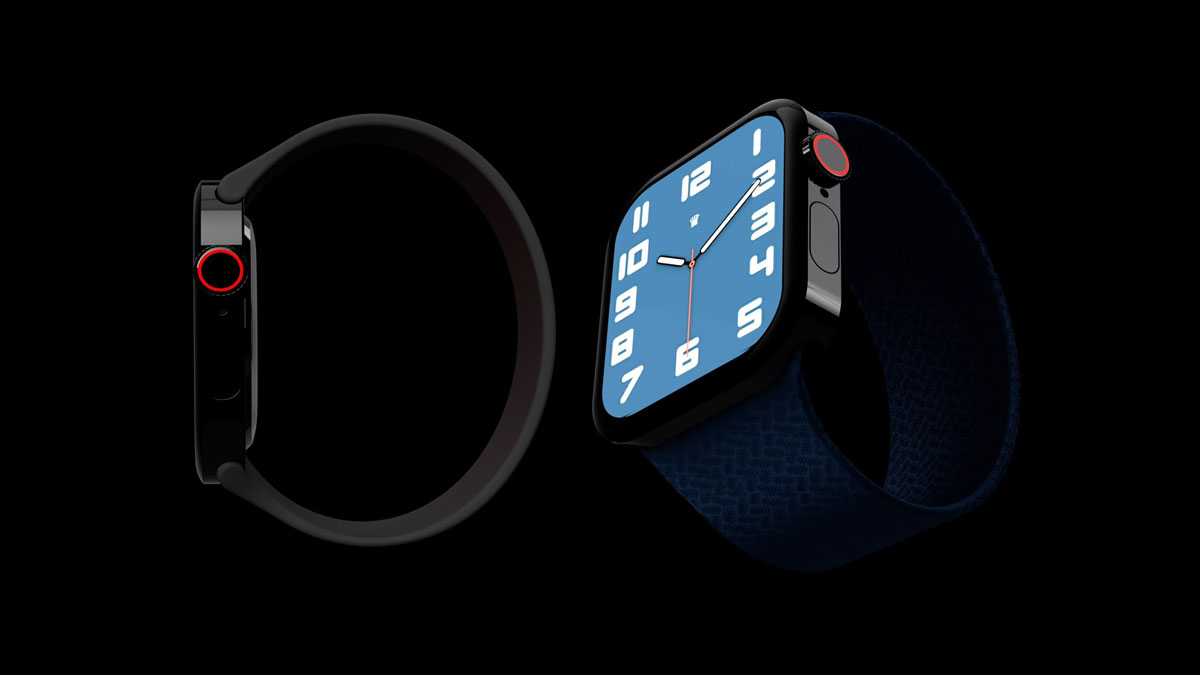 The news was shared by Bloomberg's Mark Gurman in his latest Power On newsletter. Going back in time, the Time to Walk feature was launched back in January of this year. It provides audio stories from influential people which users of the service can listen to on their AirPods or other headphones. If you have an Apple Fitness+ service, the stories will be automatically downloaded on your Apple Watch. You can start the episode from the Workout app. Now, the company will introduce new Time to Run stories alongside the Apple Watch Series 7 launch.

Gurman states that Apple will debut new running and meditative versions of the theme and it will make its way out with the Apple Watch Series 7 launch. As mentioned earlier, the new upcoming Apple Watch model will feature a flatter display and upgraded screen tech. In addition, the wearable will feature a faster processor for enhanced performance and battery life. 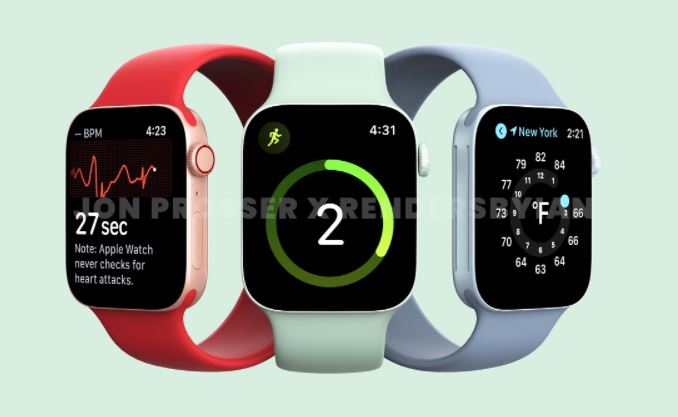 When the new Time to Run feature is available, Fitness+ subscribers will be able to access it through the Workout app. You can choose from the list of audio stories that best fits your preferences while you run. It is unclear how the meditative aspect of the feature will be at this point. Apple will launch the Apple Watch Series 7 alongside the new iPhone 13 models and the highly anticipated iPad mini 6.

Apple is working on new Health and Fitness features for the Apple Watch, so be sure to stick around for more. Apple Fitness+ is currently available in the United States, Canada, Australia, New Zealand, United Kingdom, and Ireland. Are you excited about the new Apple Watch? Let us know in the comments.