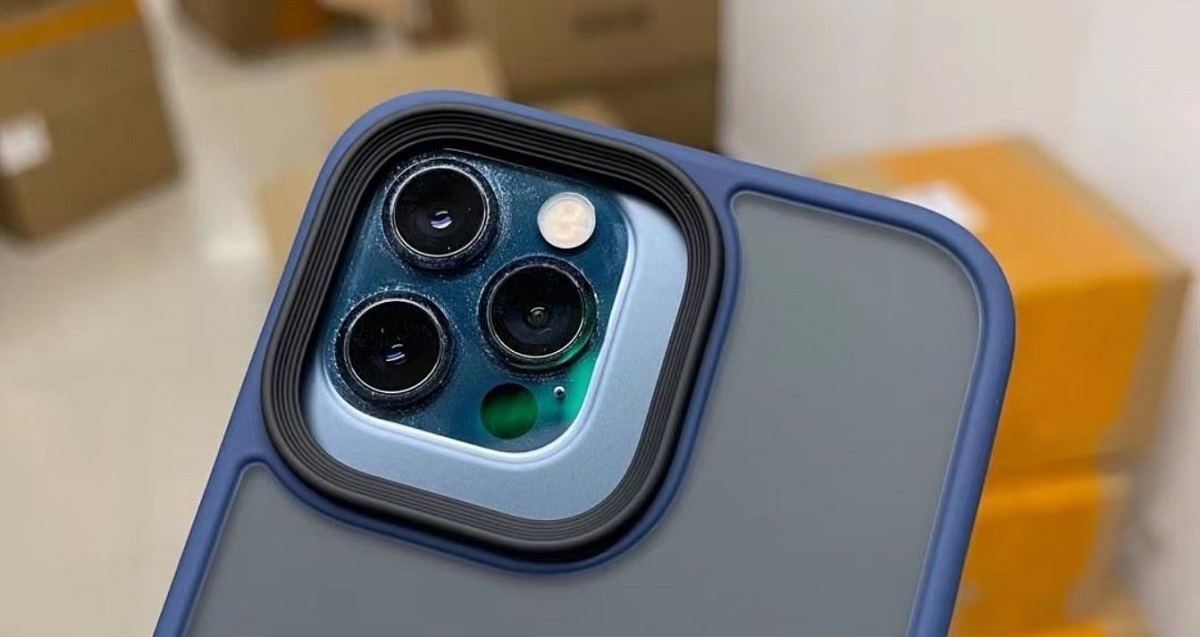 Apple is expected to launch the iPhone 13 series later this year in September with a bunch of changes in design. For the most part, the design of the devices will remain the same with a few essential changes. According to the latest, the iPhone 13 Pro Max case has been allegedly leaked that aims to show big the camera module will be compared to the current latest iPhone 12 Pro Max.

To be precise, it can be seen that the camera module on the iPhone 13 Pro Max will be 30 to 40 percent bigger than that of the current iPhone 12 Pro Max. In terms of camera, this year's iPhone 13 series is expected to boast an f/1.5 wide-angle primary camera sensor. Henceforth, the increase in the module size is justified as the bigger sensor would require more space.

Other than this, the 'Pro' series is expected to come with a 120Hz LTPO display and a bigger battery. The bigger battery size would make more sense as the higher refresh rate will have to push more frames, thereby consuming battery life. We will share more details on Apple's upcoming flagship smartphones as soon as we have a word. What are your thoughts on the subject? Let us know in the comments section below.