Apple’s MacBook Pro Running Intel’s Core i7 8750H Spotted On GeekBench With A 22,316 Multi-Core Score; Upgrade On The Cards? 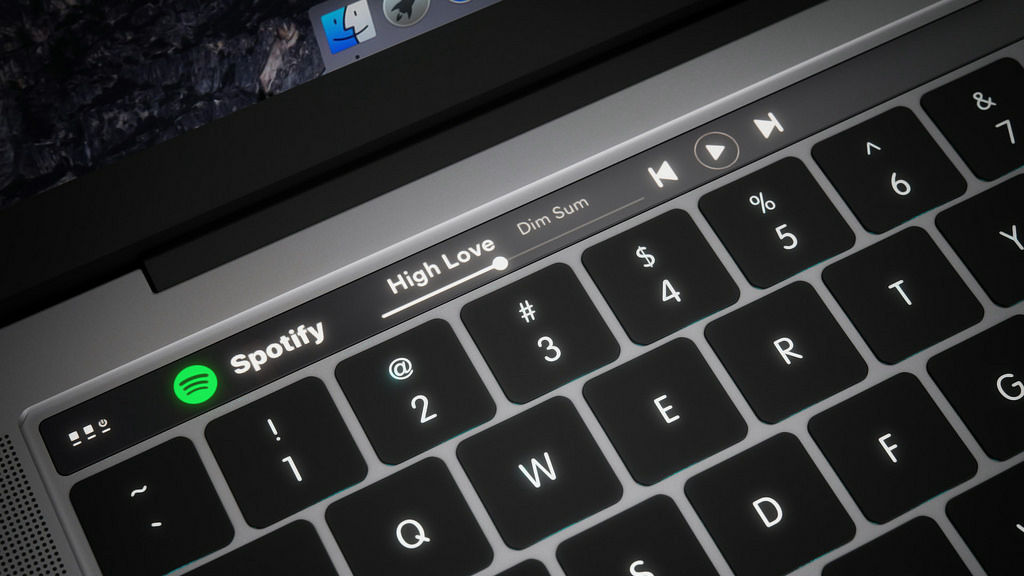 We've got an interesting benchmark leak today, that takes place just before Apple kicks off WWDC 2018. The conference will feature several launches from Apple, focusing on software. We've seen a lot of rumors related to the iPhone SE 2 this year, but right now they seem as nothing more than hot air. Speaking of which, an alleged benchmark for a 15" MacBook Pro running Intel's Coffee Lake -H Core i7 has surfaced today. Take a look below for more details.

It's an open secret that Intel's having problems with processors. The chip giant is yet to make the next node jump, despite promising to do so for years. However, it's not all bad. Intel launched its Cofee Lake H lineup in April, looking to bring even more performance, cores, and threads to notebooks.

Apple's split attention with its MacBook lineup is equally well-known among its users as is Intel's inability to move ahead with manufacturing. While the company designates both 13" and 15" MacBooks in its 'Pro' lineup, only one of them features a dedicated GPU. In addition, the inability to add on more RAM continues to plague Apple and its users, limiting the MacBooks from fully stretching their performance wings.

While we can't say much for the former, some information related to the latter has come to light today. A MacBook Pro running Intel's Core i7-8750H (Coffee Lake - High Performance) with 32GB RAM has surfaced on GeekBench today. Since it runs the i7, it's likely the 15" variant of the notebook, which is most likely to see a processor upgrade to Coffee Lake in the off chance that Apple launches it in the near future.

The 15" MacBook Pro scores 4902 points in single and 22316 points in multi-core for GeekBench. While benchmarks often serve as a useful metric of comparison across gadgets and processors, they rarely reflect real life performance and the results often turn out as varied. Today's listing isn't an exception either.

Leaked benchmarks for the Core i7-8750H last month displayed the processor running on a Lenovo notebook. The chipset scored 5032 points in single and 21266 points in multi-core results. Since we have no idea of how far Apple is with software support for the 8750H, we've got little to go on to explain the discrepancy. Be sure to check out both Cinebench and GeekBench results for Core i7-8750H and its counterparts here if you're interested in more details.

The big news today is, if these scores are authentic, that Apple is already testing Coffee Lake-H processors on the MacBook Pro lineup. Reasonable estimates put an alleged refresh based on Kaby Lake-R processors. Of course, it's unlikely to expect a 15" MacBook Pro running the Core i7-8750H at the WWDC this month. If we're lucky and if Apple's determined, a launch might take place later this year. However, don't bet on it, despite notebooks from ASUS, Acer, Dell and HP already being present in the market.