Alien Isolation 2 Is Not In Development, FoxNext Confirms 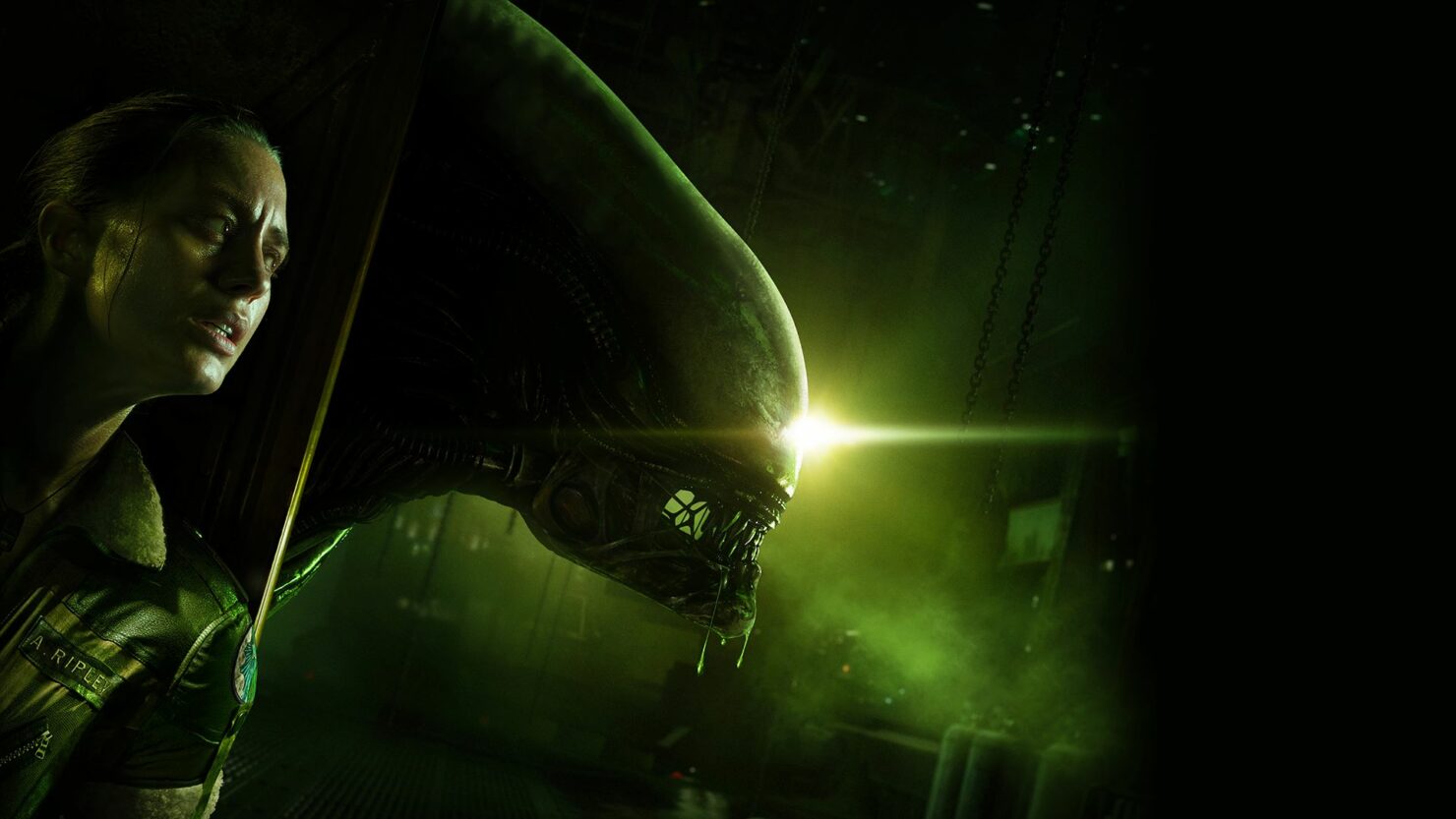 Earlier this week, a new Alien game starring Amanda Ripley, Alien: Blackout, has been announced for iOS and Android, together with a brand new MMO shooter which has yet to be named. The press release accompanying the announcement hinted that more would also be coming, but it seems like Alien Isolation 2 won't be anytime soon.

Speaking with Variety, vice president of external development at FoxNext TQ Jefferson confirmed that Alien Isolation 2 is not in development, despite the company's desire to tell more stories within the Alien franchise.

There are a lot of stories we can tell in the franchise. We can tell more stories about Amanda Ripley without it being an ‘Isolation’ game.

He added that “Isolation 2” is not in development.

TQ Jefferson also spoke about the potential backlash for Alien: Blackout, noting how the situation is different from the Diablo backlash from a few weeks ago.

I can see some people making a connection between ‘Diablo’ and this, but I think it’s a bit of a leap. The ‘Diablo’ backlash was focused on free-to-play and mobile, our game is a premium mobile game where you pay one price and you’re done. It’s a contained experience.

Alien: Blackout launches on iOS and Android later this month, on January 24th.

Alien: Blackout Has Been Trademarked by 20th Century Fox