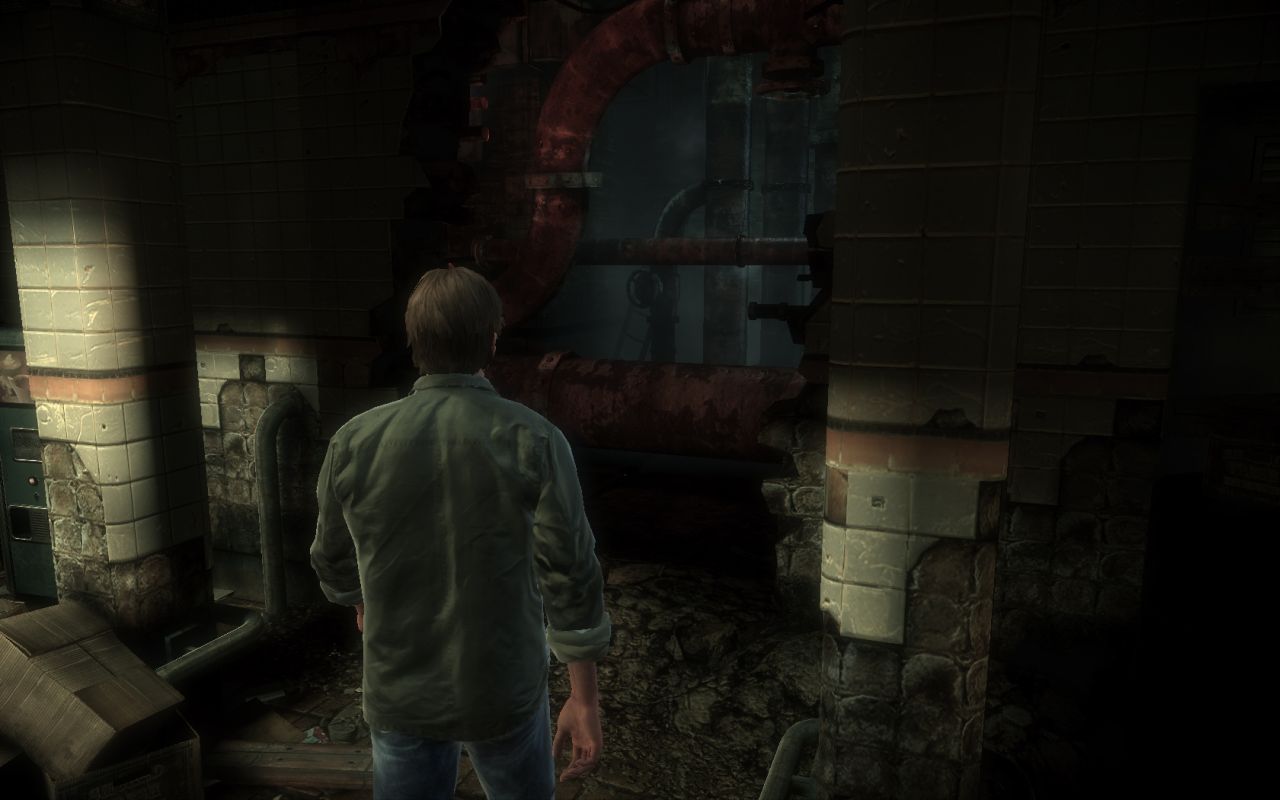 Without a doubt, Silent Hill was one of the most beloved horror franchises for gamers. Since its first release, launched on PlayStation in 1999, the imagery of Keiichiro Toyama revolutionized the genre in the industry.

Silent Hill's mysterious narrative and its dark, disturbing locations were coupled with the great compositions of Akira Yamaoka, member of Team Silent, in charge of the development of the first four installments of the franchise.

Unfortunately, the game has fallen into oblivion. Like in part to his last titles not very popular, for example, Silent Hill: Downpour and Silent Hill: Book of Memories. Despite this, Akira Yamaoka was willing to work again on the series and assured that he would "love" the return of the horror franchise.

"I can't really say if there will be another Silent Hill or not. First of all, I'm happy that fans of the series around the world are still asking us questions about it. Personally, of course, I'd love this to happen, but I obviously couldn't say for sure [either way]," Yamaoka said during a meeting with the PC Gamer.

On meeting with the rest of Team Silent members, the composer said he is willing to do it: "I'm not against it. But it's hard to say because everyone has evolved, and maybe the mindset has changed as well. Also, the technology and the games industry as a whole has changed as well. Even if we got back together I'm not even sure we could do something great so it's very hard to say at the moment," Yamaoka said.

The musician was also questioned about the cancellation of Silent Hills, a title that was directed by Hideo Kojima: "It's hard to say, everyone was really sad about that, so I kind of followed the mood of everybody else. Since everyone was saying: it's a shame, it's too bad—maybe it is a shame and it is too bad," concluded the composer.

What is your favorite title of this survival horror? Would you like to see a new game of the franchise? Let us know in the comments below.