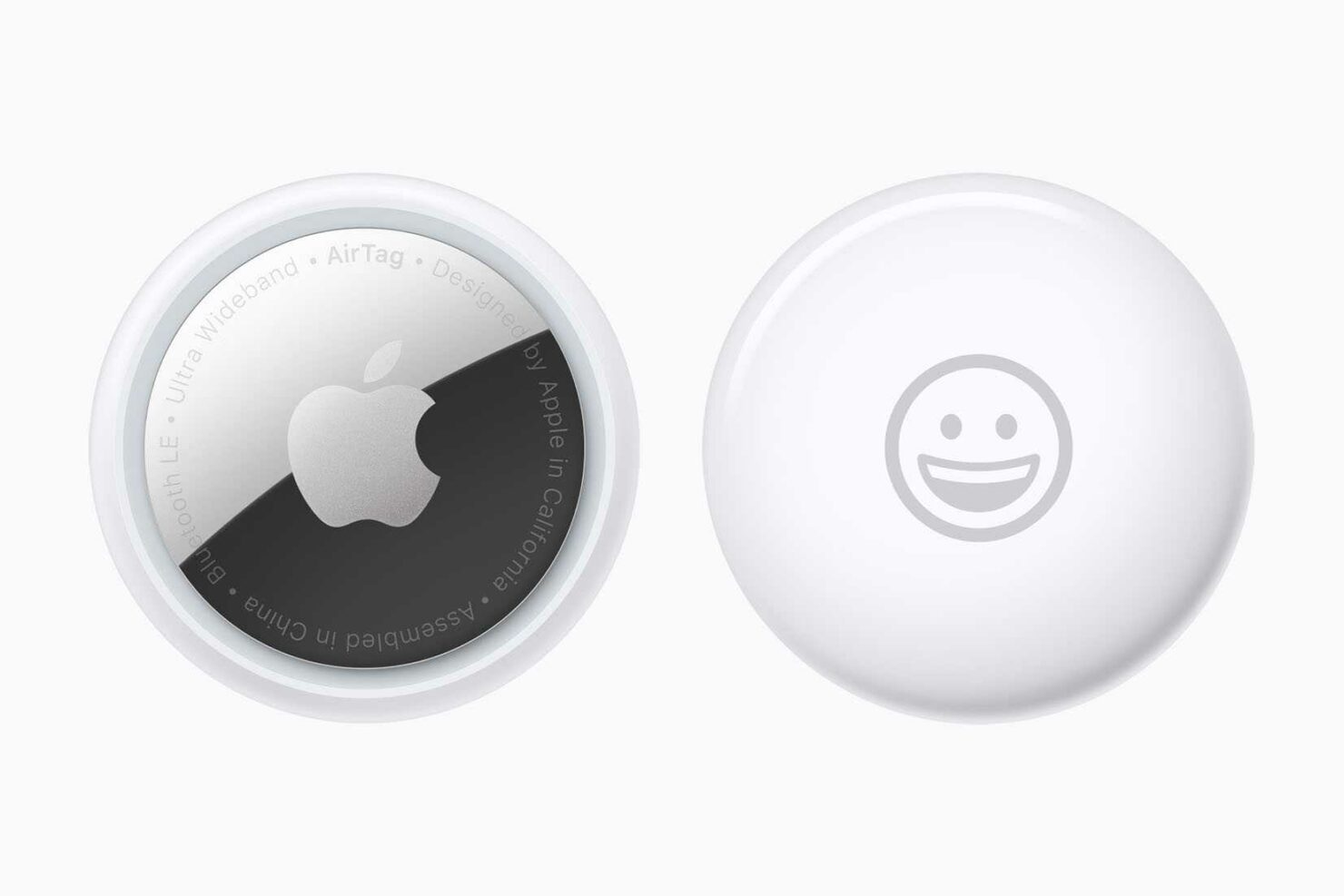 When Apple officially announced the AirTags, it was on a mission to finding lost items much easier, assuming you owned an iPhone in the first place. Sure, it was possible for an Android user to contact you in case he or she stumbled upon that missing item with the AirTag, but using Google’s smartphone operating system to track your belongings is not possible.

That might not be the case for much longer because Apple will reportedly introduce an AirTags app for Android later this year. For today though, the company is rolling out a firmware update that strengthens the privacy meter. Your AirTag, or AirTags, will automatically update when they are in range of a connected iPhone. When updated, your trackers will now begin to play at a random time inside a window that lasts between 8 and 24 hours. Previously, AirTags would play a sound after being separated from its owner for longer than three days.

As for the Android app, the only information available to us at this time is it will release later this year. Details on how Android handset users will interact with the app have not been disclosed either. Knowing Apple, they like to have a locked ecosystem, so while it could be possible that Android phone owners are informed whether AirTags are following them, they might not be able to track their items the same way those iPhone owners can.

Any handset with an NFC chip can interact with the AirTag, but Apple is expected to keep things limited, most likely to encourage users to pick up an iPhone if they want additional security of being able to track their items in case they lose them. Hopefully, we will know more when the official Android app drops later this year. You can also check the following posts and get to know more about the AirTags.