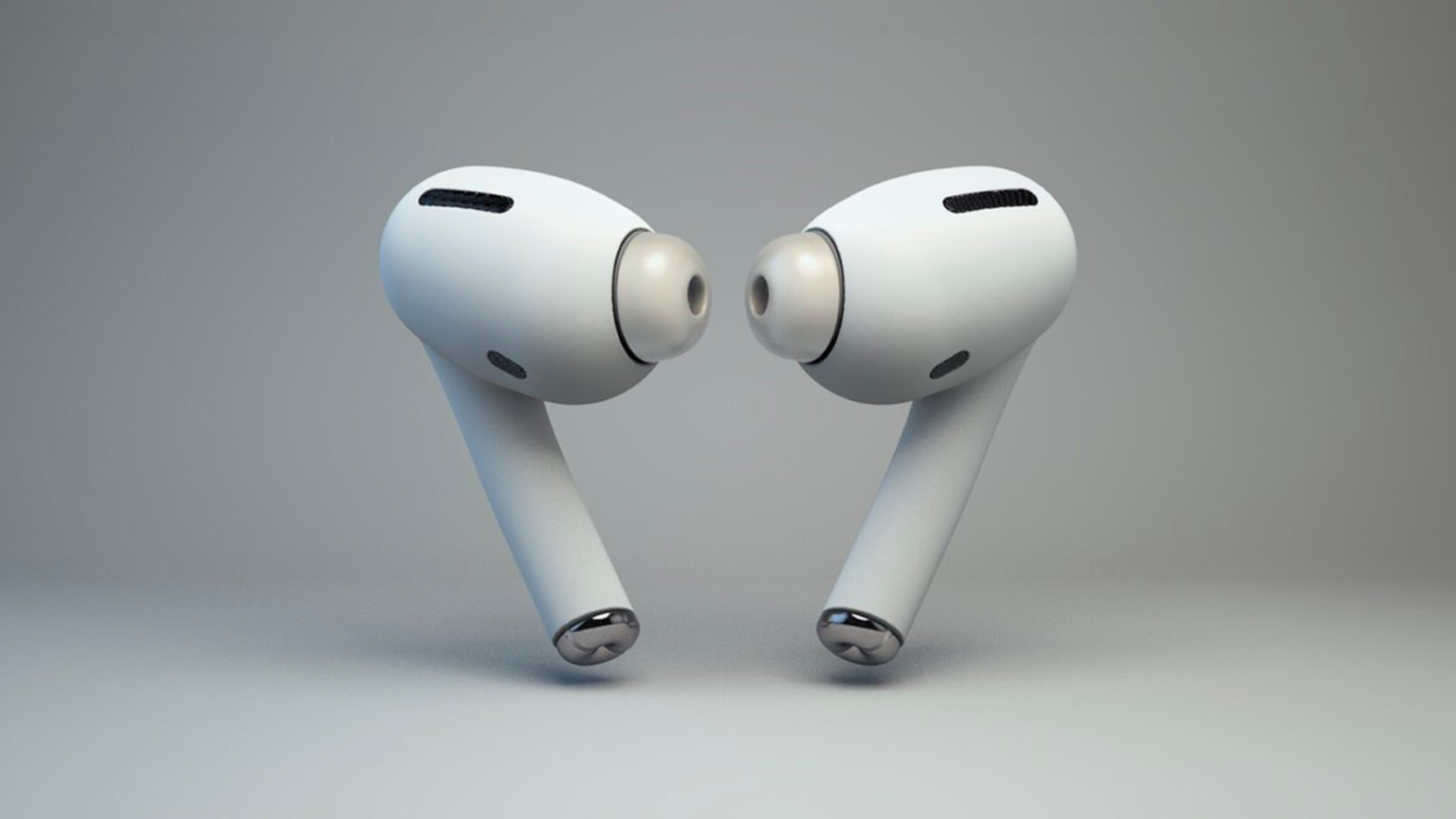 The AirPods refresh looks exactly the same as its predecessor, but seeing as how their market share is unrivaled at the moment, Apple would have little motivation to change what’s already working for it. However, new information claims that the AirPods Pro launch may happen later in October, with several changes being added to the outside as well as the inside. These changes are expected to come at a cost though.

According to a fresh report from China Economic Daily, it’s expected that the new AirPods Pro launch will highlight a brand new in-ear design. How different it will look from the existing AirPods is not detailed, but the other interesting feature that audiophiles should appreciate is the addition of noise-cancellation. It will block out surrounding noise sound and enhance the listening experience for the user. The report also states that the new AirPods will have the term ‘Pro’ attached since it will help customers differentiate these from the other model and help justify the rumored $260 price.

The current AirPods and wireless charging case come stamped with a $199 price tag on Apple’s website, and there’s no telling if customers will need to spend extra on accessories separately after the AirPods Pro launch. A different report from China Economic Daily talks about a new metal design that’s expected to help spread out heat generated by the complexly integrated AirPods Pro’s components. It’s possible Apple could opt for a new design to accommodate the new noise-cancellation feature, as well as a slightly bigger battery. As for orders, Apple’s supplier Inventec has reportedly partnered with manufacturer Lixun to complete them.

Earlier, pieces of code found in iOS 13.2 beta revealed that Apple’s upcoming AirPods will have different listening modes, and one of them could be noise-cancellation. One reason why we strongly believe the AirPods Pro launch will happen in October is that Apple is slated to host an event later this month. There are expected to be a slew of announcements, ranging from new iPad Pro models to the company’s redesigned 16-inch MacBook Pro, so lots of exciting things to look forward to.

Considering the $199 asking price of Apple’s current AirPods that come with a wireless charging case, the AirPods Pro price is expected to be around $60 higher. For some, the new design, noise-cancellation feature, improved audio performance and possibly better battery life might be key drivers to encourage an upgrade.

The fact that this hardware can also seamlessly connect to an iPhone or iPad should already compel buyers to carry around an iPhone and AirPods combo. For those who are specifically interested in upgrading their wireless audio listening experiences should also get their money’s worth. Whether or not what we’ve stated is true will be known in the coming weeks, so stay tuned.