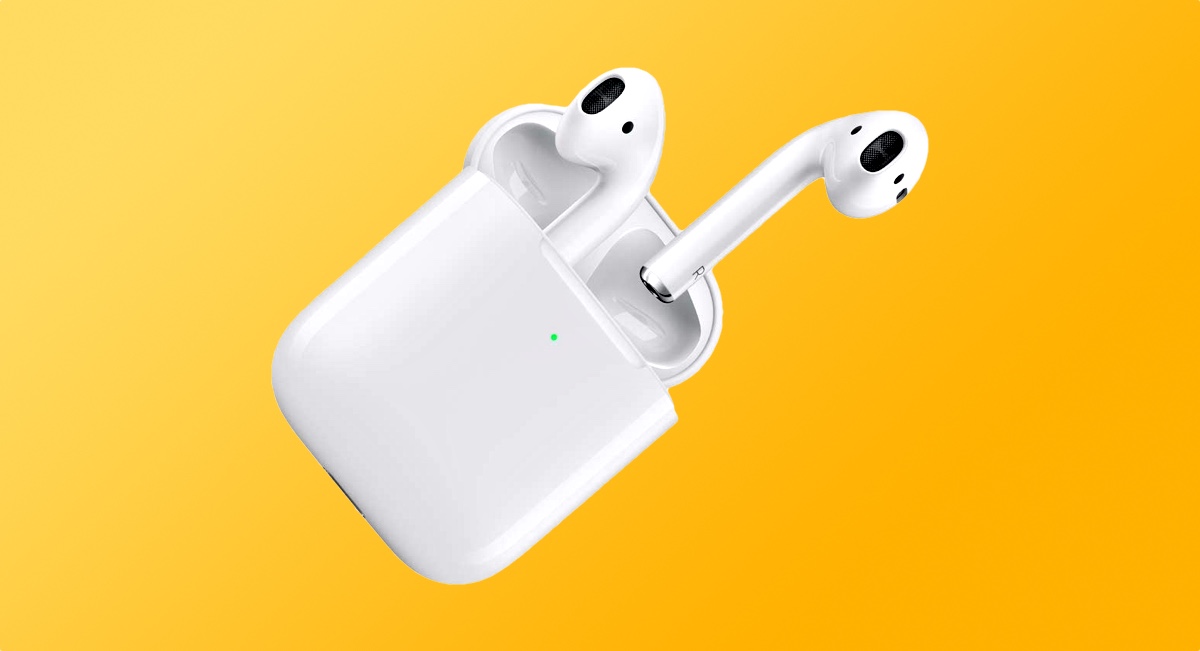 Ever since their release a few years ago, AirPods have shot their way up to one of the most popular wireless headphones on the market. Its second iteration, released earlier this year, was an incremental update over its predecessor and offered new features such as "Hey Siri" functionality. However, it appears that the next version may come with a highly-awaited feature in the form of active noise cancellation.

The first mention of said AirPods was first spotted in the iOS 13.2 beta by 9to5mac. Pieces of code found in the software suggest the new AirPods will have different listening modes, one of which features active noise canceling. It will reportedly be called 'focus mode' and can be toggled from within the settings. The new AirPods have the model code B298, and that's all we know about it for now.

Earlier today, Microsoft announced the release of their 'truly wireless' Surface Earbuds that also have active noise canceling. It is expected to release sometime next year. Apple will very likely announce the new AirPods later this month and release it later in 2020 alongside the Surface Earbuds. After all, two product releases in the same year don't make sense.

Additionally, one of the key highlights of the October event is expected to be iOS 13.2. Since the active noise cancellation feature is baked into the iOS 13.2, it wouldn't be ideal for Apple to release the new AirPods before the supporting software is available for all qualifying devices. It would also be better if all the devices run the software beforehand to prevent any last-minute bugs.

Active noise cancellation is usually a feature reserved for higher-end audio gear, and it is more commonplace in wired headphones. Its good to see it finally making its way to wireless earphones as it'll go a long way in bridging the gap between the two. Yes, wired audio gear is still objectively better than wireless, but with an increasing number of smartphones across both platforms opting to ditch the 3.5mm audio jack, a lot of users have no choice but to opt for wireless alternatives.

AirPods 3 Demand Significantly Weaker Than AirPods 2, Apple to Cut Orders by Over 30 Percent