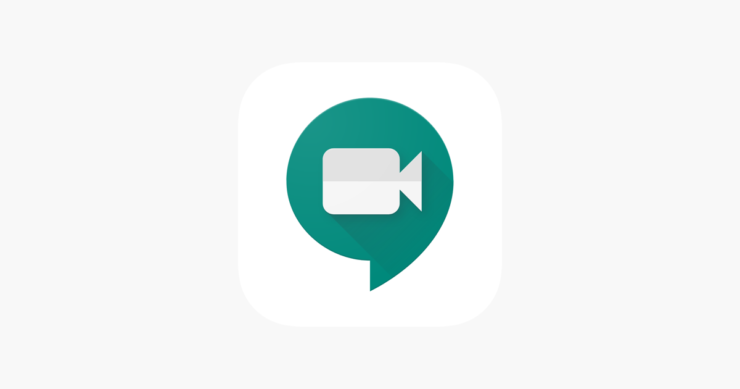 Google Meet is right in the centre when it comes to a reliable option for video conferencing. This conferencing has become a part of our daily lives for some time as a lot of us have been relying on it. However, one of the vices of video calling happens to be the background noise. This is nothing new as it has been a part of the communication for ages, but now that a lot of people rely on video or audio call communication, it is important that background noise is dealt with in the right way, especially in the more formal settings.

As we know, Google Meet is now free for everyone to use, and now that the service has more users than before, Google is bringing a pretty excellent noise cancellation feature that will actually help the attendees reduce the background noise significantly, and it certainly is a good thing. The feature was introduced back in April, and it is finally rolling out.

According to AndroidPolice, Google has been working on this technology since 2018 and it uses artificial intelligence to help filter the background noise from the actual speech. However, this is not something that is being done for the first time as Nvidia recently introduced RTX Voice which uses the Tensor cores on their GPUs to reduce the background noise significantly.

Moving back to Google Meet, the AI working on this has been trained over time by teams working at Google, they have used internal meeting recordings along with YouTube videos. This has helped the AI models understand what sounds should be cancelled. Considering how we are going through a global pandemic and a lot more people are educating or working from home, having this feature is a great option, especially for those who have a lot of background noise coming from one source or another.

VentureBeat actually tested out the feature in one of their videos and the results are impressive. You can check out below.

You have to understand that this feature is still in early stages, which means that it might not be able to block all noise. For instance, if a child speaks during the meeting, it might not be able to block it because technically, it still is considered speech. Additionally, breathing or coughing are also not going to be filtered out at the moment, because this will only make the experience seem artificial.

Google is still fine-tuning the noise cancellation feature as there are so many ambient sounds that simply cannot be filtered out right away or with ease. Therefore, despite its availability, Google is still working on it and will continue to improve it. There are also some privacy expectations that Google is managing. Google has no plans on recording meetings to improve their algorithm. The audio will be going through Google servers in order to be denoised but it will remain encrypted, ensuring that even the company's employees don't have access to it.

The feature is gradually rolling out to G Suite Enterprise as well as G Suite Enterprise for Education customers. Google is expecting all users to have access to it by the end of this month on web. Android and iOS apps will also be receiving this feature later down the road.