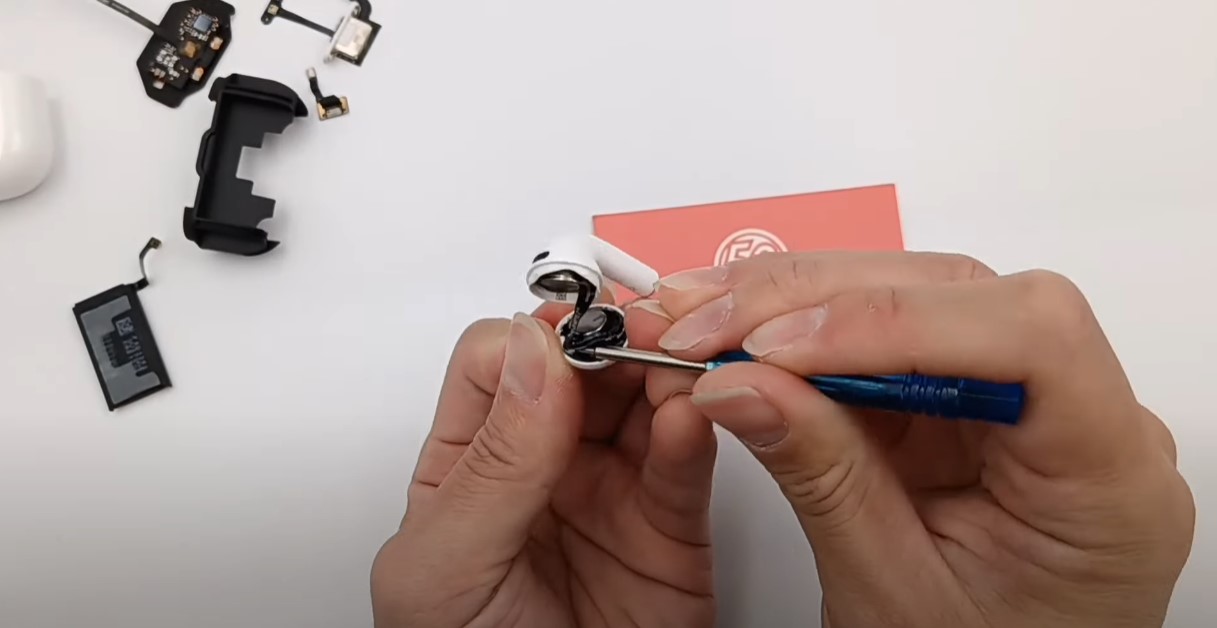 When the AirPods 3 were first announced, Apple showed off a design that looked similar to the AirPods Pro, but the internal changes are still plentiful, as we have come to know thanks to the latest teardown.

Just Like the Previous AirPods Iterations, the AirPods 3 Are Impossible to Put Back Together

Disassembling the AirPods 3 is no easy task, but it was to be expected. According to 52audio, a YouTube channel that performed the teardown, several parts of Apple’s wireless earbuds are glued together, so it is impossible to fix all the pieces together once you gain access to the innards. In short, the AirPods 3 are meant to be disposable, and in the future, if you experience shortened listening time due to degraded batteries, then it is time to pick up a new pair. 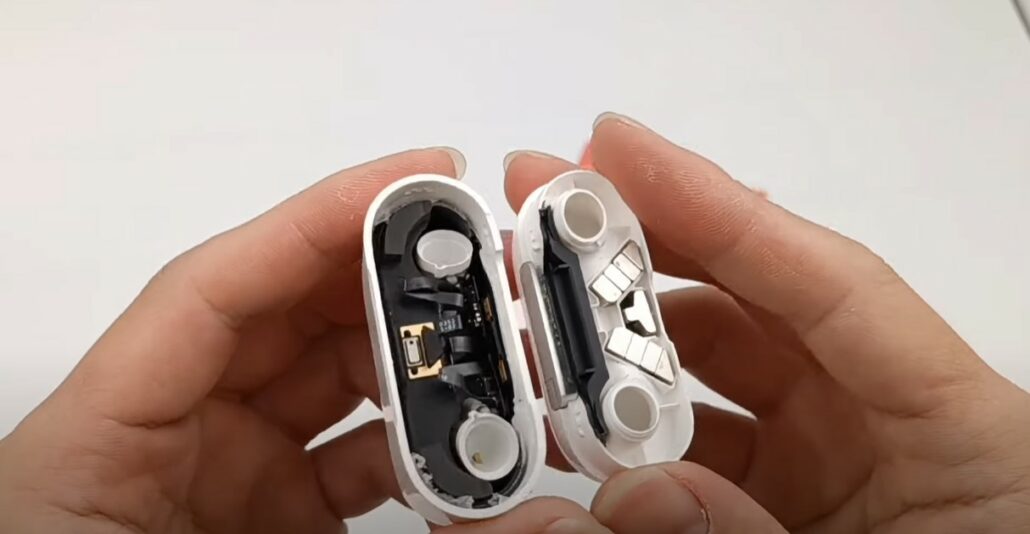 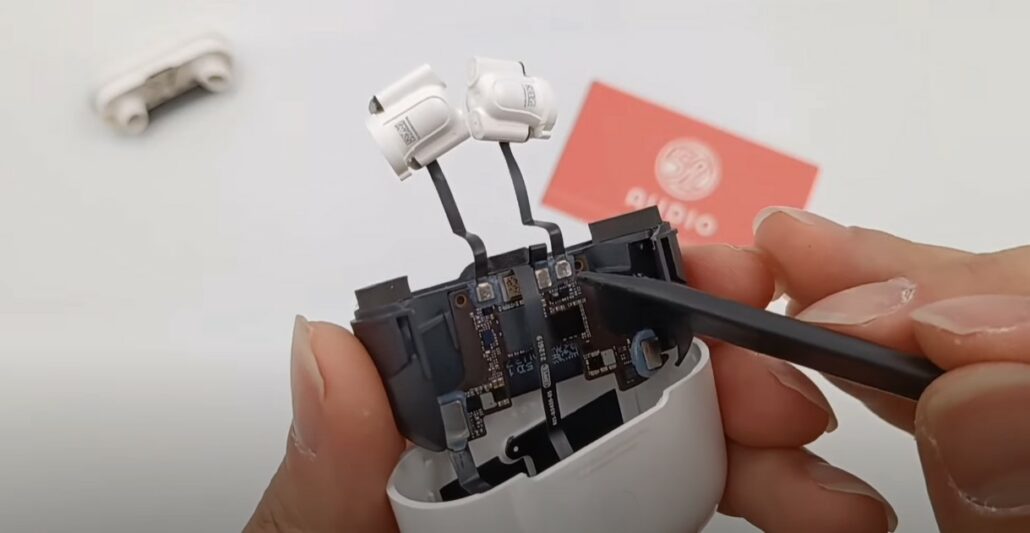 Right after disassembling the wireless charging case, the focus was shifted to the AirPods 3. The teardown process shows that each earpiece has a new skin detection sensor, which is present to detect if those wireless earbuds are placed in human ears or something else. For those that do not know, the AirPods 3 do not support Active Noise Cancellation. 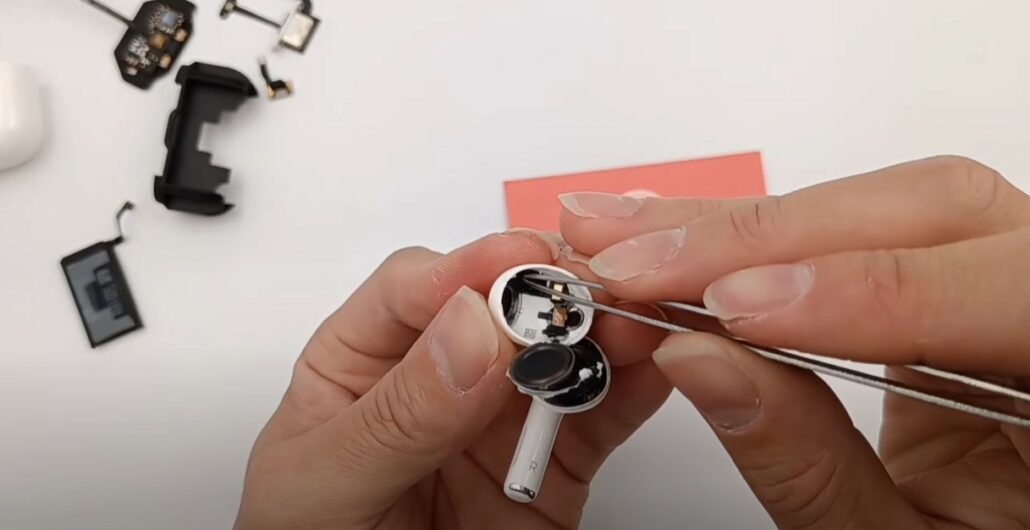 To get that feature, you will have to purchase the existing AirPods Pro or wait for the second-generation AirPods Pro, which will reportedly arrive in Q3, 2022. While the YouTuber channel did not provide a repairability score, we can safely say that premiere teardown experts like iFixit will give the AirPods 3 a 0 out of 10 if and when they get their hands on a pair. You can check out the entire video below and let us know down in the comments on what you thought.